Distillery: Sourced (From an undisclosed distillery in Kentucky)

Widow Jane Distillery was founded in 2012 and is owned by Cacao Prieto. Founded by the inventor Daniel Prieto Preston, the company produces a number of whiskeys that are both sourced and distilled in-house. With an office in Brooklyn, NY and distillery 105 miles north of NYC in Red Hook, NY, the whiskey gets its name due to the fact that the company uses water that comes from the Widow Jane Mines in Rosendale, NY. The bourbon is produced in Kentucky and brought to New York for proofing and bottling.

This is a single barrel bourbon, which means each barrel will present a slightly different flavor profile. For this review, the bottle being reviewed was bottled in 2017, from barrel number 1579, and bottle number 173.

For this review, we presented our Patreon Supporters four different bourbons to vote on with the winner being the next bourbon we reviewed. If you would like to have a say in our next monthly Patreon Supporter interaction, sponsor us at the $1 per month or higher level.

Classic bourbon traits waft to the forefront including corn, oak, barrel char, and vanilla. Beneath lay slight hints of apple and raisins. As can be expected for a 91 proof bourbon, there is no ethanol present at all. Sans the flavors themselves being slightly muted, overall the nose is everything you would want out of a classic style bourbon.

The palate starts surprisingly sweet with corn and vanilla mixed with light orange and cherry. There is a surprising dose of heat comprised of rye spice and pepper which commingle nicely with the flavors. For a 10 year old bourbon the lack of oak in the palate is surprising. A really pleasant sip.

The heat flares up at the start of the finish, but quickly subsides. What remains is a very weird mix of flavors. A dose of pepper is present along with a strange astringent taste that tickles the back of my throat. This is further mixed with a soap-like oaky flavor profile. This lingers for a while, and unfortunately ends this bourbon on a sour note. To be sure it wasn’t my glass, I tried out a different glencairn that I cleaned thoroughly with water, and had the same result.

A Kentucky sourced bourbon that’s proofed down with limestone water from New York. It’s an interesting enough story to a degree, and the bourbon somewhat hits its mark. Make no mistake, there is no mingling of barrels or blending going on. This is just a straight proofing down of a sourced bourbon using local limestone filtered water. While I’m sure the company loves this process, many non-distiller producers (NDP) do just this and the end result is a drinkable, traditional tasting bourbon. Besides the odd tasting finish, the flavor profile isn’t all that unique or memorable overall, and I’d be hard pressed to pick this out of a blind tasting.

The value on this bourbon really presented a conundrum for me. On the surface this bourbon seems like it’s overpriced from a pure cost perspective. After all, $75 for a sourced bourbon is on the expensive side, especially when you stop to think that Henry McKenna 10 Year Single Barrel retails for $30. Sure it's not sourced, but shares the 10 year age statement, single barrel status, and has Kentucky origins.

In-house distilled whiskeys tend to be the exception to the norm. Sourced bourbon like Rebel Yell 10 Year Single Barrel falls in the $60 range, and  Michter's 10 Year Single Barrel falls in the $120 range. While these aren’t apple to apples comparisons in terms of flavor profile, from a sourced product and age range perspective, it gives a decent comparison. Looking at it this way, Widow Jane 10 Year seems to be priced appropriately for the market.

However in the end you have to take the actual product into account as being a single barrel doesn’t automatically mean it’s a great product. In Widow Jane’s case, the nose and palate are really enjoyable, but the finish ends on such a poor note that is simply hard to ignore. While it may just be the barrel my bottle came from, at $75 I’m left feeling disappointed.

Widow Jane 10 Year Single Barrel is a good reminder that no matter how you start, it’s how you finish that’s remembered, and sadly this pour stumbles across the finish line.

Widow Jane 10 Year Single Barrel serves as a good example of the risks NDPs take when purchasing sourced barrels. This bottle of Widow Jane 10 Year Single Barrel started with so much potential but ended on a caustic whimper. While each barrel will be slightly different, it’s a letdown to know that the end result wasn’t well rounded overall. It serves as a reminder that this is the risk a consumer also takes when buying single barrel products. It wouldn’t stop me from buying another bottle, however due to the price, I would hesitate before pulling the trigger again.

Buy Widow Jane 10 Year Single Barrel Bourbon at Frootbat
‍The sample used for this review was provided to us at no cost courtesy its respective company. We thank them for allowing us to review it with no strings attached.
360 video 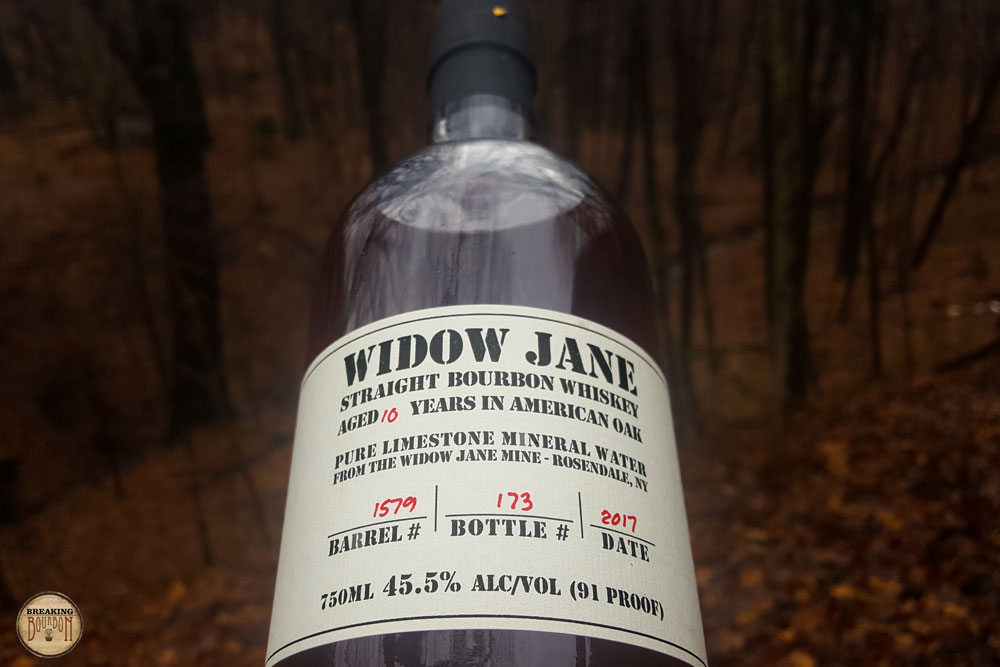 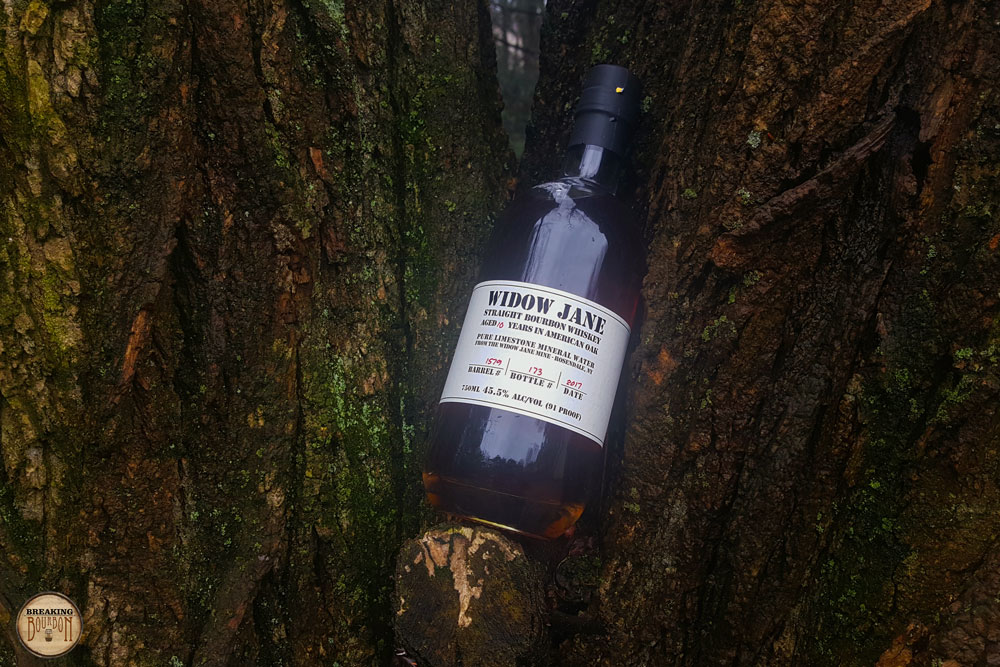 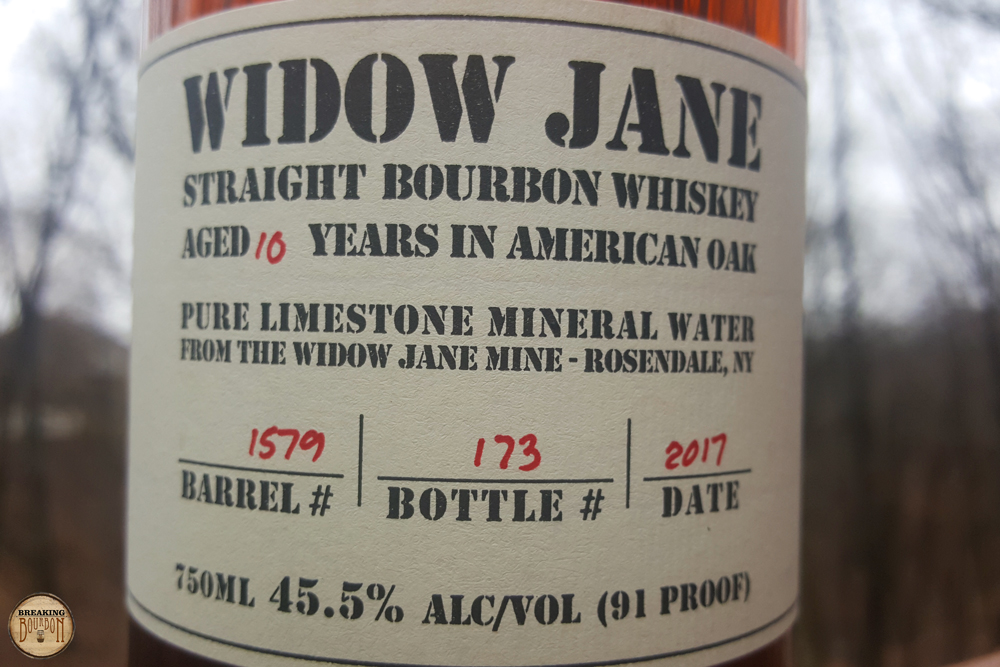 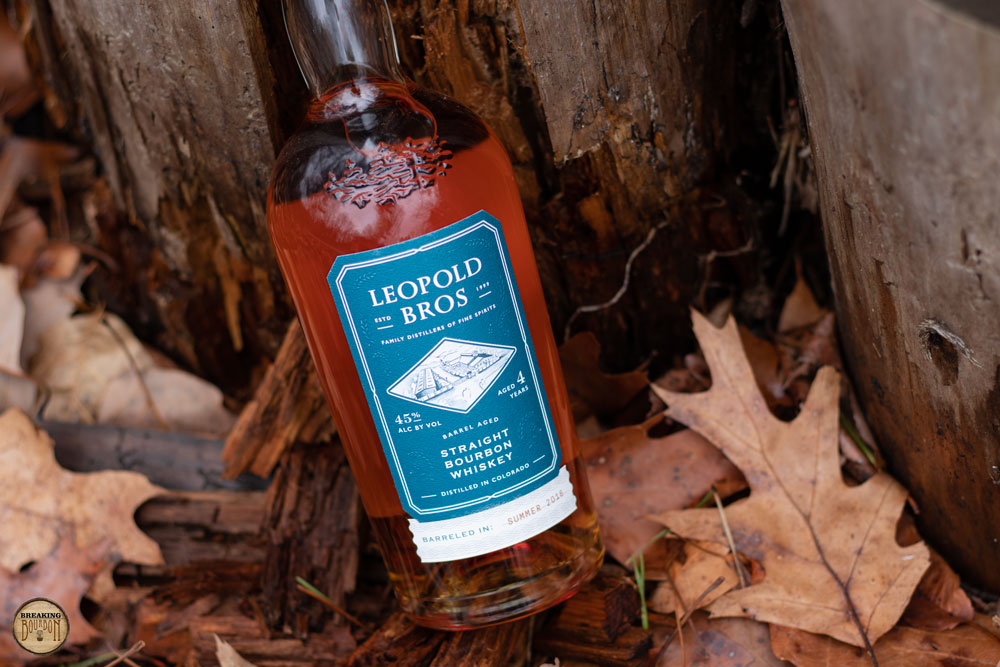