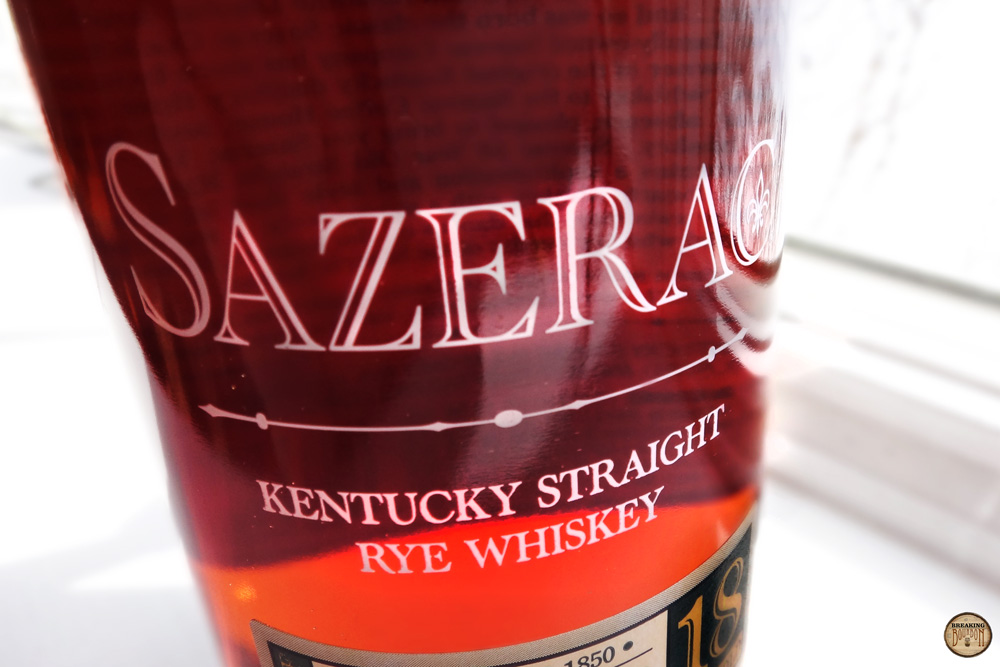 Almost perfect. Vanilla, citrus, and cinnamon take the forefront with a hint of old wood on the back end. There is no burn. If it tastes as good as it smells we’re in for an epic pour. This is one of the best smelling whiskeys I’ve ever had. Typically I’m done sniffing after the initial few noses then on to sipping. This one is so layered in complexity and delightful it actually enhances each sip to take a sniff first.

Much less spicy than would be expected for a rye. Dry and sweet, with an amazing balance. Just like the nose there is little if any burn here. Vanilla, maple, and citrus lightly mingle together, with no single element overpowering another. Smokey wood enters towards the end but does not overpower the other flavors as you might anticipate from 18 long years in a barrel. Maybe it’s the age or maybe it’s just low on rye in the mashbill, either way this does not have that kick you get with most ryes.

One of the longest and most complex finishes of any whiskey I’ve had. Outstanding. It ends as amazingly as it starts, as perfectly balanced wood, fruit, and spice linger for minutes after the sip. It fades away elegantly maintaining balance even as the flavors dissipate over time. Wood is more evident here than the nose or palate, but it is still perfectly balanced.

The Sazerac 18 has a fairly interesting background. It is, of course, part of the highly anticipated Buffalo Trace Antique Collection annual release. From our calculations (see our 2013 Buffalo Trace Antique Collection Fact Sheet for some interesting factoids), approximately 4,360 bottles were released in 2013. That’s less than 90 bottles per state before you account for if and how much might be allocated outside of the United States. Even more interesting is that this was put into barrels back in 1985. So it’s really 28 years old if you want to get technical about it. However, it was removed from the barrels in 2003 and put into stainless steel tanks to prevent further aging. Since then, Buffalo Trace has been drawing down from this supply while waiting for more to come of age. I don’t know when the last of this stainless steel supply will be, but I am eagerly awaiting the release poured fresh from the barrel to compare the two. There is quite a bit of debate as to how much impact the stainless steel may or may not have on the flavor, but I can imagine there will be some notable differences once we put some of this old juice side by side with whatever comes directly out of the currently aging barrels.

I’m going to be clear in this - if you appreciate a balanced whiskey then buy it if you see it, you may not have another opportunity. There are few that contend with the near perfect balance attained by this one.

Epic nose and finish, balanced throughout but subtle in all regards.

I have to be honest on this, I did not fully appreciate this the first time I had it ( sampling a previous release from a friend’s collection alongside of some other whiskeys). Being bombarded with barrel proof bottles at the time, I was expecting full on blasts of flavor from everything I was trying and not appreciating anything else. After that brief spell wore off something amazing happened: I grew up...at least as a whiskey drinker (my wife would probably tell you otherwise in any other regard). I was fortunate to find a bottle of the 2013 release and actually spend some time with it. Now, I look forward to each pour just so I can dig deeper into its complexity. If you’re relatively new to whiskey, be sure to drink this sparingly. Save the lot of it for when you’ve been able to try a good variety and can begin to appreciate balance and complexity as much as in-your-face flavor. Those who may have sampled only a few whiskeys before this one may not find this all that exciting, so keep that in mind if you happen to find any.

Find Sazerac 18 Year Rye 2013 Release at Frootbat
‍The sample used for this review was provided to us at no cost courtesy its respective company. We thank them for allowing us to review it with no strings attached.
360 video 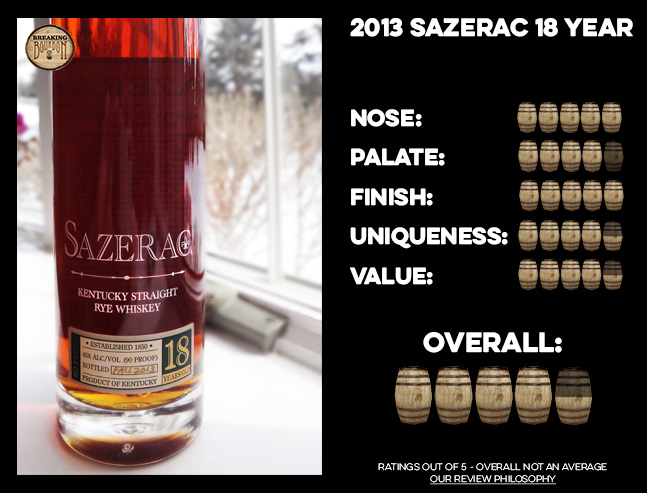 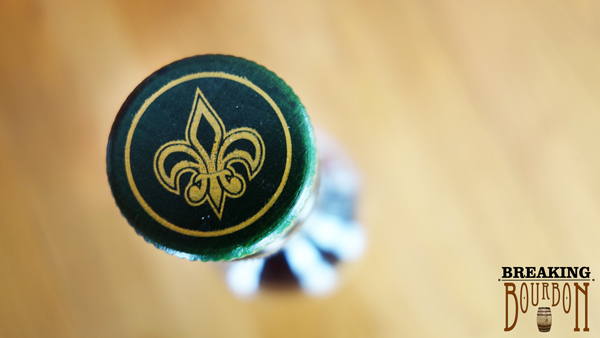 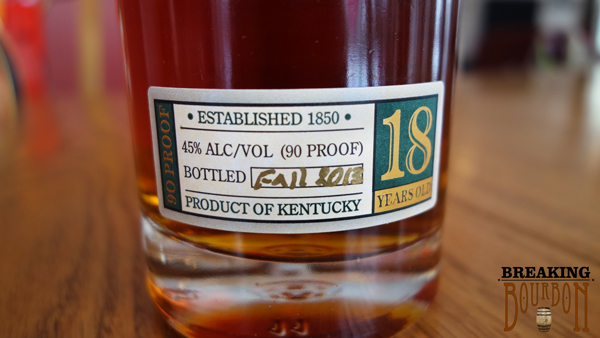 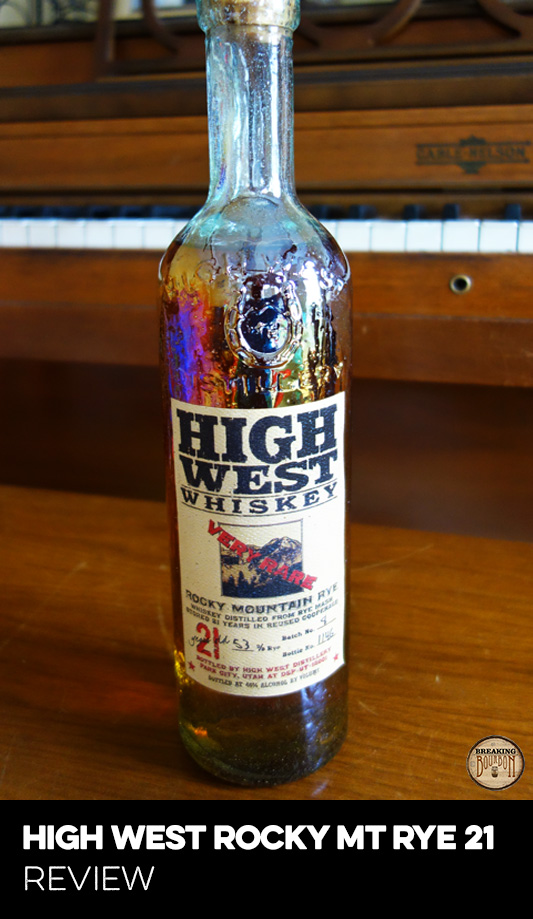