Russell’s Reserve 2002 is the first non-chill filtered barrel proof bourbon released by the brand. The release is comprised of 25 barrels that had been aging in Wild Turkey’s offsite Camp Nelson rickhouses for 15 years. It’s a sequel to Russell’s Reserve 1998 with similar packaging. It’s also meant to pay homage to a milestone achieved this year: father-son master distillers Jimmy and Eddie Russell’s combined 101 years with Wild Turkey. Only 3,640 bottles were released to a total of 14 states: AZ, CA, FL, GA, IL, KY, NC, NV, NY, OH, OR, TN, TX, and WA.

Rich with honeyed oak, caramel, and vanilla forming the foundation. Seasoned wood and a splash of rye spice add dimension. 2002’s age is evident here, as the oak notes create the backbone, though it’s not overdone. The aromas are full in intensity, stripping away any dose of ethanol you might anticipate for the proof and making for a balanced and complex array of scents.

A pop of rye spice up front is followed by sweet notes of honey, caramel, and vanilla. Wood forms the base, with varying aspects of flavor - burnt wood, seasoned oak, and cigar box. Hints of leather and tobacco are also present. Notably, the rye spice up front carries through. While the flavors are a bit ad hoc, their overall complexity and depth make up for it. This results in a bold, interesting sip that’s punchy in its delivery of flavors, but also characteristically Wild Turkey.

Rye spice carries through, along with bouts of cinnamon spice. The sweeter caramel, honey, and vanilla notes also push into the finish, accompanied by an underlying array of oak. Spicy and long, the finish turns slightly dry towards the end. While it offers less complexity than the palate, it’s well executed overall.

Russell’s Reserve 2002 follows the trend started in 2016 with Russell’s Reserve 1998 - the barrel and resulting bottle count is very low. While 3,640 to 1998’s 2,070 is technically an increase, few would argue it’s a big enough increase to dramatically change their ability to locate a bottle. As a result, it’s limited in the same sense that 1998 was because the company chose to produce only so much of it, and that production number means it won’t be readily available.

Compared side by side with 1998, I wasn’t surprised by what I found. At 102.2 proof, 1998 is less punchy, but more refined. 2002 is more bold, spicy, and noticeably less balanced than 1998. But its big, complex flavor profile makes up for it. Overall they’re two bourbons that are equivalent in quality, but contrasting in how they deliver.

The fact that 2002 was released non-chill filtered and at barrel proof helps to maximize the flavors’ potential. However, these stats are not worlds away from the standard Russell’s Reserve Single Barrel release which is also non-chill filtered, bottled at 110 proof, and typically aged around 9 years.

Comparing 2002 to a bottle of Russell’s Reserve Single Barrel, I found 2002 edged out the Single Barrel in every way. Not surprisingly, the most notable difference is the additional complexity and maturity found in 2002, as compared with a more dominating spice found in Single Barrel.

While the comparison might seem academic, sadly I can’t say I always prefer the company’s limited releases to their standard releases. This is especially notable as I find Wild Turkey’s standard releases to be a high quality and some of my favorites. Diamond Anniversary and Master’s Keep 17 Year are examples of releases that were lacking in comparison. Fortunately, 2002 offers enough of a gain in every sense to say with conviction that it’s a better bourbon than anything Wild Turkey puts out on a regular basis.

When a limited release from a major distillery has such a small number, 3,640 bottles in this case, the value analysis has multiple, often conflicting, angles of approach. Russell’s Reserve 1998 also set a precedent at $250, and considering 2002 is not far off in terms of overall quality, retail price, and overall low bottle count, the same reaction from consumers can be expected. The bourbon inside the bottle is safely a notch or two above the readily available Russell’s Reserve Single Barrel, which clocks in around $50. To me, this is a win for Wild Turkey and reasonable at $250 given today’s market, but beyond that a higher consideration of value is certainly driven by other motivating factors or a “have-to-have-it” kind of attitude.

Russell’s Reserve 2002 is a full-flavored, complex, yet straightforward bourbon that takes everything you might love about Wild Turkey and dials it up a notch or two.

Russell’s Reserve 2002 is a really good bourbon. It shows what Wild Turkey is capable of, yet doesn’t break the mold of the characterically “Wild Turkey” flavor profile. Its higher proof brings with it more intense flavors, something nearly every Wild Turkey fan has a craving for. While the ethanol is well under control, its overall complexity overshadows a somewhat ad hoc delivery of flavors, which is really the only fault I can find with it. Fortunately, 2002 is another win for Wild Turkey. If you’re a Wild Turkey fan and happen to come across a bottle around MSRP, don’t hesitate to pull the trigger on this one.

The sample used for this review was provided at no cost courtesy of Wild Turkey. We thank them for allowing us to review it with no strings attached.

Buy Russell's Reserve 2002 at Frootbat
‍The sample used for this review was provided to us at no cost courtesy its respective company. We thank them for allowing us to review it with no strings attached.
360 video 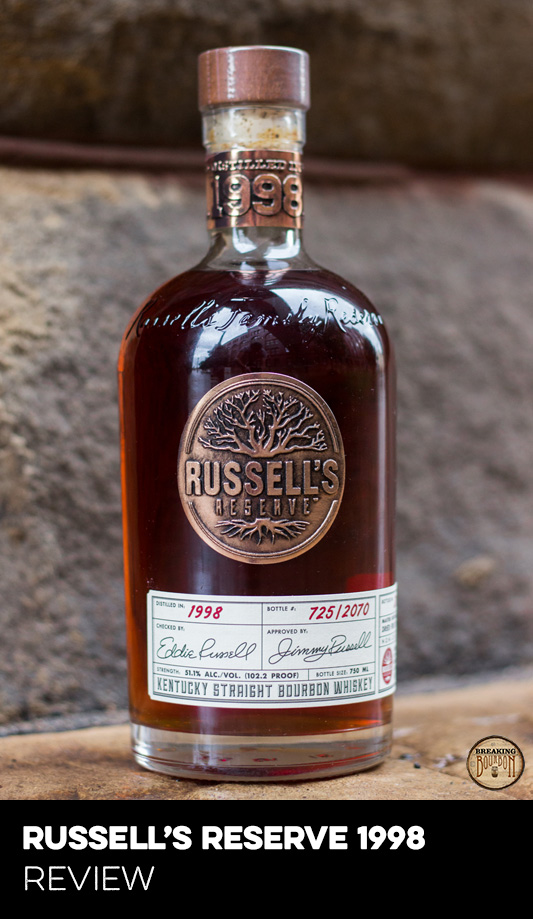 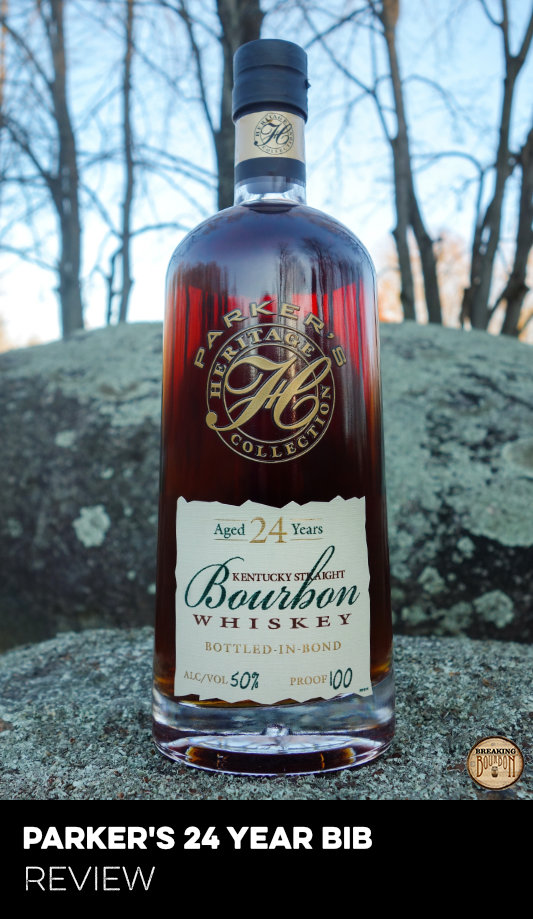 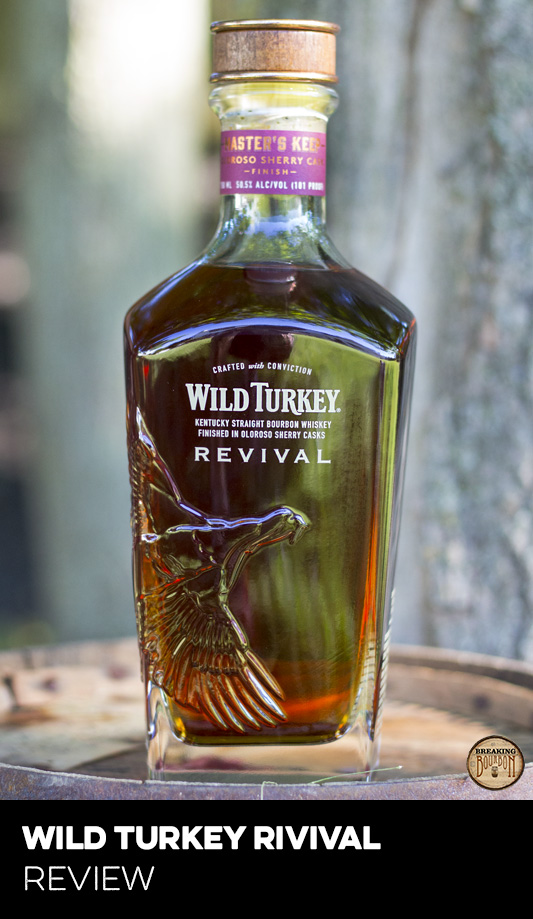