Introduced in April 2019, Rebel Yell 100 is a wheated bourbon, and a new bottle extension for the Rebel Yell brand. Rebel Yell 100 was launched in conjunction with a rebranding of the entire Rebel Yell family. Lux Row Distillers states that the new bottle features an embossed rounded shoulder in addition to revised front and back labels. The new bottle is also topped with a matted capsule closure and a natural cork.

The nose is quite approachable due to how light it is for a 100 proof bourbon. It doesn’t have much depth and is straightforward with hints of hay and corn up front, and light scents of oak, caramel, and ethanol that linger behind. While the scents aren’t bad in nature, it’s certainly disappointing how little overall depth this nose delivers for a 100 proof bourbon.

The sip’s oily mouthfeel is immediately noticeable and is slightly sweet overall. While notes of oak, vanilla, light leather, wheat grain, corn oil, and white pepper are all present, they’re largely straightforward. The palate is hard to fall in love with, but also hard to find fault with it either.

The finish starts with oak, corn, leather, and sweet vanilla. It’s medium in length, with layered heat, pepper, and oak on the backend. The finish encapsulates what this bourbon represents; straightforward, to the point, and one that isn’t bad, but won’t leave a lasting impression once you finish off your glass.

It’s pure coincidence that Rebel Yell 100 also happens to be my 100th long form bourbon review. When I realized this fact, I pondered on it for a bit and realized that it ended up being suiting that it turned out this way. With all of the various bourbons we try here at Breaking Bourbon, sometimes it’s easy to forget that some bourbons just blend in and don’t stand out from the crowd.

Not all bourbons deliver a memorable drinking experience, nor are they ones that you’d readily reach for on your shelf. Rebel Yell 100 is one of those bourbons. It delivers an overall average sip, but fades from memory the moment your glass is done. In terms of unique factors, you won’t find any here.

While the Rebel Yell 100’s flavor profile won’t wow anyone, its price certainly won’t offend anyone either. For $20, you get a straightforward, sippable bourbon that you can just as easily serve neat as you can with it mixed with Coke or ginger ale. With today’s ever increasing prices, it’s rare for a bourbon to have a price that promotes experimentation, without feeling like you’re wasting money.

A straightforward bourbon that won’t wow you, but won’t break the bank either.

Rebel Yell 100 most likely won’t impress anyone, but maybe it doesn’t need to. Not every bourbon needs to stand out, as long as it can still deliver an adequate sip for a fair price. Rebel Yell 100 fulfills that definition well. It’s an affordable bourbon that delivers a good enough flavor profile to drink neat, but also thanks to its $20 price tag, encourages you to experiment making cocktails with it as well.

The sample used for this review was provided at no cost courtesy of Lux Row Distillers. We thank them for the sample and for allowing us to review it with no strings attached.

Buy Rebel Yell 100 Bourbon at Frootbat
‍The sample used for this review was provided to us at no cost courtesy its respective company. We thank them for allowing us to review it with no strings attached.
360 video 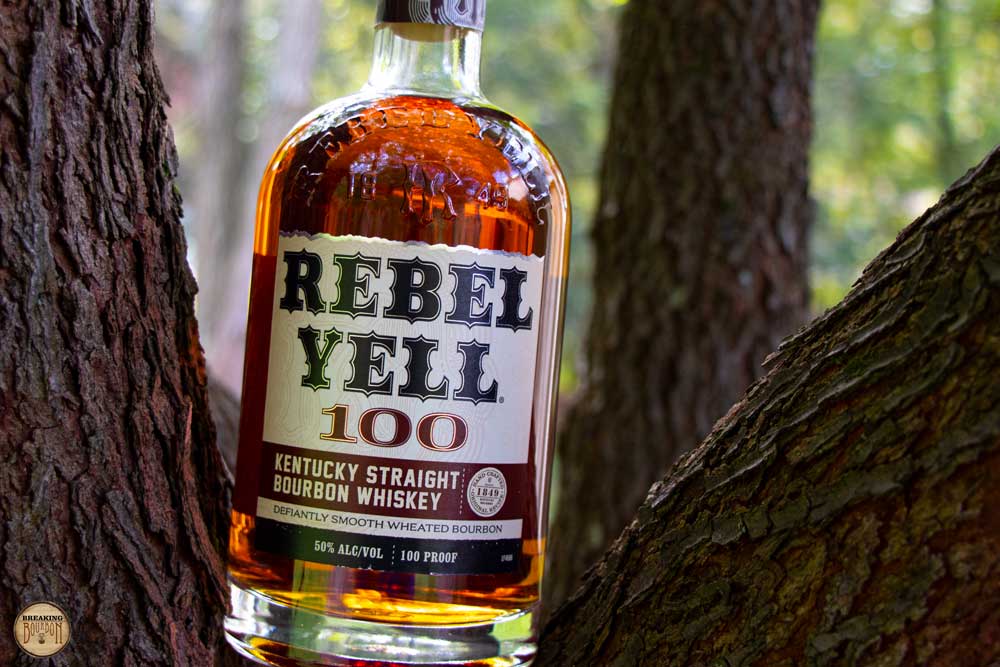 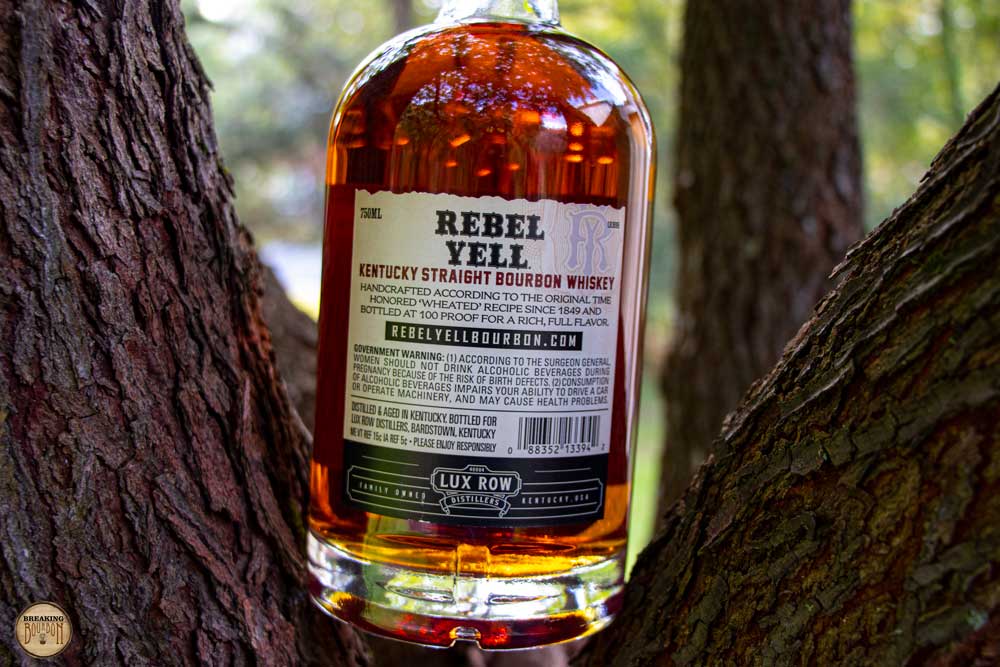 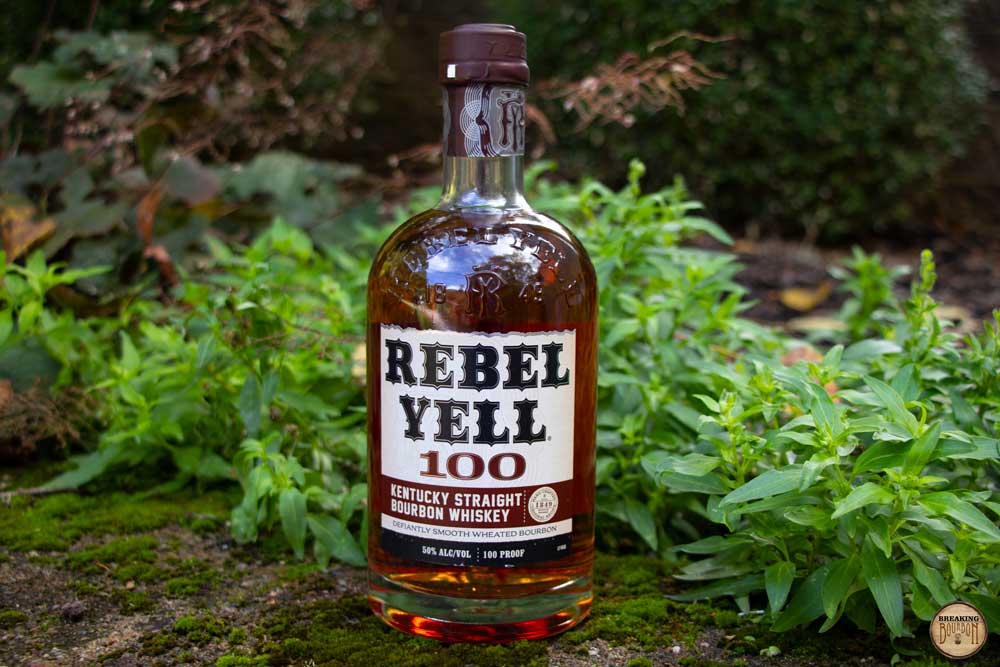 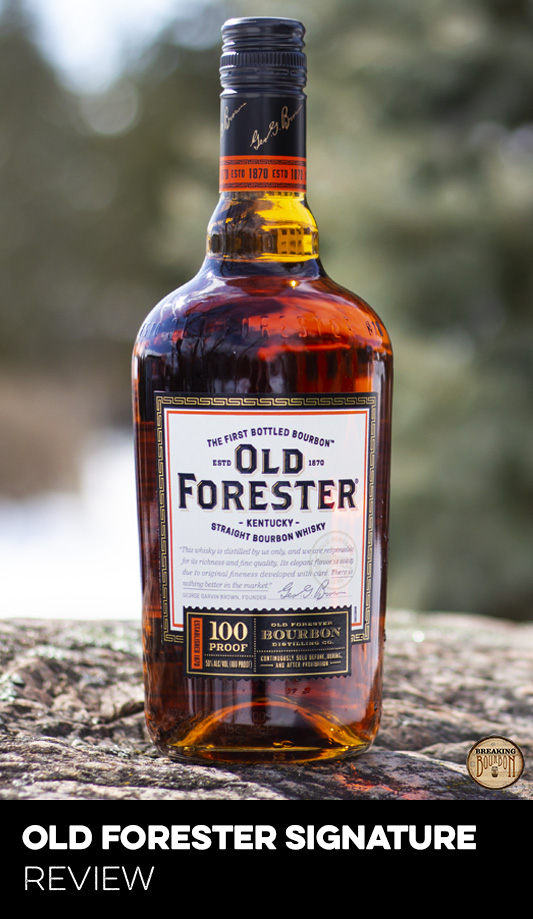 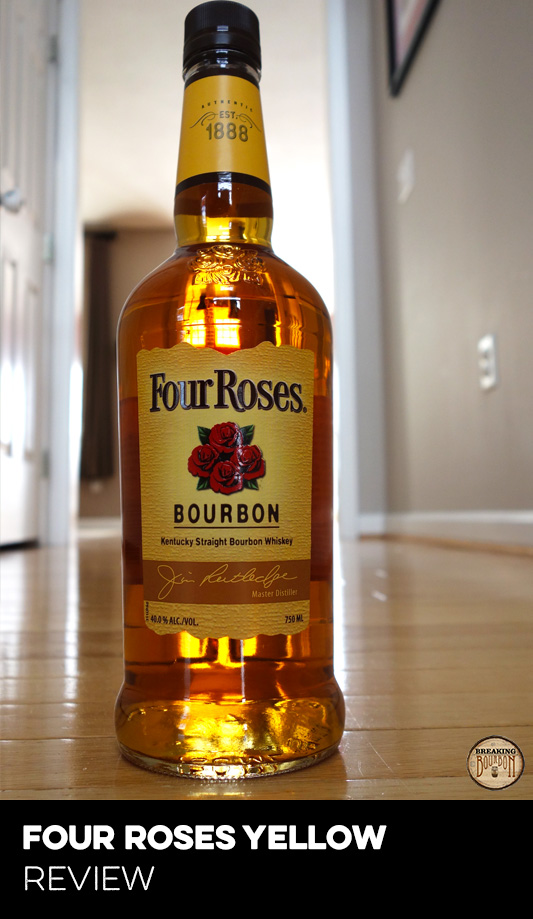