Copper Tongue is the latest release in the ongoing Orphan Barrel project, which was launched by Diageo in 2013. From the company’s initial press release they stated it was “A new project determined to locate lost and forgotten barrels of whiskey from around the world.”

Copper Tongue is a blend of two separate 16 year old lots of bourbon distilled and aged at Cascade Hollow Distilling Co. (the home of George Dickel Tennessee Whiskey). The whiskey was discovered by Cascade Hollow’s General Manager and Head Distiller Nicole Austin. Copper Tongue is released at cask strength, which means the bourbon lowered in proof during its time aging in the barrels.

Light smoke combines with cornbread and barrel char to form a delicate base of scents on initial inhale. A stronger pull reveals green apple, a touch of cinnamon, and leather. The overall aroma is quite subtle, with an emphasis on smoke and leather. It’s pleasant, but not otherwise notable.

Aged oak and baking spice are dominant and immediate. Rolling the whiskey around in the mouth allows a light fruity note to come through, which is accented by persistent baking spice. It has a strangely thin yet at the same time creamy, a seemingly impossible combination and not a common one either. The thinness is most notable as the flavors seem to try their hardest to make an impression, yet the bourbon manages to coat the mouth with notable texture throughout. The overall combination leaves a bit to be desired, as it just doesn’t have the amount of impact the bourbon’s backstory suggests it could.

Baking spices persist into the finish, with dry leather and light smoke from the nose returning. A trace of tobacco also comes into play, mixing with wet oak and a touch of barrel char. Medium in length, the finish maintains - neither adding or detracting from the overall experience.

Like many current releases, Copper Tongue originates from Cascade Hollow Distilling Co., the home of George Dickel. While Copper Tongue does offer a twist on the quintessential George Dickel flavor profile, it shares obvious roots. Moreover, it does little to excitedly showcase its 16 years of aging, and despite being barrel proof, still tastes watered down - a trait it shares with some of the past Orphan Barrel releases (which were actually watered down).

What it does offer is certainly adequate for a sipping whiskey, especially if the sipper prefers a manageable proof. However, it lacks enough character to make a noteworthy impression, which will be especially apparent to anyone who has tried a lot of Cascade Hollow sourced whiskeys as of late. Despite this, its 16 year age and surprisingly low barrel proof are more unique traits, even if they only result in a slightly unique flavor profile.

As with past Orphan Barrel releases, I have no doubt consumers will willingly gnaw off their left arm to obtain a bottle of Copper Tongue. Its $100 MSRP is expected considering the pricing of past Orphan Barrel releases, and quite frankly for a barrel proof 16 year old bourbon it’s a reasonable price. 15 year old George Dickel single barrel bourbons can be found for around $60, of which every one I have tasted so far exceeds what’s offered by Copper Tongue. Even better are George Dickel’s Bottled in Bond releases, which are also curated by Nicole Austin, and have been historically offered for even less.

Copper Tongue certainly isn’t an unexpected Orphan Barrel release, but combined with the overall lack of recent bourbon releases under the Orphan Barrel line it makes me wonder if their list of available options has become paper thin. I love the idea of a low proof barrel proof whiskey, but only if the flavor profile can back it up. While this whiskey offers a somewhat unique flavor profile, fans who have tasted a lot of whiskeys sourced from Cascade Hollow will find similar underlying traits.

Unfortunately, Copper Tongue’s best feature is its label design - which is nothing short of fantastic by the way. It will surely grab anyone’s attention who is lucky enough to spot it on a store shelf. But like many Orphan Barrel releases before it, Copper Tongue is rather blase, hinting at something great but ultimately offering a flavor profile that is just thin enough to leave many wanting more.

Buy Orphan Barrel Copper Tongue at Frootbat
‍The sample used for this review was provided to us at no cost courtesy its respective company. We thank them for allowing us to review it with no strings attached.
360 video 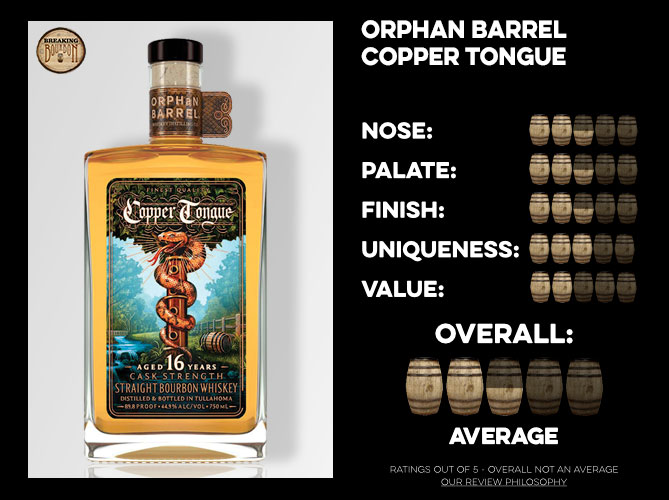 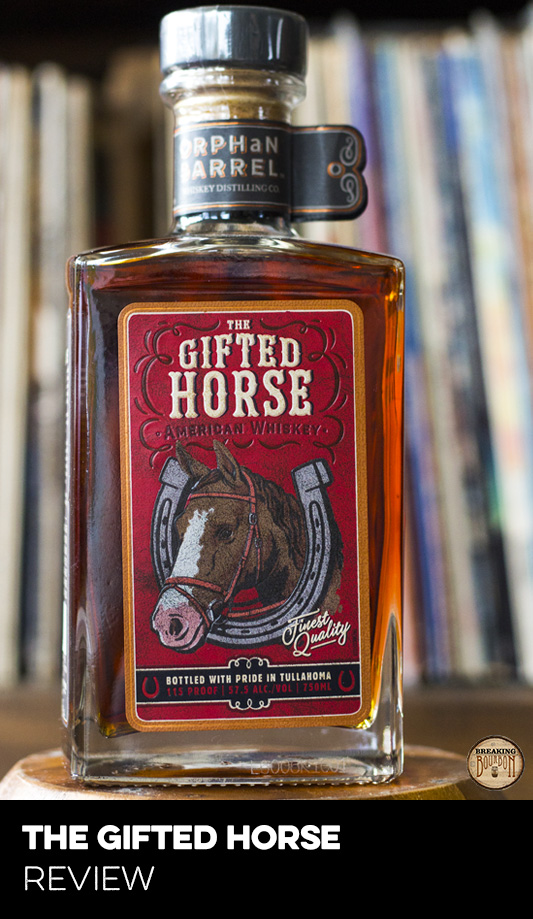 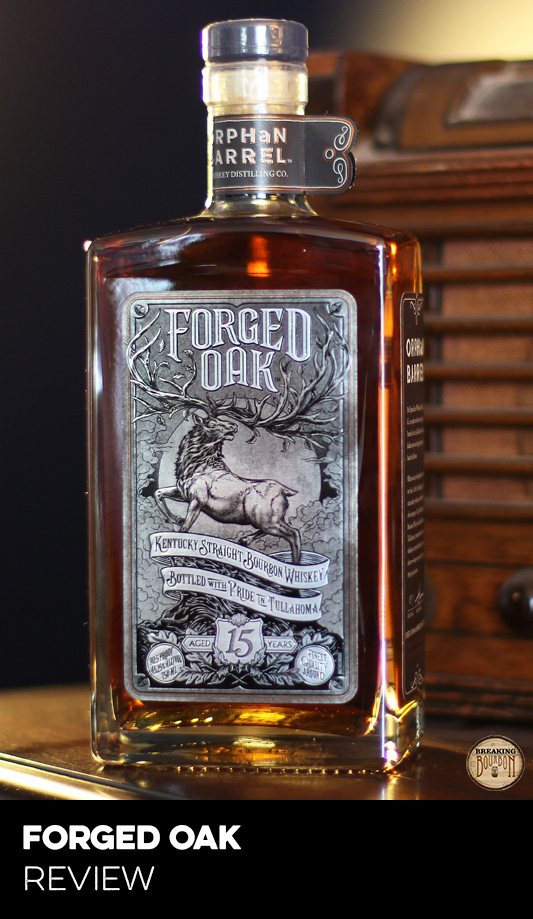