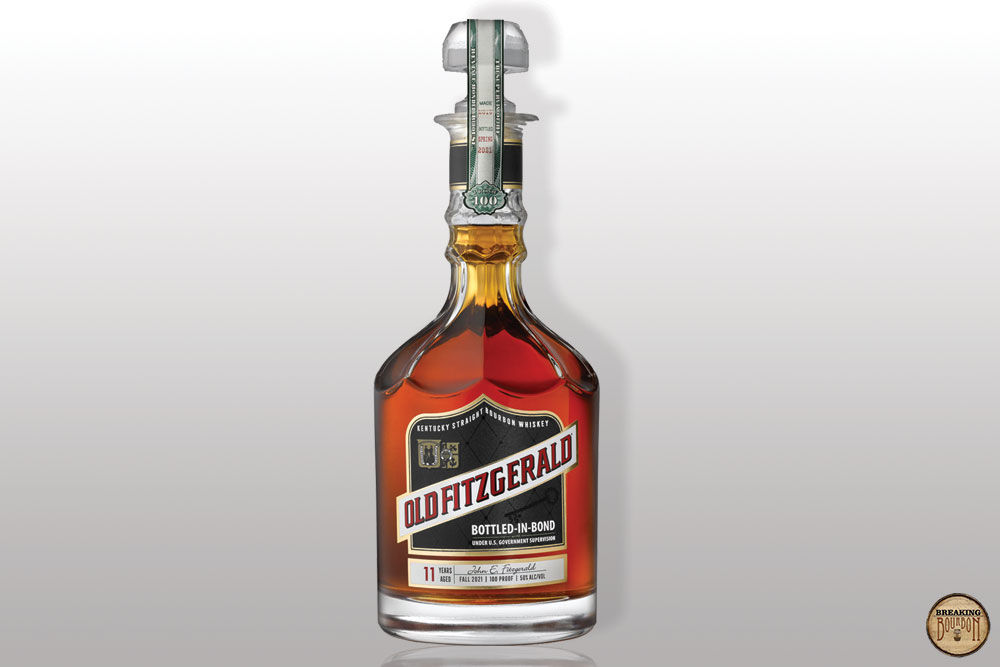 Old Fitzgerald Bottled in Bond is a semi-annual release of various aged bourbons. For the fall 2021 release, Heaven Hill chose to bottle an 11 year old bourbon for the brand’s 8th release in the series. The latest edition opens with a fantastic nose of inviting classic bourbon scents. The rest of the sip, while good, doesn’t compare to the same level that the nose brings. It’s suitable for a fall release, as highlighted notes of apples, cinnamon, and baking spice pair nicely together, but the overall body of the sip comes across as just a little too light compared to past releases in the series. This is especially true when comparing it to the Spring 2021 release.

‍The fall edition of Old Fitzgerald Bottled in Bond is once again a solid release by Heaven Hill. The longer this series goes on, the more I’m realizing that while it struggles to be a truly great bourbon in any given release, it also doesn’t have to. The Old Fitzgerald line continues to be consistently good release after release, which in this case, is good enough in my book.

Buy Old Fitzgerald Bottled in Bond Bourbon Fall 2021 Edition at Frootbat
‍The sample used for this review was provided to us at no cost courtesy its respective company. We thank them for allowing us to review it with no strings attached.
360 video 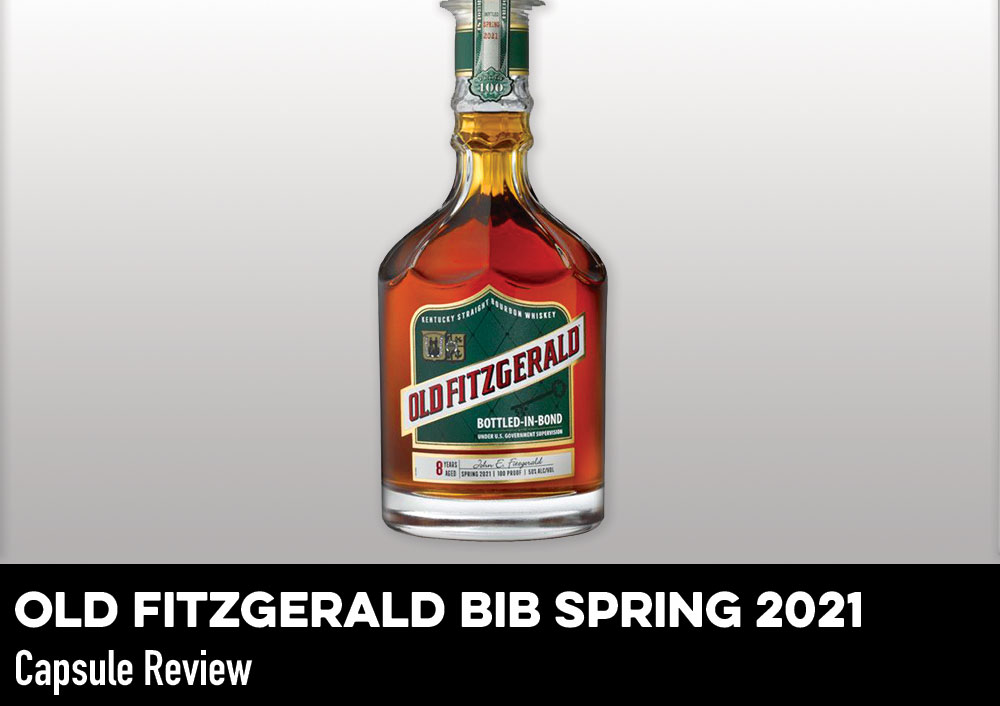 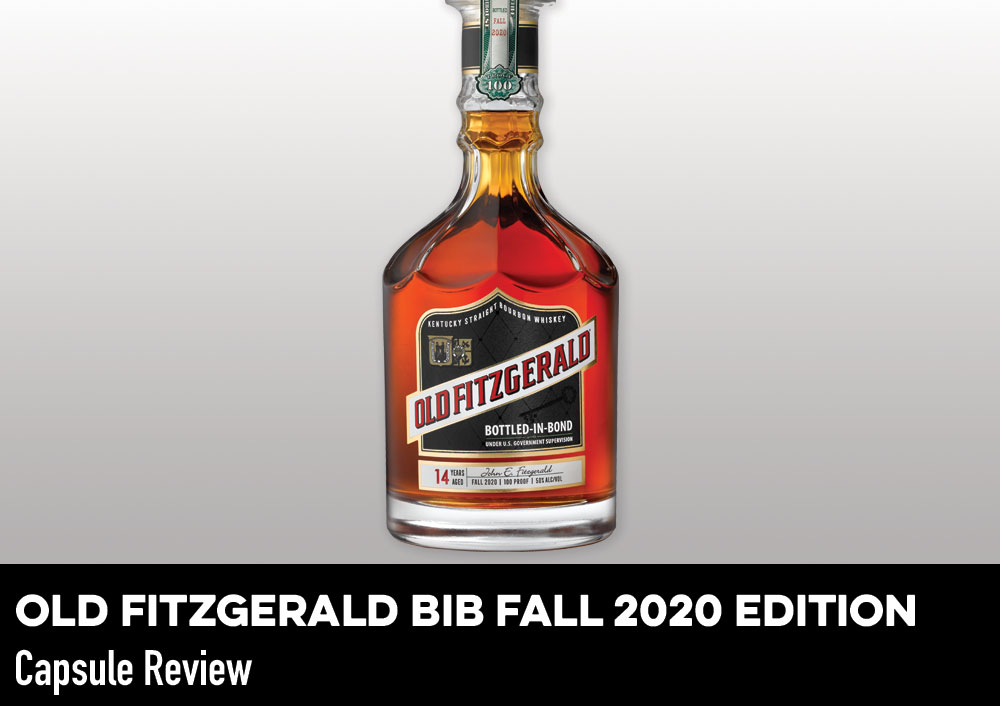 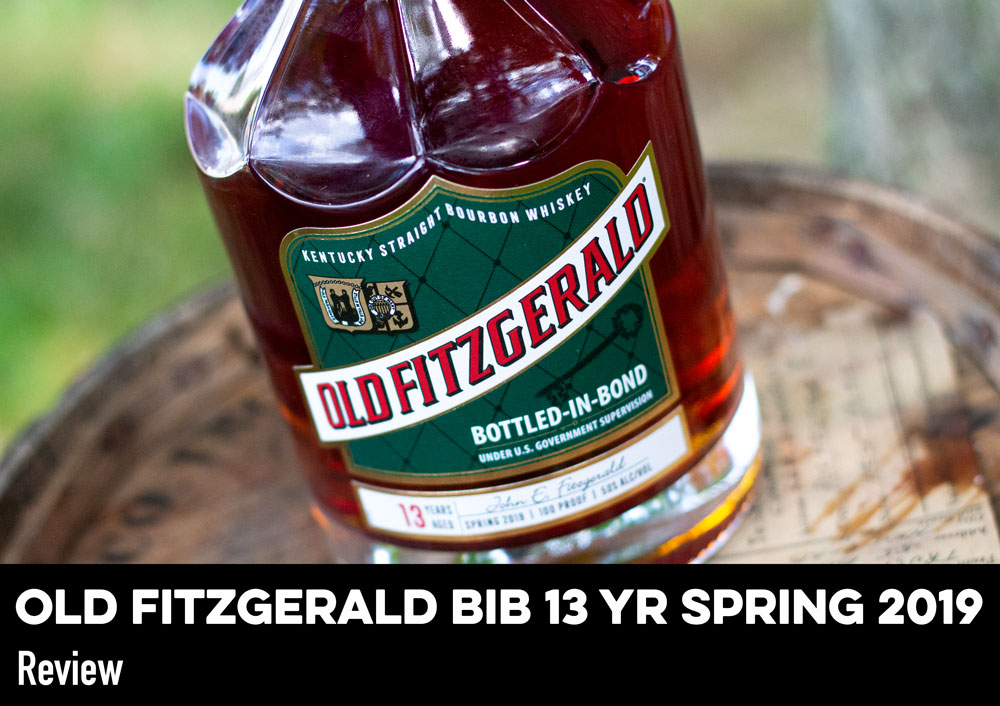