Leather, oak, raisin, orange rind, burnt sugar, dried cherries, a hint of dark chocolate. Overall, it's a sweet and pleasant smelling bourbon. The oak and leather surprisingly doesn’t overpower the nose and while vanilla is present, the different fruit scents overlap it in a good way.

Not as sweet as the nose suggests. The oak flavor is the most dominant trait but it doesn’t completely overpower the bourbon. Small amounts of dried cherries and hints of dark chocolate peek through the oak. The palate is overall light and airs more on a balanced array of flavors than hitting you with a mouthful of any one flavor. Overall the flavors are very unobtrusive.

The high age and strong (but not overbearing) oak flavors leave the bourbon with a dry finish. The medium to light finish has a flash of spice before it dissipates all too soon. This once again probably has more to do with the Orphan Barrel line’s lower-than-average proof point than the bourbon itself. Although this one doesn't taste as watered down as Barterhouse did.

The best thing the Orphan Barrel bourbons have going for them (beside the packaging), are their deliciously sweet smelling noses. Each one in the line has its own distinct style, and they are all great. The problem is the rest of the experience. The bourbon itself just falls short. They’re not bad, but they’re not great either. Old Blowhard’s palate is interesting and has its own unique taste, but there’s just something missing. Years ago when Parker Heritage released a 27 year bourbon they nailed it. It’s full bodied and has a great balance of flavors with just the right amount of oak. Five years later, there’s still nothing like it. I doubt anyone will say that five years from now about Old Blowhard.

It’s very hard to age a bourbon 26 years and do it right. But that is Diageo’s problem, not mine. In the case of the Parker’s 27 year bourbon, it’s a perfect example of a bourbon worth its premium price. Old Blowhard at $150 may be a decent value for its age, but not for the bourbon inside the bottle. I might be ok paying half that based on Old Blowhard’s quality. Whenever anyone releases a product, you judge the product on its own merits, but you undoubtedly have to compare it to other like products in the marketplace. At over double the price of Buffalo Trace Antique Collection, which is the true benchmark of premium bourbon and great value, Old Blowhard doesn’t come close.

Further disappointment from a line I had a lot of excitement for.

The current Orphan Barrel line really wants to be great bourbon, but no matter how hard they may try, it's just not going to be. All of the bourbons seem to have a good foundation and are just-above-average in uniqueness, but yet they keep coming up short. Once bourbon starts to go bad during aging, you can’t magically make it better (blending aside). Diageo must have finally got to the point where they had to do something with their massive collection of random barrels from old distilleries. So then, why not slap some amazing labels on trendy shaped bottles with some snazzy marketing to help drum up excitement? The juice quality wasn’t going to sell itself. They had no choice but to rely on the marketing do that job. Again, I don’t think Old Blowhard and the rest of the Orphan Barrel line are bad bourbons, they're just not fantastic and worth their MSRP.

Buy Old Blowhard Bourbon at Frootbat
‍The sample used for this review was provided to us at no cost courtesy its respective company. We thank them for allowing us to review it with no strings attached.
360 video 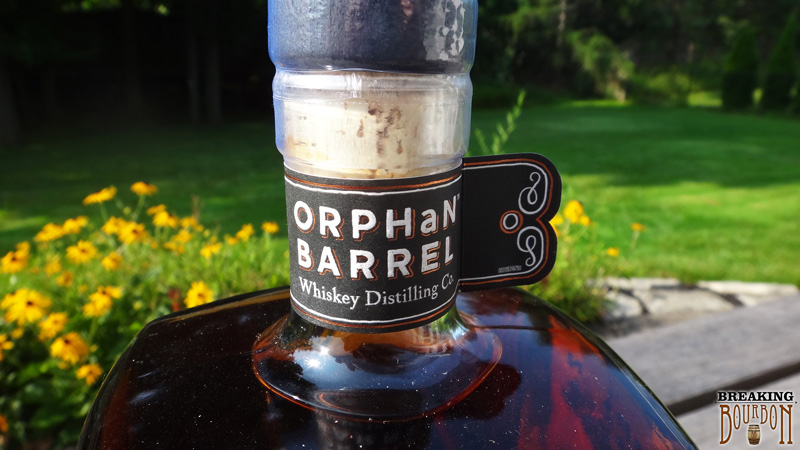 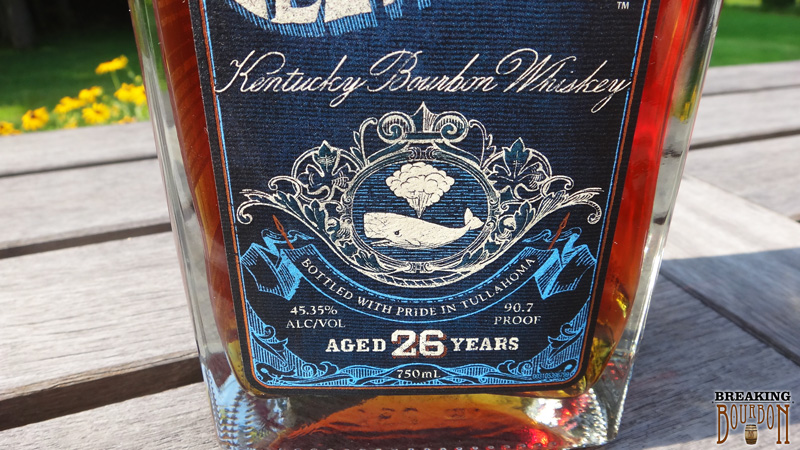