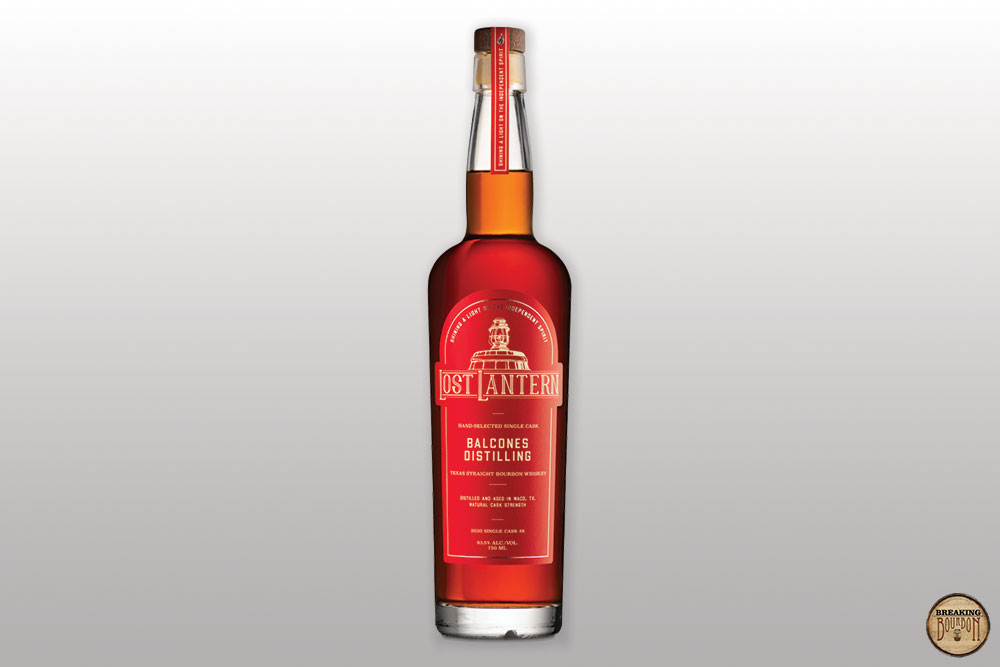 Having had many whiskeys from Balcones Distillery, I wasn’t sure what Lost Lantern Single Cask #8 was going to offer me. Why involve a second party and not just get it from the horse's mouth? It became clear rather quickly that there is value in curation. Single Cask #8 is incredibly bold and rich with its wealth of dark and roasted flavors and a deep barrel char. This is a dark bourbon both in color and taste.

It’s amazing Balcones was able to get this deep color and intensity of flavors out of a bourbon that was aged for only 2 years in full size barrels. A lot of that probably has to do with roasting the blue corn to an insane degree, but in the end it doesn’t quite matter, because it works. The cask chosen for this release produced a total of 199 bottles.

Buy Lost Lantern Single Cask #8 Balcones Distilling at Frootbat
‍The sample used for this review was provided to us at no cost courtesy its respective company. We thank them for allowing us to review it with no strings attached.
360 video 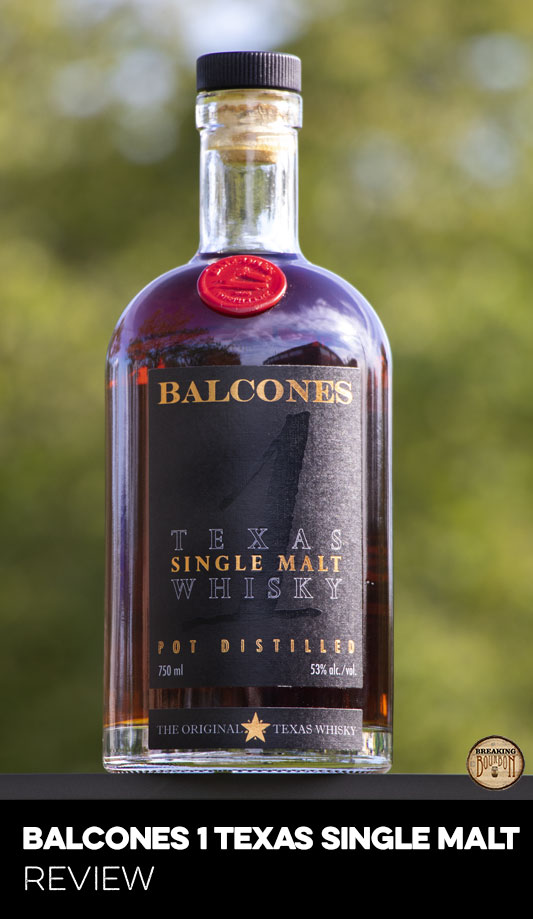