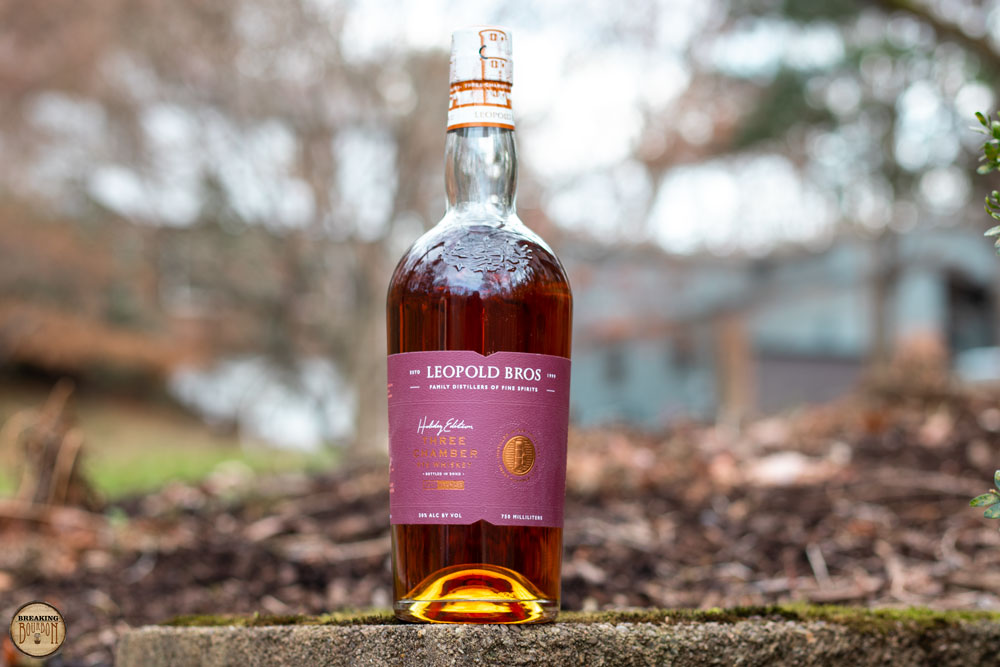 The extra time in the barrel is notable as the sip brings an extra depth to it compared to the first edition. It still contains the base undertones of creamy malt and rye spice, but also adds layers of sweetness such as honey and summer fruits along with chocolate and more noticeable earthy notes. It’s suiting to call this a Holiday Edition since its extra depth makes it a great sipping whiskey to share with others. It’s not necessarily better than the initial Three Chambers Rye, instead offering a nice complementary sip. This is another hit from Leopold Bros. and should be on rye lovers' list to try.

Buy Leopold Bros. Three Chambers Rye Holiday Edition (2021 Release) at Frootbat
‍The sample used for this review was provided to us at no cost courtesy its respective company. We thank them for allowing us to review it with no strings attached.
360 video 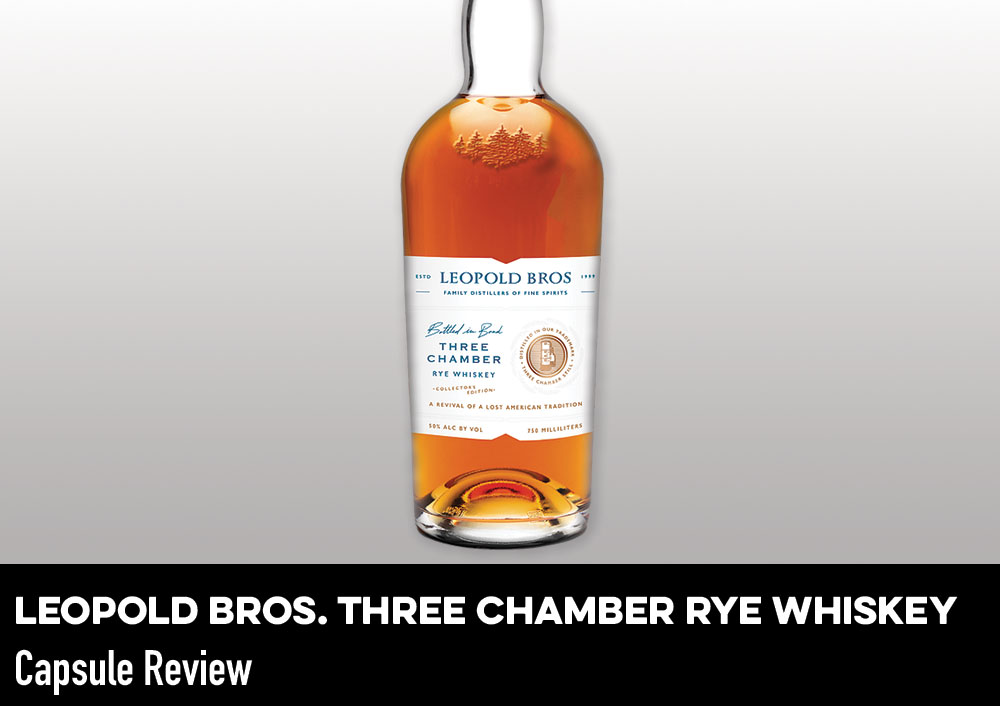 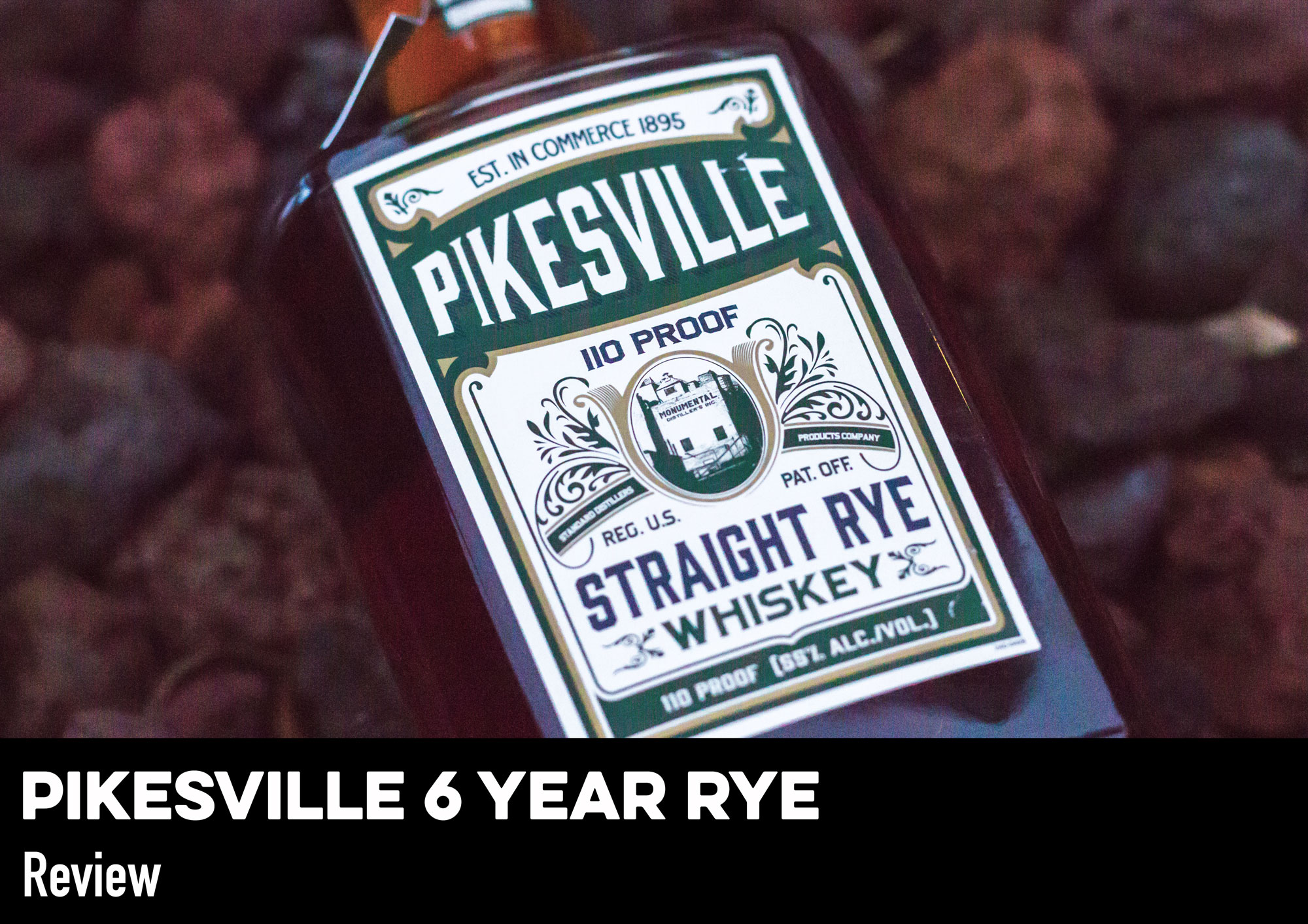 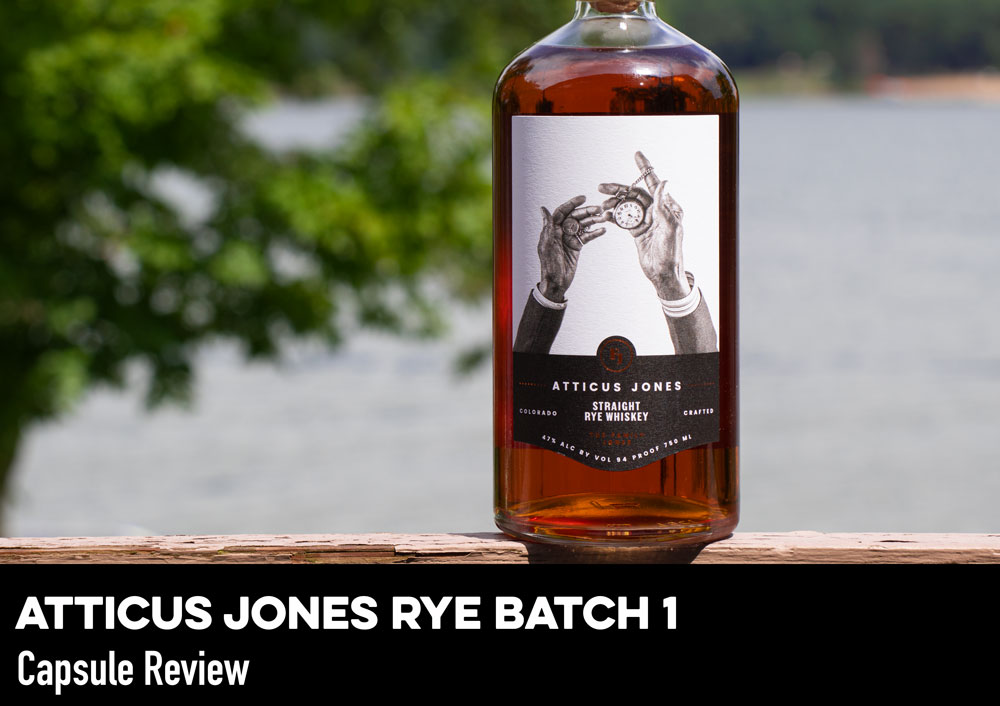