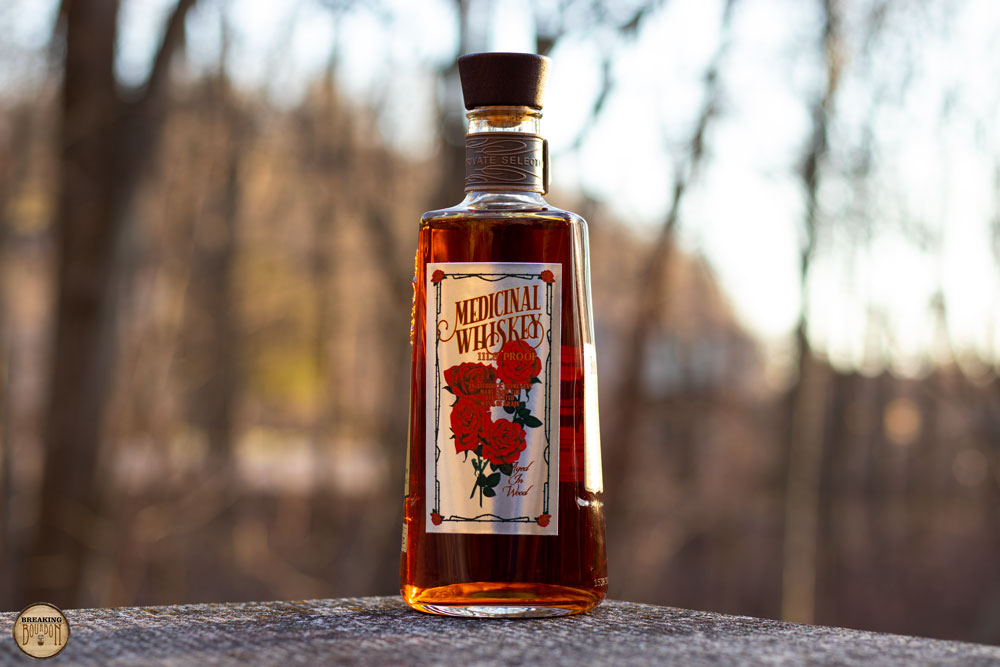 For their latest release, the group chose a single barrel of Four Roses with an OBSK recipe. Like their past barrel picks, this is a solid representation of a good Four Roses single barrel pick. The sip is approachable, and the fact that each bottle is benefiting a good cause, makes the sip that much better.

The bottle being reviewed comes from warehouse number KE barrel #63-3I.

Buy Four Roses Private Selection “Medicinal Whiskey” at Frootbat
‍The sample used for this review was provided to us at no cost courtesy its respective company. We thank them for allowing us to review it with no strings attached.
360 video 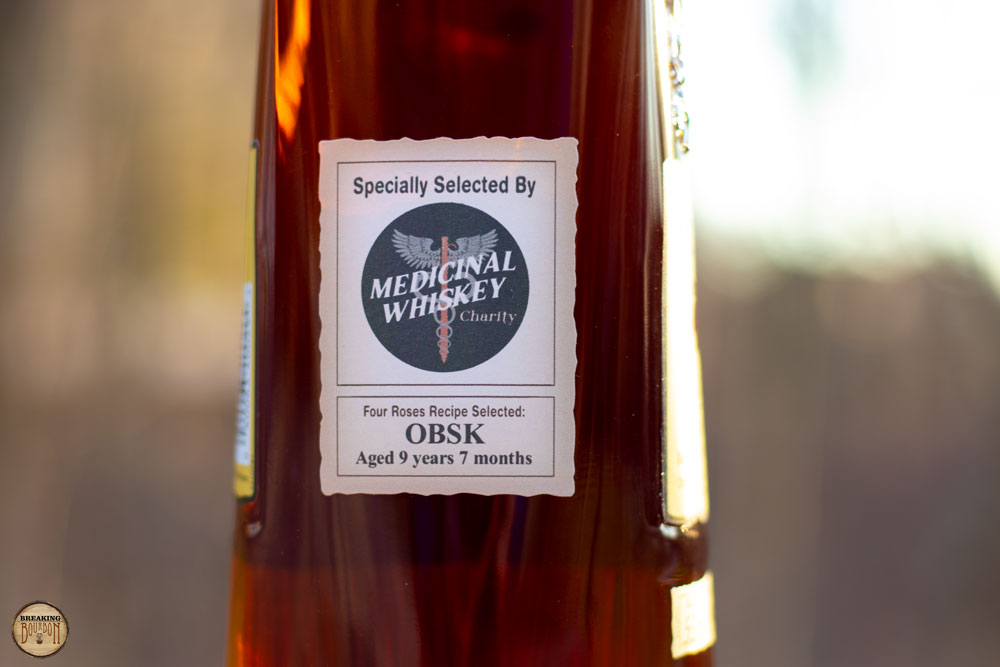 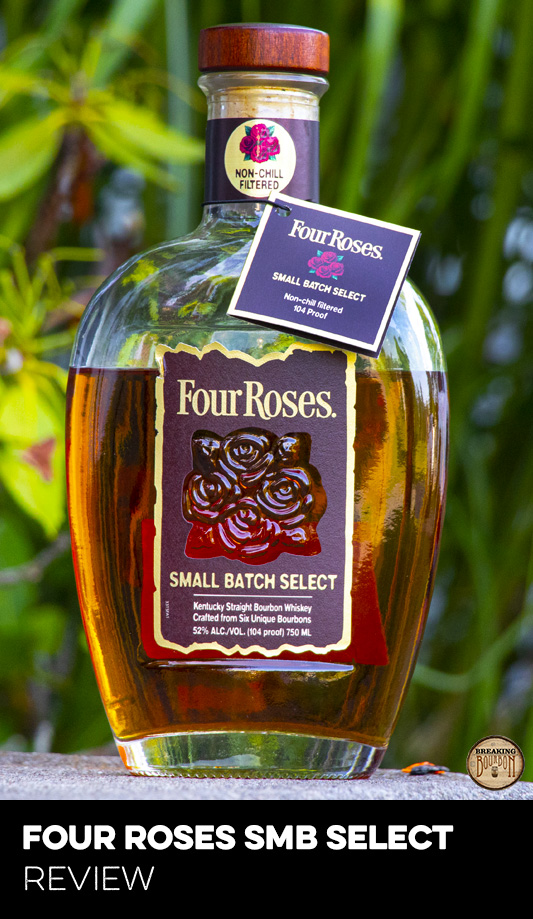