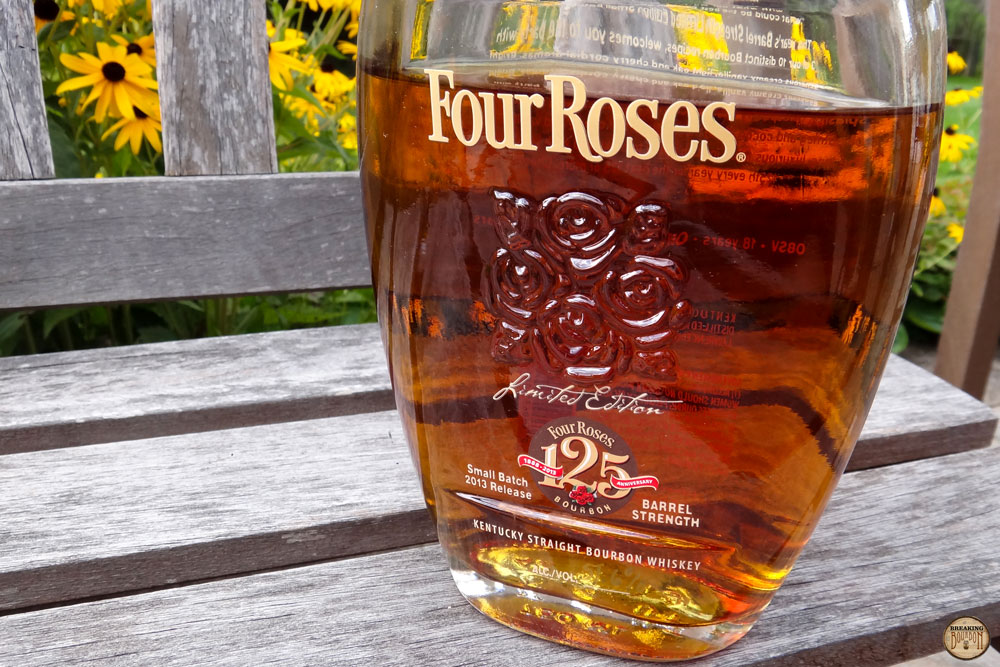 A mixture of 3 of the 10 Four Roses mashbill recipes all varying in age. Specifically the 125th anniversary edition contains a mixture of OBSV (18yrs), OBSK (13yrs), and OESK (13 yrs). The normal recipe for Four Roses small batch is comprised of a four recipe mixture (OBSO, OBSK, OESK, OESO) that contains no associated age statement. The standard small batch is bottled at 90 proof while this special edition was released at barrel strength.

Bringing the glass up to my nose, I was greeted with a delicious mixture of smells. Light traces of wheat, fresh berries and floral smells stand out with subtle aftertones of fresh nuts and new wood. I was surprised to find that for a 100+ proof bourbon, you have to try very hard to pick up even the slightest hint of alcohol. No burn here, just a wonderfully scented whiskey that I kept going back to to smell more of throughout the tasting.

What jumped out to me immediately was a mixture of old leather and aged cedar like a cigar box. Additionally, the berry smell from the nose continues on in the palate and you get light hints of sweet berries and dried fruit. An odd combination, but it blends surprisingly well.

The finish on this was very mild and shorter than I would have preferred. You have a big buildup in the nose and palate, but the finish left me wanting more than what it delivered. The finish was dry like aged leather with hints of tobacco leaves. I also picked up subtle traces of slight bitterness like an orange rind.

While Four Roses releases a limited edition small batch every year, this version is as unique as it gets. The normal small batch recipe uses four strains (OBSO, OBSK, OESK, OESO) versus the three strains found in the 125th Anniversary edition (OBSO at 18yrs, OBSK at 13yrs, OESK 13 yrs). It’s really interesting to see how modifying what is blended together for this release changes the flavor profile from a normal small batch bottle. Only 12,468 total bottles were released (approximately 8,000 bottles in US markets) and like most limited edition Four Roses releases, this version was snapped up very quickly by the general public.

At $85, this is almost three times the price of a normal bottle of Four Roses small batch. While it’s nice to try different flavors and say that you've sampled a one-off bottle from Four Roses, I have a hard time justifying the price. The normal small batch release is quite a steal at $30 and is really good for the price. Comparing the 125th Anniversary release to the everyday small batch, I walked away feeling slightly disappointed with it. At $85, I was expecting a bourbon that would blow me away - one that was so much more than the usual small batch release.

A big buildup with a lackluster finish.

I wanted this bourbon to rate higher, however I came away from the tasting feeling slightly disappointed. Don’t get me wrong, this is a very fine bourbon that is well worth a try. However, seeing as this was so many people’s top choice bourbon of 2013, I was excited when we finally opened our bottle here at Breaking Bourbon. I was expecting to be blown away, but it didn’t knock my socks off like other releases from 2013 such as Elijah Craig 21yr, for example. This release from Four Roses starts off strong with a great nose, but just loses its appeal from there.

I’d still recommend you try a taste if you find it in your local bourbon bar, but don’t feel bad if you weren’t able to pick up a bottle for your personal collection.

Buy Four Roses 2013 Limited Edition Small Batch at Frootbat
‍The sample used for this review was provided to us at no cost courtesy its respective company. We thank them for allowing us to review it with no strings attached.
360 video 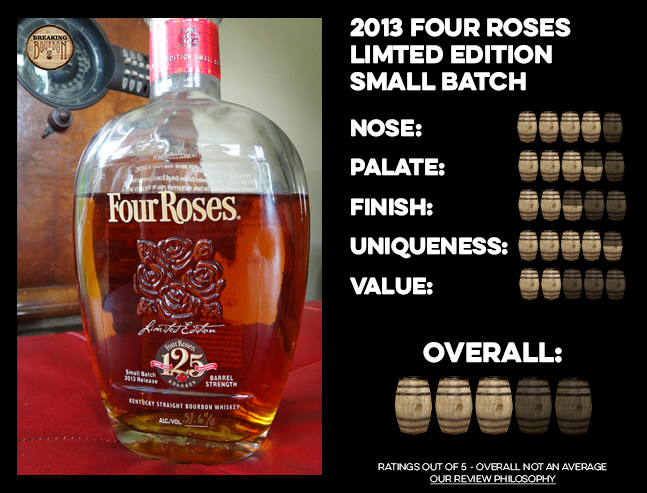 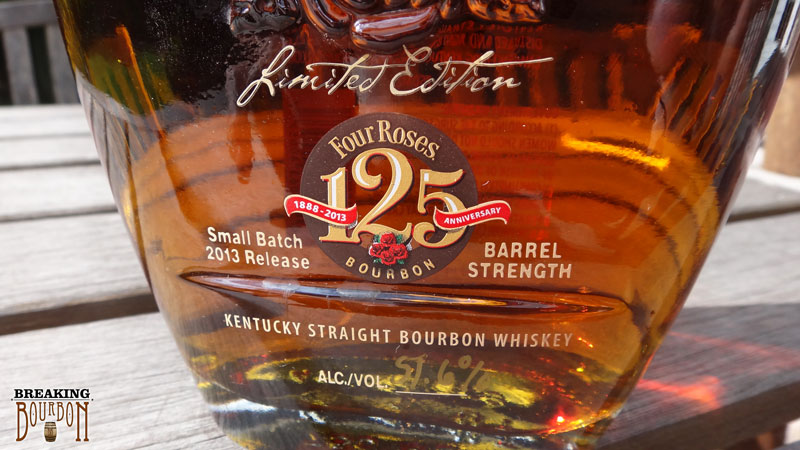 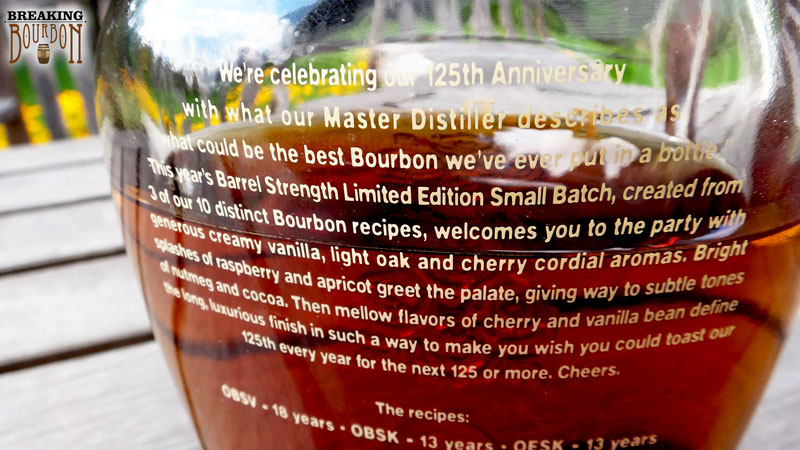 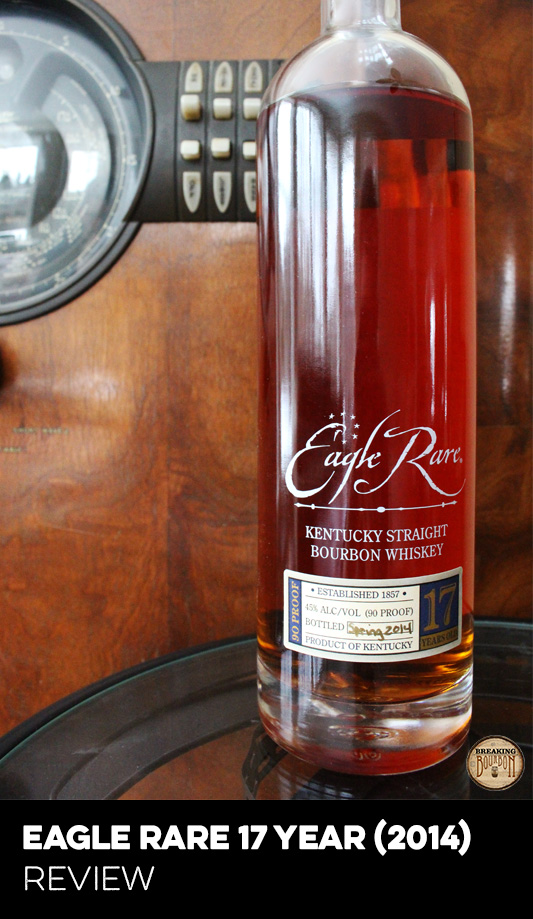