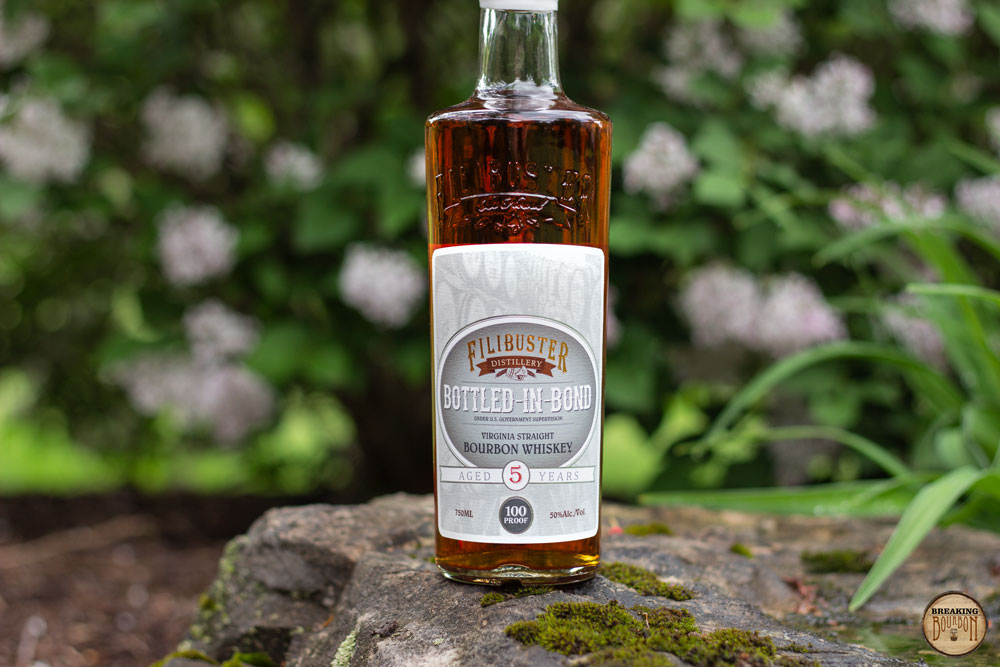 A company known for their dual cask finishes, Filibuster finds a way for their first bottled in bond bourbon to stand out without it.

Filibuster Distillery was originally based in Washington, DC, not far from the Capitol Building (hence the name), before moving to Virginia. It is a woman and minority-owned distillery that prides itself on strong character and freedom of expression. The company has been known for their “Dual Cask” process, which is a secondary aging step finishing their whiskey in wine-seasoned French oak barrels. They take this a step farther with their Boondoggler Whiskey and finish it in five(!) different barrels.

For their latest release, they keep things decidedly more straightforward, releasing a 5 year old bottled in bond bourbon. As direct as that sounds, the bourbon still features the company’s unique flavor. Tasting blindly, one wouldn’t be faulted if they thought this was a finished whiskey. A lot of this has to do with the strong walnut current pulsing throughout this bourbon- especially during its finish. It ends up being the whiskey’s baseline flavor and everything else works out from it, which includes interesting notes of dark caramel, black tea, cocoa, and burnt orange rind. The bourbon is a bit thinner than I want it to be, and a taste of char is perhaps leading to hints of tannic oak during its finish. Even with that, the bourbon is able to stand out because of its uniqueness.

Buy Filibuster Bottled in Bond Bourbon at Frootbat
‍The sample used for this review was provided to us at no cost courtesy its respective company. We thank them for allowing us to review it with no strings attached.
360 video 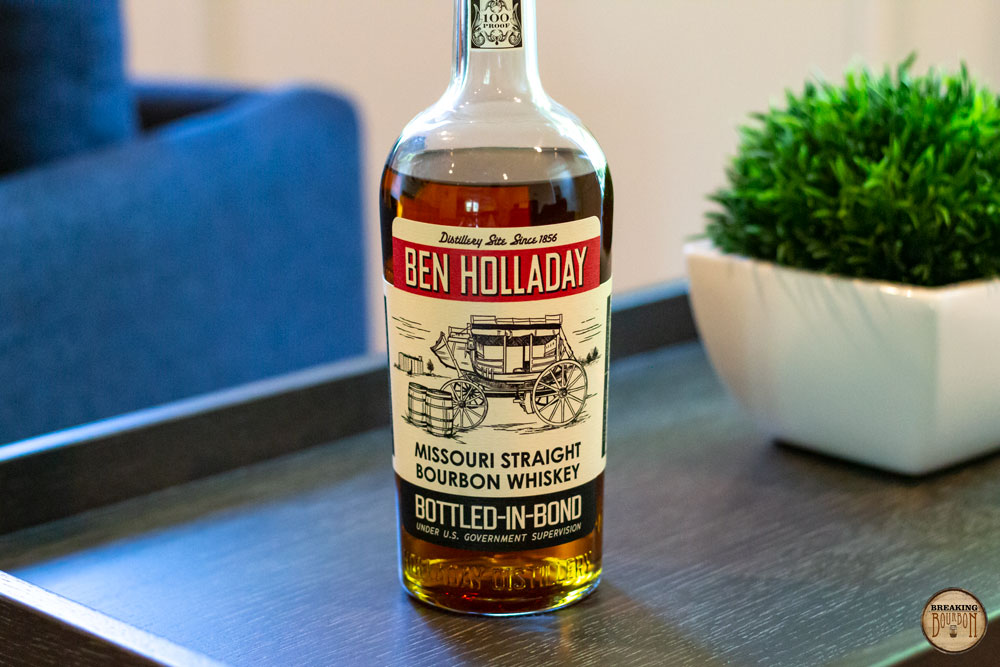