The 2014 expression was bottled from 26 barrels that saw a 54.9% loss to evaporation, totaling by our estimate only 4,531 bottles released this year. Despite the label stating “17 Years,” this year’s release was actually aged for 19 years. Buffalo Trace forgos having to re-register a new label each year and instead uses the same one as long as the age increases and not decreases from the stated “17 Years.”

It’s a very bright and welcoming nose that is sweet and floral with notes of cherry, orange peel, and pine. There are decent amounts of oak and char under it all, but never does it seem like too much.

This is where the age of the bourbon really comes into play. It’s heavy on the oak and spice, to the point where it almost overpowers the other flavors. Cinnamon, brown sugar, and leather stick out the most with fainter hints of dark cherry and chocolate underneath.

The spice notes of the palate carry over to the finish. Allspice, nutmeg, and clove flavors develop on the finish while the sweeter elements of the palate completely retreat. The bourbon has a very thin, silky-smooth mouthfeel with little burn.

Last year’s Eagle Rare 17 Year was a great example of a balanced bourbon. Despite it being in the barrel for 19 years as well, it was a well rounded package of fruity flavors with the perfect amount of oak influence. This year’s edition, however, was affected by its time in the barrel much more than last year. I’ve been disappointed with almost every high aged bourbon I tasted in 2014. The common theme between them was the oak flavor overshadowed everything else about the bourbon. This is partly true of 2014’s Eagle Rare 17 Year. Oak is present in every aspect of this bourbon yet this is still one of the better recent examples of a high aged bourbon that didn't lose all of its characteristics after resting in the barrel for too long. That makes it unique to some degree but much less so compared to previous years.

It seems like every year Eagle Rare 17 Year and Thomas H. Handy are the two bottles in the Buffalo Trace Antique Collection that are the least regarded and sought after in the collection. This is mainly because they both hold high company with George T. Stagg, William Larue Weller, and Sazerac 18 Year. Where those bottles are generally thought to be worth more than their MSRP, Eagle Rare doesn’t hold that same esteem. With this year’s bottle being less balanced with its heavier oak influence, is it still worth it’s asking price?

Normally Eagle Rare 17 Year is worth every bit of its MSRP. This year I’m not sure I can say that. With a $10 increase over previous years, $80 for a decent 90 proof bourbon is asking a lot. Barterhouse (20 yrs), which is on the sweeter side compared to Eagle Rare 17 Year, was priced at $75 and Wild Turkey Diamond Anniversary (blend of 13 & 16 yrs), on the oakier side, was priced at $125, so Eagle Rare’s asking price is within the market’s range. This was definitely a year I felt the value and quality of Eagle Rare didn’t quite match previous years, although it’s still a fair asking price, because overall, it’s still a well-above-average bourbon.

A great bourbon, but its heavy oak notes almost derail the entire experience.

The 2014 Eagle Rare 17 Year is definitely teetering on the edge of too much time in the barrel. Despite being the same age as last year’s edition, the amount of oak influence is night and day. Some may say the 2014 edition is past its prime while others, like myself, say it’s right on the edge. The main thing Eagle Rare 17 Year always has going for it is its solid base it’s built on. Its fruity flavors and silky-smoothness helps it withstand the shockwaves of oak that this year’s edition has ripping through it. Hopefully next year this brand can return to what it has been known for: A top notch balanced bourbon.

Buy Eagle Rare 17 Year 2014 Release at Frootbat
‍The sample used for this review was provided to us at no cost courtesy its respective company. We thank them for allowing us to review it with no strings attached.
360 video 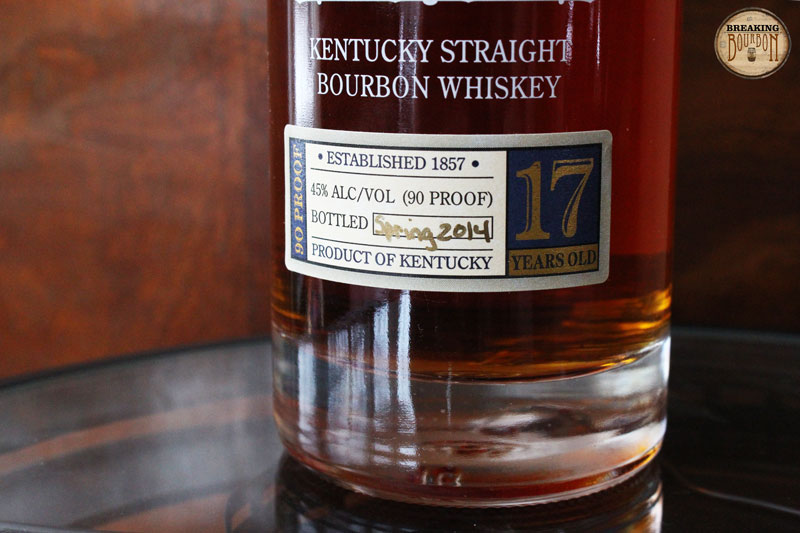 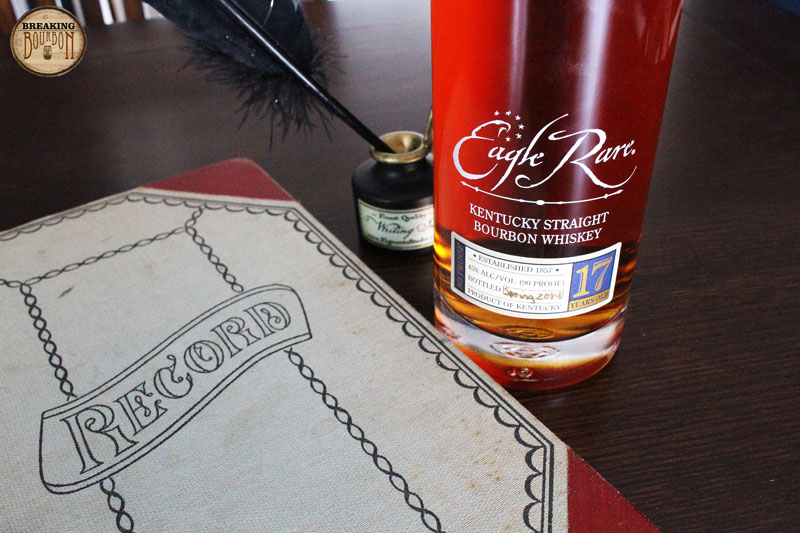 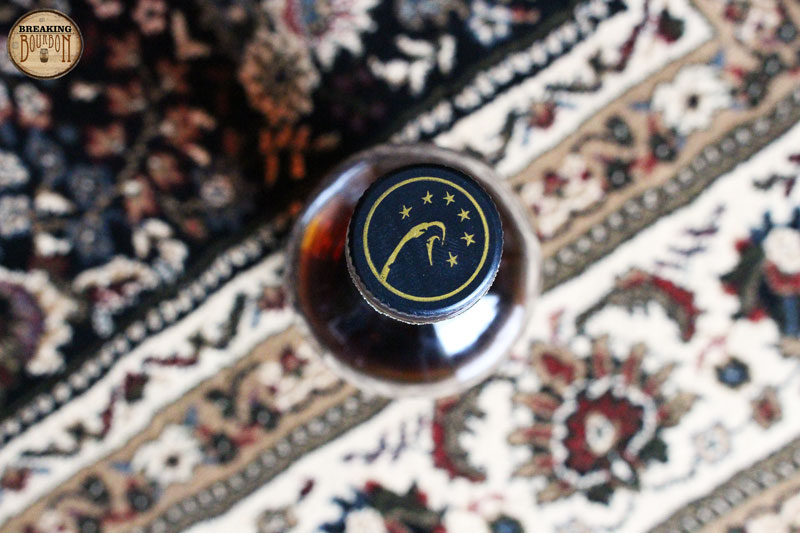 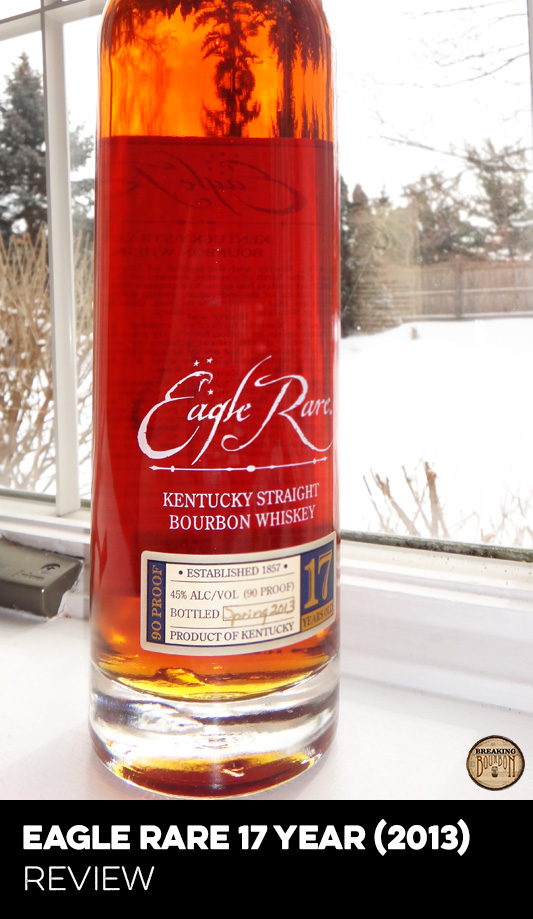 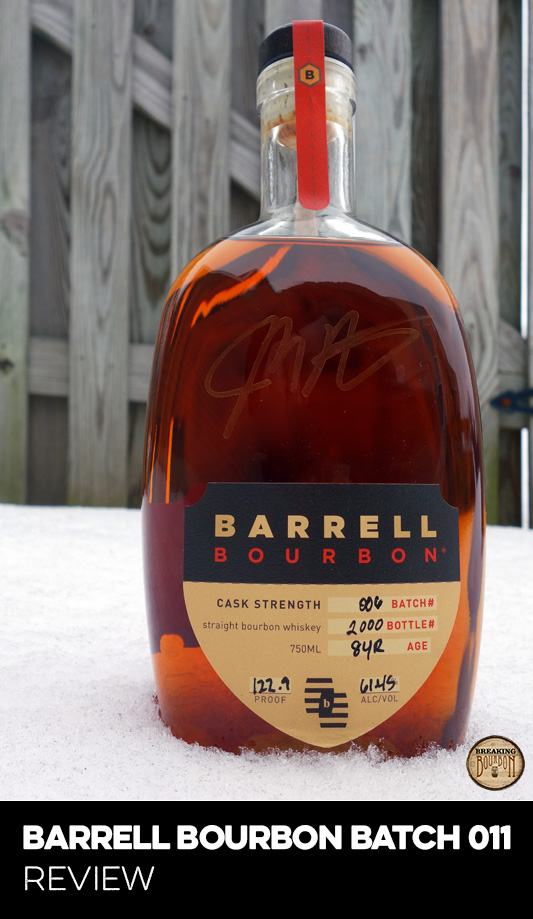