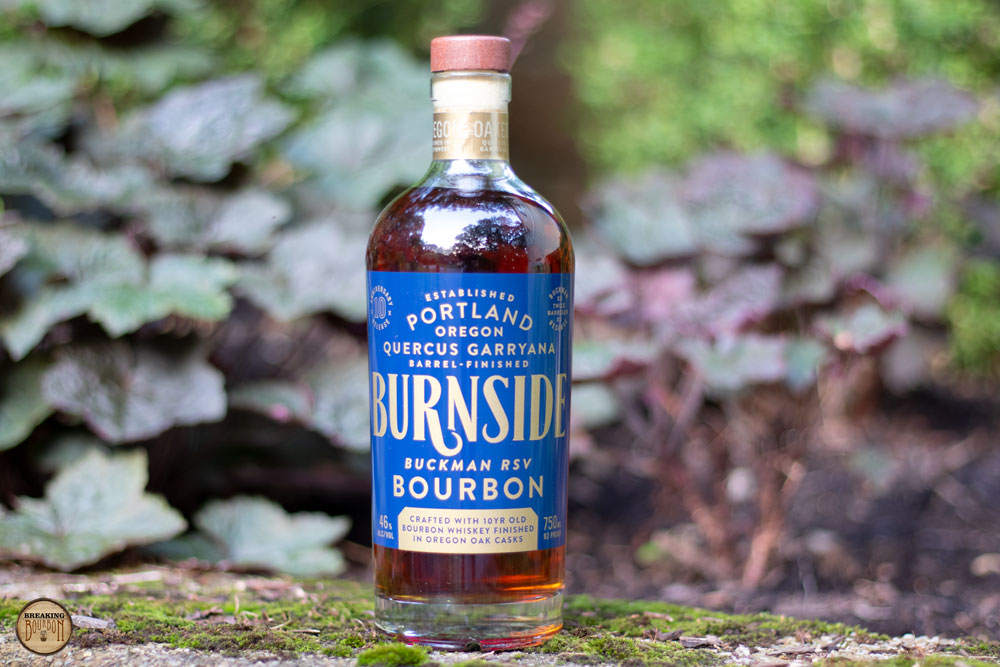 Burnside Bourbon is a brand extension of Eastside Distilling which is located out of Portland, Oregon. The company states that they are the country’s first and only publicly traded craft distillery (NASDAQ: EAST). Burnside Buckman RSV is a tribute to their 10 year anniversary and this 10 year old bourbon is sourced and then aged in Quercus Garryana casks which come from the Garry oak woodlands of the Pacific Northwest.

The whiskey opens things up nicely with a nose that is clearly influenced by the time it spent in a second oak barrel, resulting in its wealth of rich scents. From there however that same double barrel influence that so nicely shaped the nose, sucker punches the palate resulting in sharp and slightly off putting flavors and thin mouthfeel. Thankfully the finish slightly corrects the course. Overall this feels like it could have so much more potential if the double barrel influence was better dialed in, versus the average product that it ends up being.

Buy Burnside Buckman RSV Bourbon at Frootbat
‍The sample used for this review was provided to us at no cost courtesy its respective company. We thank them for allowing us to review it with no strings attached.
360 video 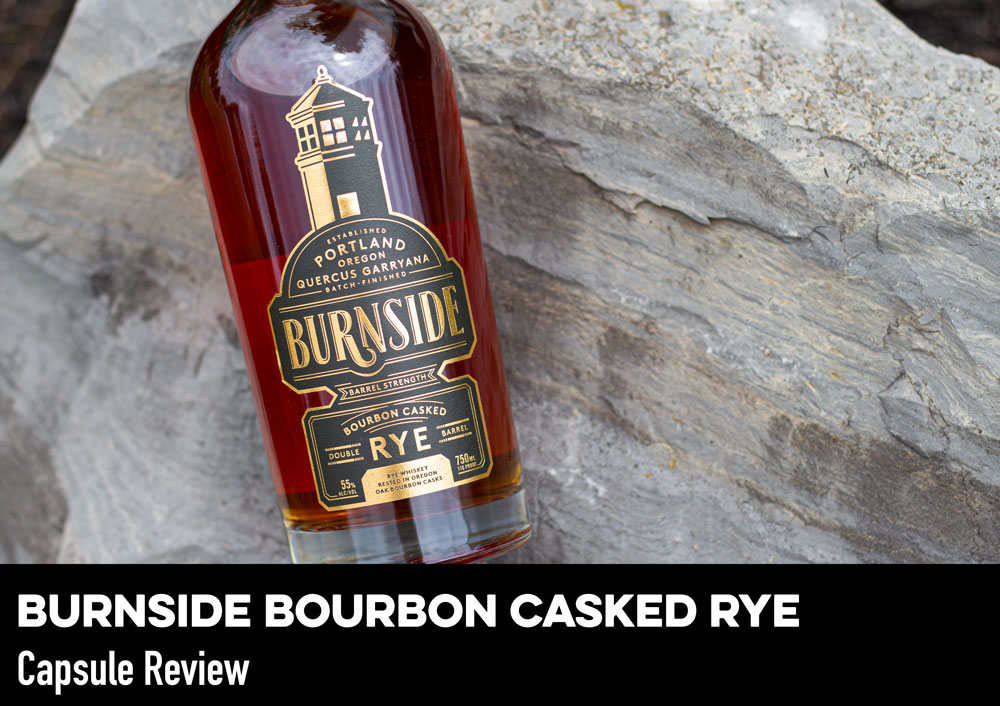 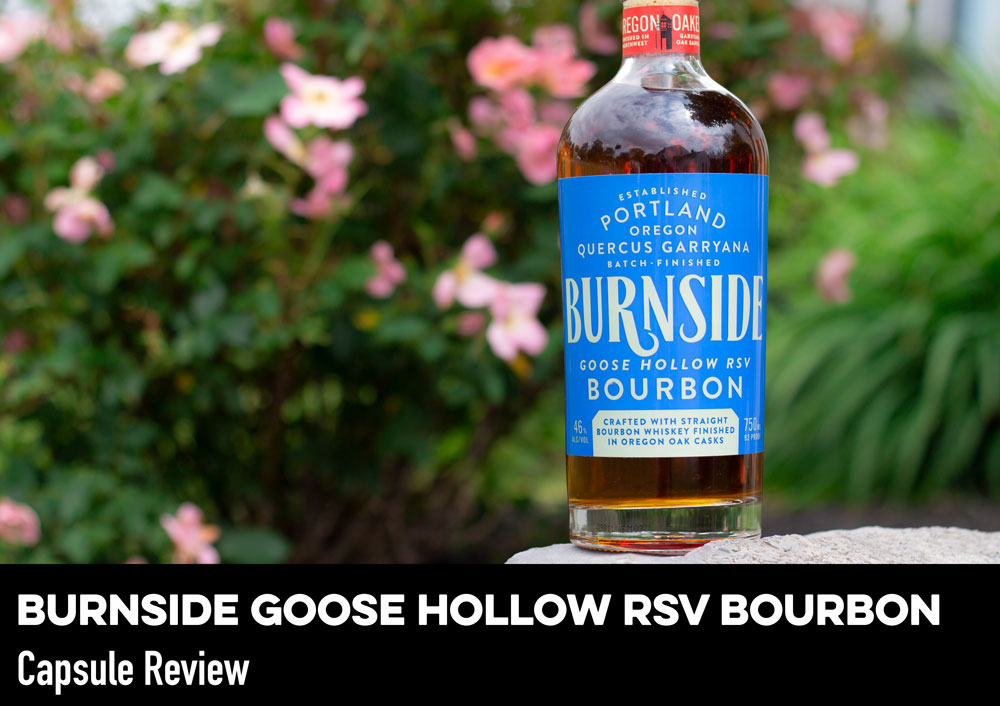 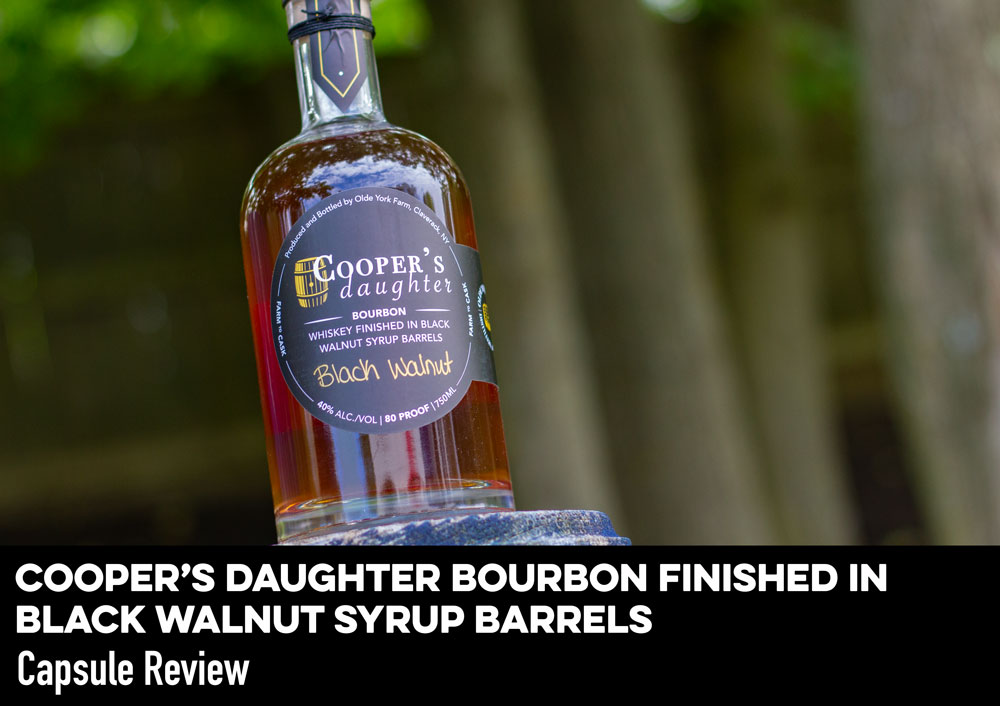