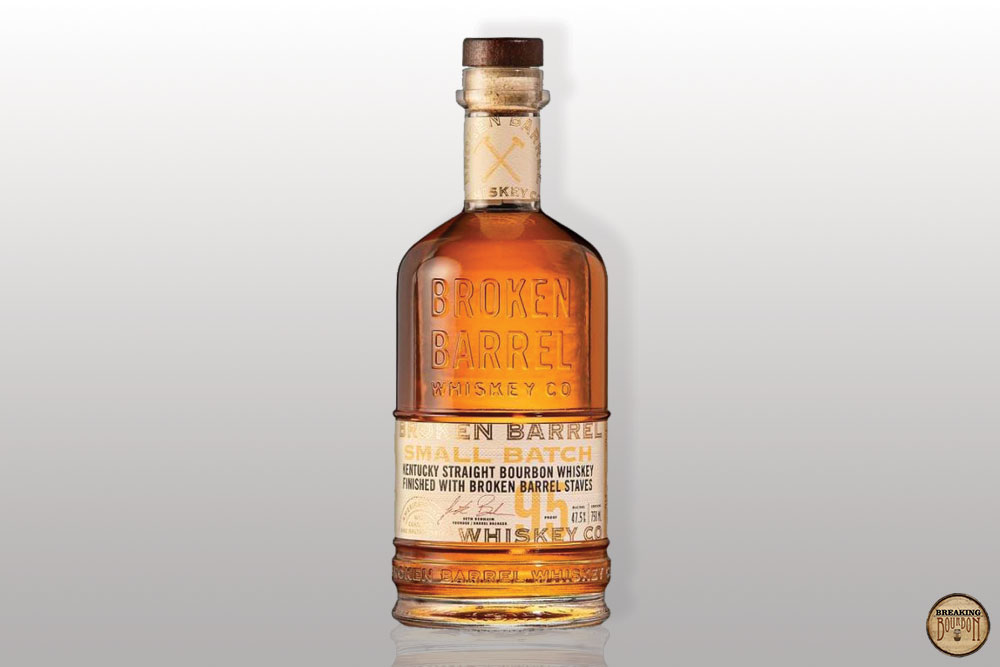 Broken Barrel Whiskey Co. was founded by Seth Benhaim, following his first liquor brand of single bottle infused vodkas, Infuse Spirits. The concept for Broken Barrel originates from experimentation with used bourbon barrels, French oak barrels, and sherry casks from Spain, which the company would eventually trademark as “Oak Bill,” which is essentially breaking the barrel staves and then inserting them in the whiskey to finish it. For their Small Batch Bourbon, the company states that “After a minimum of two years in new charred oak barrels, the bourbon is dumped into steel tanks, where each batch of Broken Barrel is hit with new French oak staves, ex-bourbon barrel staves, and a blend of ex-sherry cask staves.”

The “Oak Bill” for their Small Batch Bourbon is 40% French oak staves, 40% ex-bourbon cask staves, and 20% sherry cask staves. The use of these three staves makes a noticeable difference in the overall sip. The nose kicks things off with bursts of sweet berries and dark fruit scents. While not as prominent as the nose, layered throughout the rest of the sip are sweet berries and dark fruit that are joined with drier notes of leather and oak. The end result is a bourbon that drinks older than its age would lead you to believe. Overall, Broken Barrel Small Batch Bourbon will please those looking for a sweet and juicier bourbon that won’t break the bank.

Buy Broken Barrel Small Batch Bourbon at Frootbat
‍The sample used for this review was provided to us at no cost courtesy its respective company. We thank them for allowing us to review it with no strings attached.
360 video 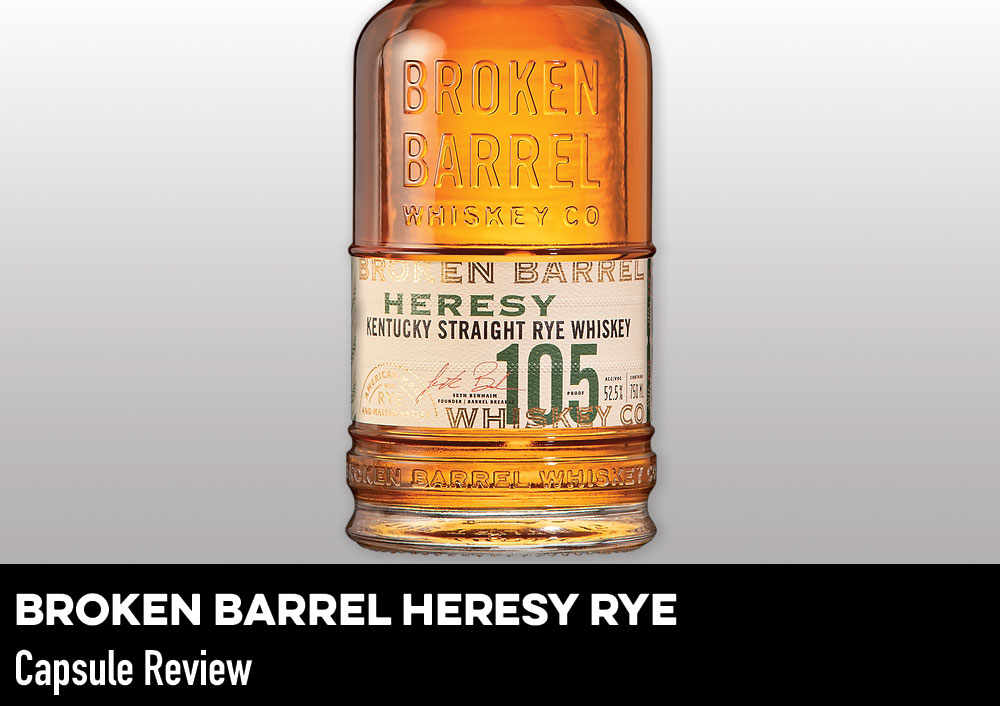 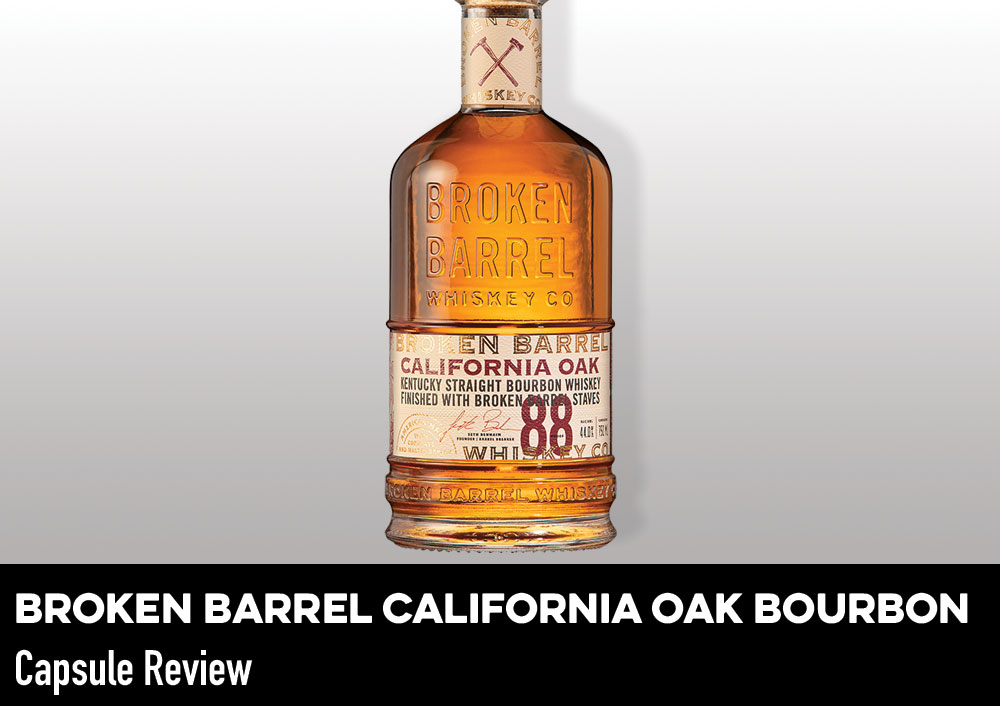 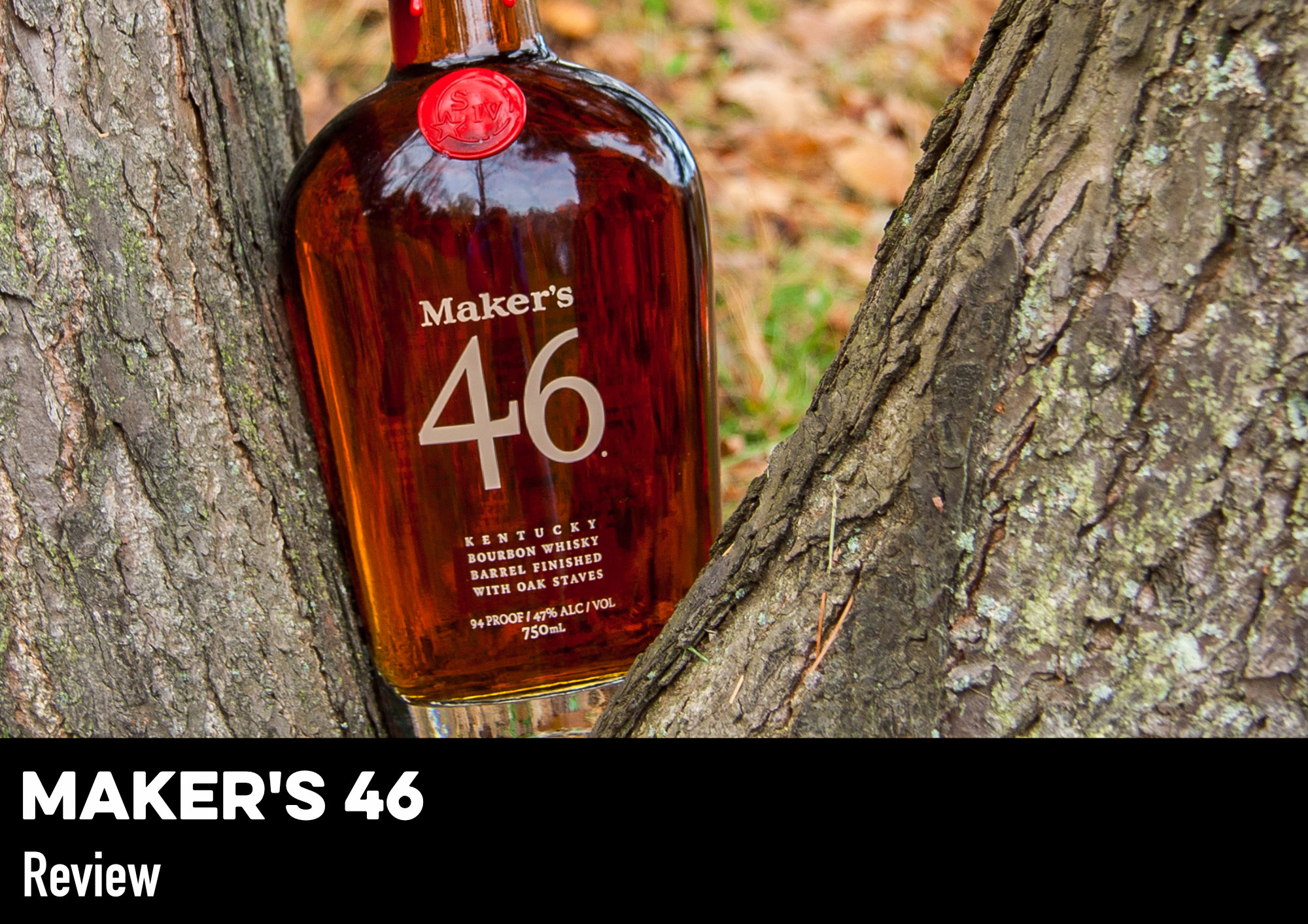