Barrell Whiskey is sourced whiskey released periodically in sequentially numbered batches. The company’s mantra is to seek out unique spirits and release them at barrel proof, striving to offer no two batches that are alike.

Spicy rye and peppery seasoned oak build structure around sweet molasses and raw cane sugar. There’s a sweetness that’s reminiscent of Dr. Pepper or root beer, but it draws a balance with what is otherwise a more whiskey-forward base of flavors. This includes the more typical caramel, butterscotch, vanilla, and oak elements. The layers and depth of flavors are evident on the palate and really enjoyable, signalling the complex process of finishing and blending that was undertaken in order to bring this whiskey together.

Hands-down a pleasing finish, Dr. Pepper sweetness and candied citrus lead the charge. Burnt rye spice and black pepper add dimension. The big flavor lasts for a short amount of time, but leaves a lingering sweetness behind making for a medium-length finish that turns a bit dry towards the end.

When I last spoke with Joe Beatrice, the company’s founder, he was notably excited about this particular release. While each of his barrel finished whiskeys has been interesting, this one seems to take things to a new level.

Starting with a bourbon from Tennessee and a whiskey from Indiana, and then finishing in two different types of used spirits barrels for a combination of four different whiskeys to make up the blend sounds gimmicky, but turns out really intriguing. I can’t say with certainty something similar has never been done before, but I can say the complexity of this level of finishing and blending goes beyond the norm.

While the end result of experimentation can often be a letdown, Barrell Whiskey Batch 004 is anything but. Introducing a rum cask finished component is the most interesting aspect of this blend, but also the most risky. To draw a comparison, Angel’s Envy Finished Rye takes a base of 95% rye whiskey and lays a rum cask finish overtop. After up to 18 months of finishing, the rye characteristics are almost entirely eclipsed by rum sweetness. Not surprisingly, the ending result is a highly polarizing product.

Alternatively, Barrell’s process yields a much different end result and one I think will appeal to a wider audience of whiskey enthusiasts. Unlike Angel’s Envy, Whiskey Batch 004 draws a much better balance with rum sweetness, resulting in a flavor profile that builds off a base of whiskey with complimentary, albeit assertive, rum sweetness balanced against the structure of rye spice. The length of finishing time, inclusion of ex-rye barrel finished whiskeys in the blend, and the fact that the rum barrels used did not include any added sweeteners (as rums often do) are all factors in the equation leading to the end result. Regardless, the proof is in the pudding as evidenced by the whiskey’s flavor profile.

Barrell whiskeys are priced less than Barrell bourbons, providing evidence of the power of the “bourbon” classification in today’s marketplace. As each Barrell batch is a unique expression and released in reasonably limited quantities, availability is always a limited engagement. This particular batch of whiskey is a tremendous product that’s both unique and enjoyable, and as a result offers good value, even at its premium price point.

Finished American whiskeys and bourbons are typically controversial among enthusiasts, as the finishing often results in something that just tastes different than what we’re used to. A good finished whiskey pushes the established boundaries of flavor, but doesn’t necessarily break the mold when it comes to building off the original product. When it comes to finishing, there is a fine line between success and failure that only seems visible once it’s been crossed. To me, success is a final product that pushes into a new space of flavors and manages to incorporate them in a pleasing way, which can range anywhere from a gentle introduction to a powerful embrace. Barrell Whiskey Batch 004 pushes into that space, offering a fantastically balanced whiskey with assertive, yet not overpowering, sweet rum characteristics balanced against flavorful rye spice. It won’t be for everyone, but for those interested in exploring this flavor space, Batch 004 elevates the bar to a new high.

Buy Barrell Whiskey Batch 004 at Frootbat
‍The sample used for this review was provided to us at no cost courtesy its respective company. We thank them for allowing us to review it with no strings attached.
360 video 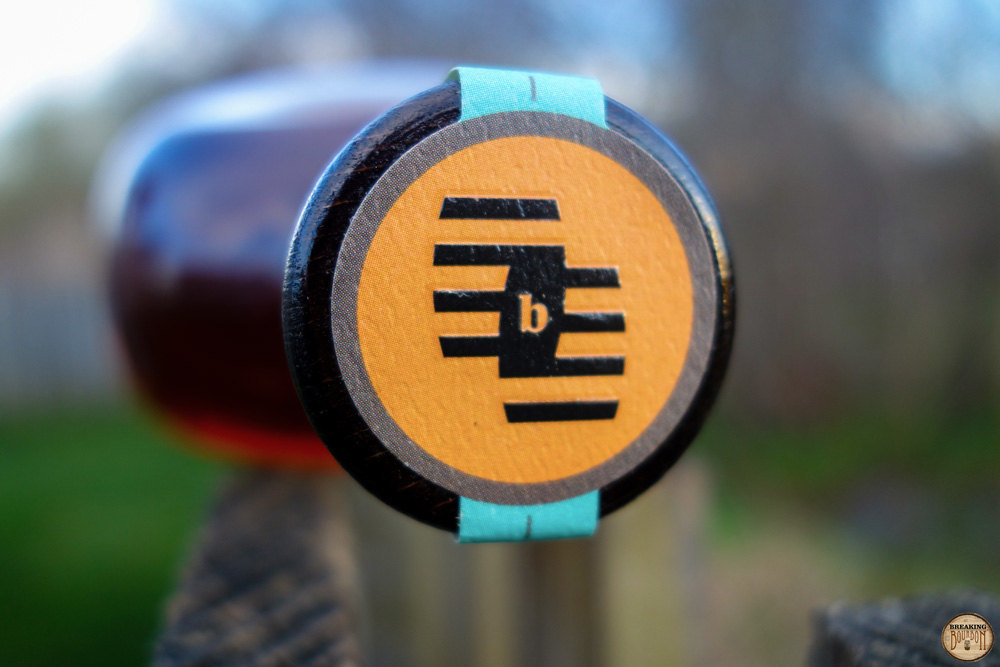 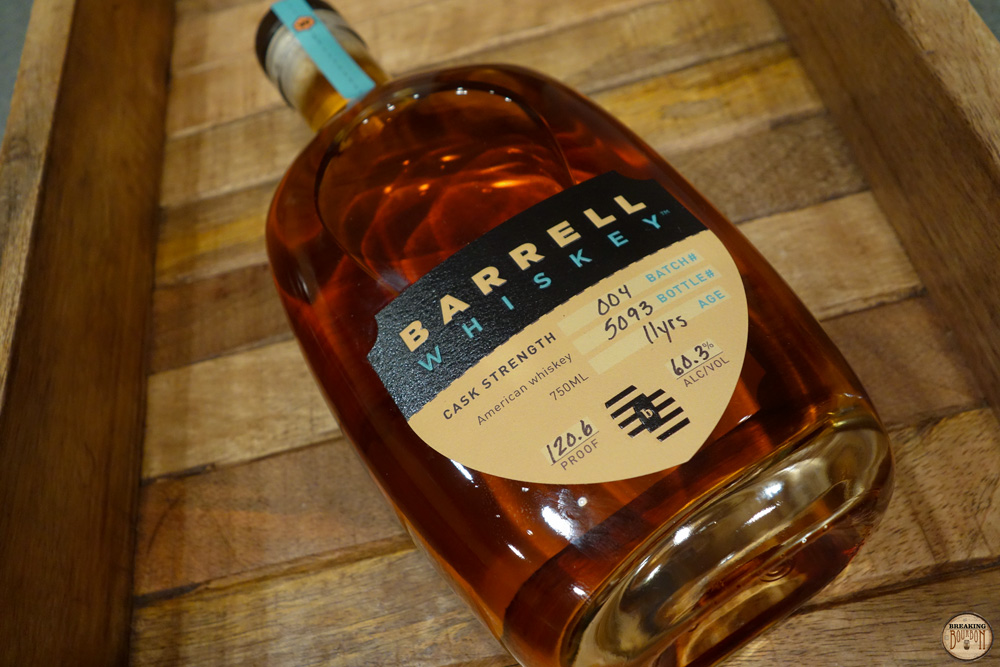 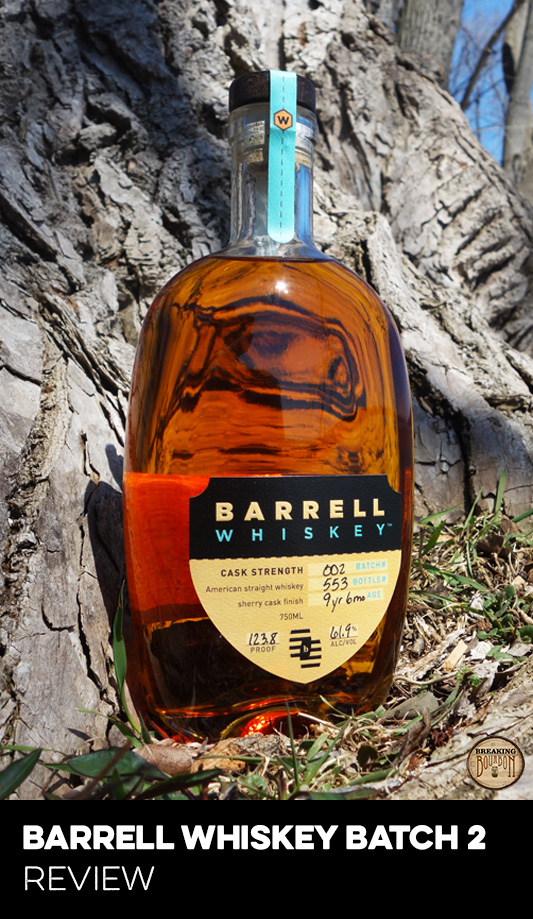