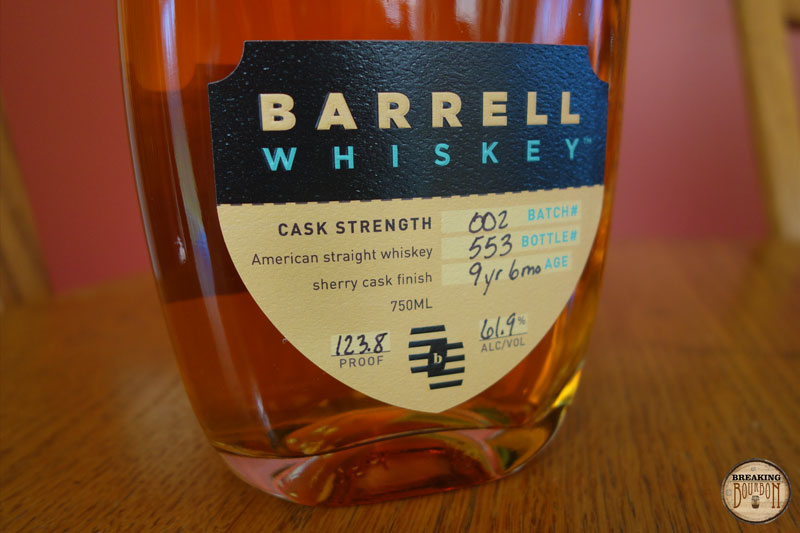 Distillery: Sourced (From an undisclosed distillery in Indiana)

This is the second whiskey release from Barrell Craft Spirits. For this offering, they used a 9.5 year old whiskey that was distilled in Indiana and aged in Kentucky in previously used bourbon barrels and then finished in sherry casks. The mashbill for this whiskey consists of corn, rye, and malted barley, however exact ratios are not provided. The bottle being reviewed is #553.

Immediately upon pouring a glass, a noticeable heavy coat of ethanol hangs over the nose of this whiskey and reminds me of its presence every time I inhale. In order to fully enjoy this, I recommend giving this whiskey 5-10 minutes to breathe and let the alcohol dissipate. After giving this time to breathe, I find oak, leather, graham cracker, light vanilla, and dried figs. The flavors play nicely enough, however the initial upfront and lingering alcohol scent does a disservice to the nose, muting its overall potential.

After the nose, it should come as no surprise that this palate drinks to its proof, bringing an ample yet still manageable amount of heat. Light in mouthfeel, the palate consists of a hit of sweet vanilla upfront immediately followed by aged oak, dry leather, spiced raisins, rye spice, and a hint of creamy sherry from the finishing. Overall, the palate contains a nice mix of flavors and is able to balance out the heat nicely.

The heat carries through from the palate and really unleashes itself in the finish, however it’s contained only in my mouth. The sherry finishing shines through the brightest in the finish, with heavy creamy sherry notes carrying through and dominating the finish upfront. After a while, hints of vanilla and raisins also appear. Eventually the finish dies out into a mix of aged oak, dry nuts, and a remaining hint of creamy sherry, which is nice, but not as pleasant as the first half of the finish.

I am a fan of Barrell Whiskey Batch 001. It’s well balanced with a great flavor profile that drinks below its 122.5 proof. While unique in it’s own right, Batch 002 isn’t as dynamic of an experience for me. Yes this may not be a fair apples to apples comparison and the sherry cask finish imbued a nice flavor profile, however the extra 1.3 proof points adds a noticeable amount of heat, which seems to detract from the overall drinking experience comparatively. Additionally, while the flavors in Batch 002 are very pleasant, to me they do not deliver the rich, delicious flavors found throughout Batch 001.

A fairer comparison would be comparing Batch 002 to other barrel finished whiskeys. While the sherry cask finishing is noticeable, its influence is not as prominent as other barrel finished whiskeys such as Angel’s Envy Rye or High West Double Rye Manhattan Finish. This could be due to the overall length the whiskey spent in the sherry casks, which Barrell Spirits has not disclosed for this release. While I prefer barrel finished bourbons to really highlight the finishing barrel used, others may actually enjoy this due to the subtle nature of how the sherry cask influences the whiskey without completely dominating the flavor profile.

It should be noted that I went back after the review and added a few drops of water as was suggested on Barrell’s website. While the nose remained unchanged, the sherry finishing became more apparent in the palate and finish, along with rye spice poking its way into the finish. Overall I didn’t notice too much of a difference in the flavor profile and would recommend drinking it however you prefer.

A cask strength whiskey just shy of 10 years old that was finished in sherry casks for $60 seems like a great value on paper. In fact compared to other barrel proof whiskeys finished in a second alcohol barrel, this is priced excellently. That said, while the flavor profile is good, I feel like this whiskey doesn’t live up to its truest potential. It almost plays it safe by dampening the influence of the sherry cask finish, which in turn tends to dampen the overall experience.

That’s the thing with Barrell’s products though, you’re never quite sure what you’re going to get. While Batch 001 is priced the same, it felt like I was drinking two whiskeys worlds apart. While it’s unfair and unnecessary to expect Barrell to price different batches based on comparisons to predecessors, consumers need to be aware that the batch variation along with personal taste preferences will dictate value on a batch-by-batch, person-by-person basis.

Finished in sherry casks, Barrell Whiskey Batch 002 is a pleasant whiskey that ultimately seems to fall short of its full potential.

Up until this point, I’ve been a big fan of Barrell and the products they’ve recently brought to the market. Their products remind me of Black Maple Hill in their prime, with founder Joe Beatrice selecting and blending some phenomenal barrels for their bourbon line and doing a great job on Barrel Whiskey 001. While I thought Batch 001 of their whiskey was delicious, Batch 002 doesn’t live up the expectations I had for it.

Aged longer than Batch 001 and finished in sherry casks, all for the same price...this seems like a no brainer in terms of providing a great drinking experience. But that additional aging and finishing is exactly why I thought this didn’t actually live up to expectations. While the flavors that are present are enjoyable, I was surprised that it didn’t present a more complex experience seeing as this was aged in two different previously used barrels for almost 10 years. That’s not to say the flavor profile isn’t good, I just walked away feeling that this could be so much more than what it is.

For most, I’d recommend using your money to seek out a remaining bottle of Barrell Whiskey Batch 001 and trying Batch 002 at the bar if you’re curious to see how this stacks up. While this may not be one that I enthusiastically recommend, if you’re a fan of trying unique one-off market offerings, then you may enjoy Batch 002. And that’s what I find so refreshing about Barrell Spirits. Each batch delivers its own unique one-off drinking experience, which leaves me looking forward to seeing what future releases have to offer.

Buy Barrell Whiskey Batch 002 at Frootbat
‍The sample used for this review was provided to us at no cost courtesy its respective company. We thank them for allowing us to review it with no strings attached.
360 video 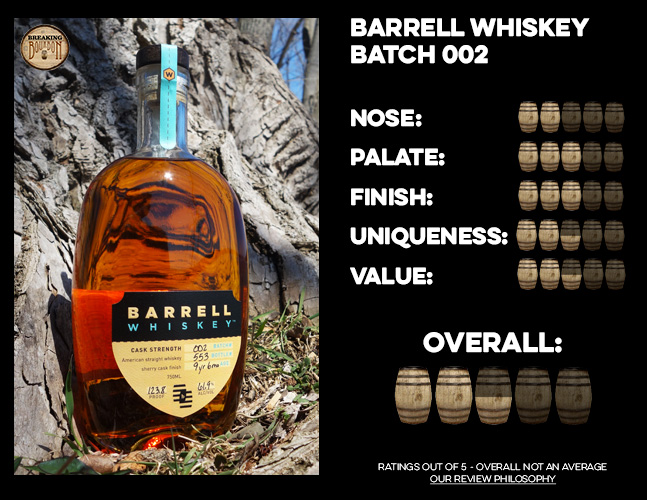 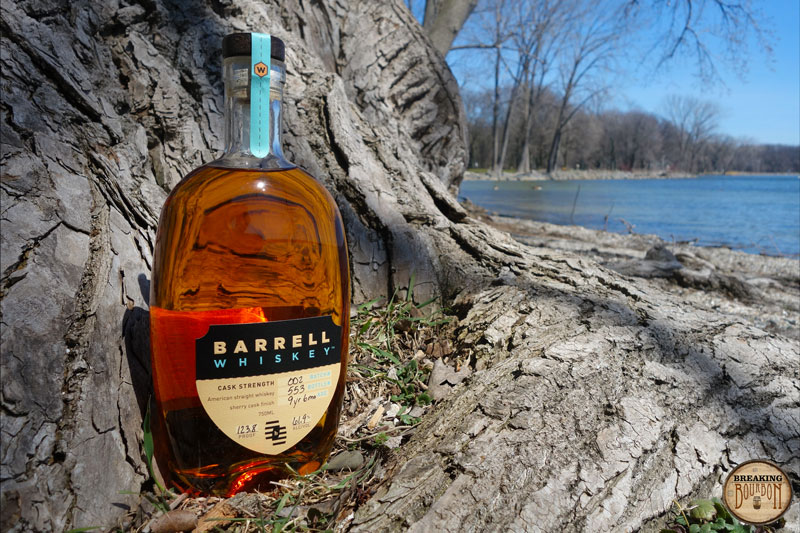 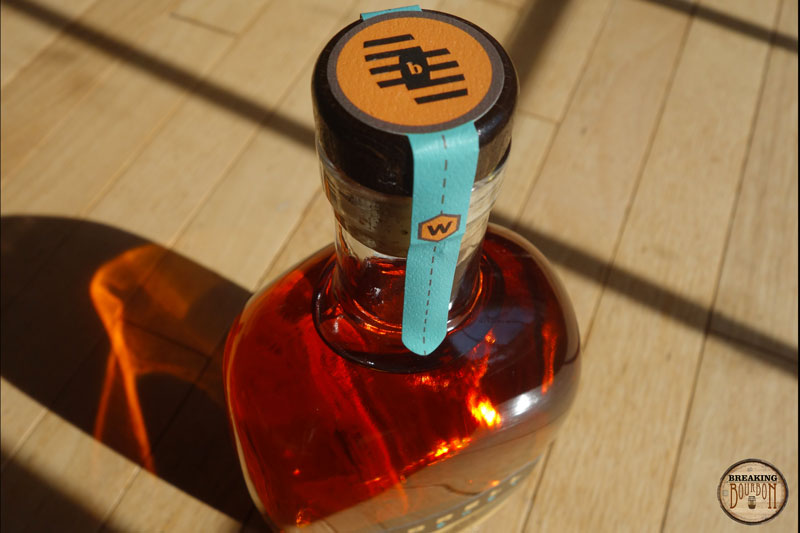 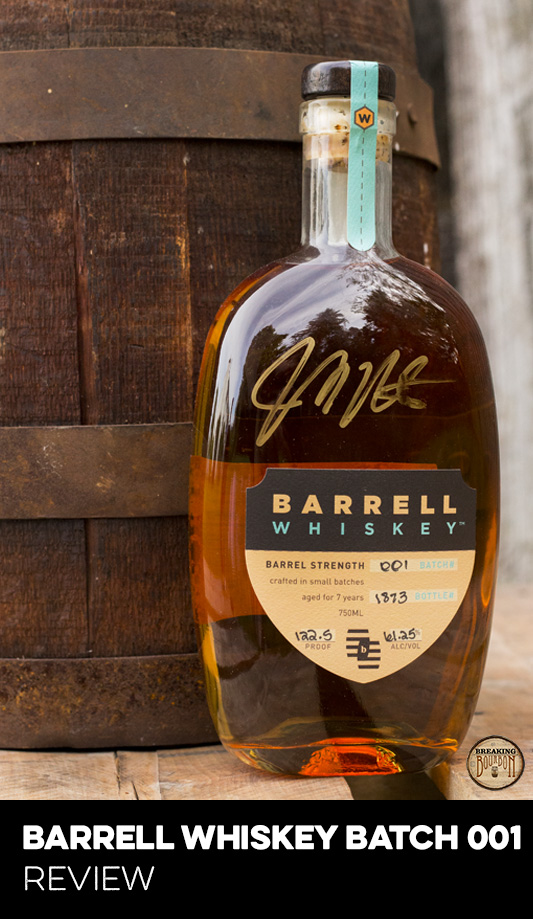 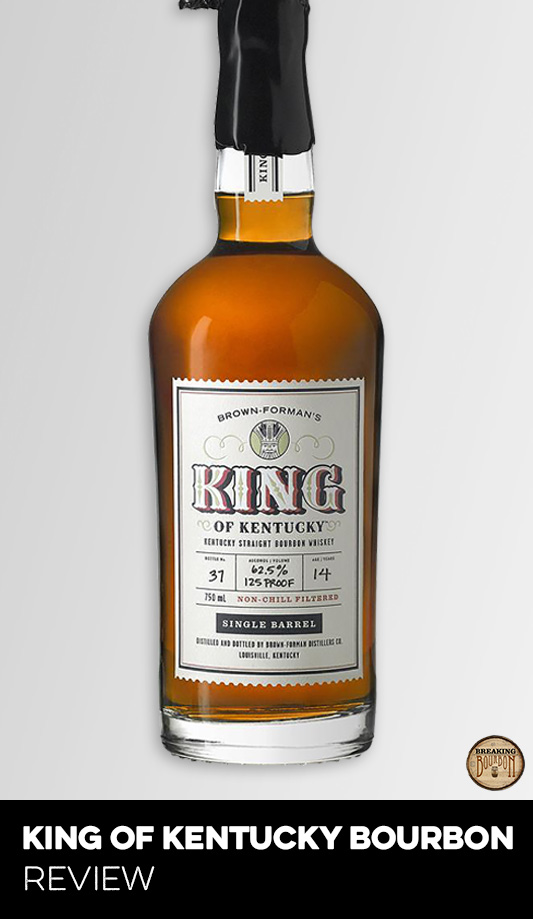 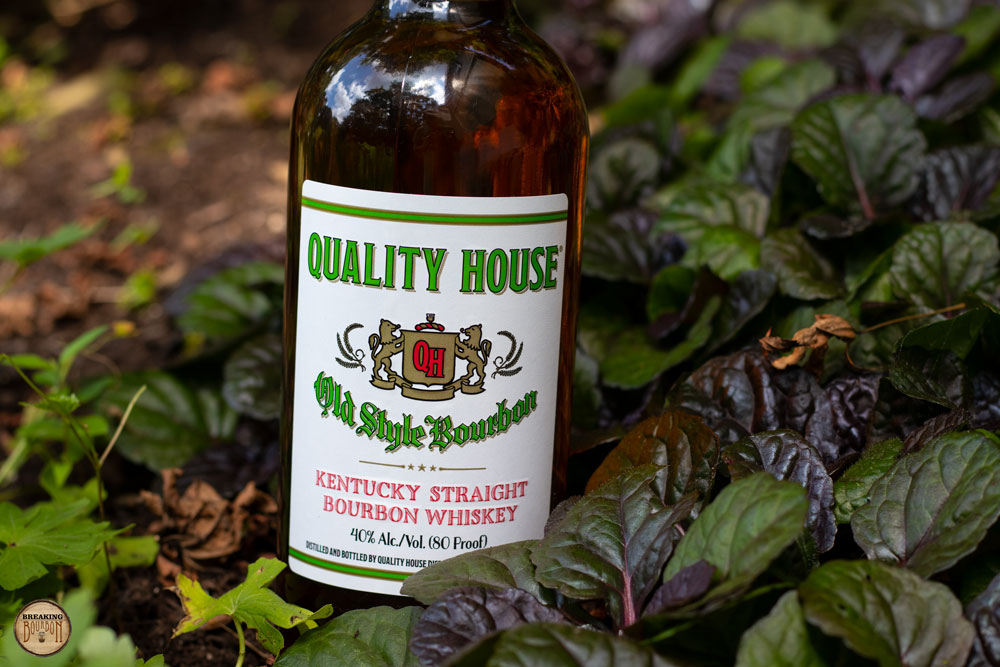