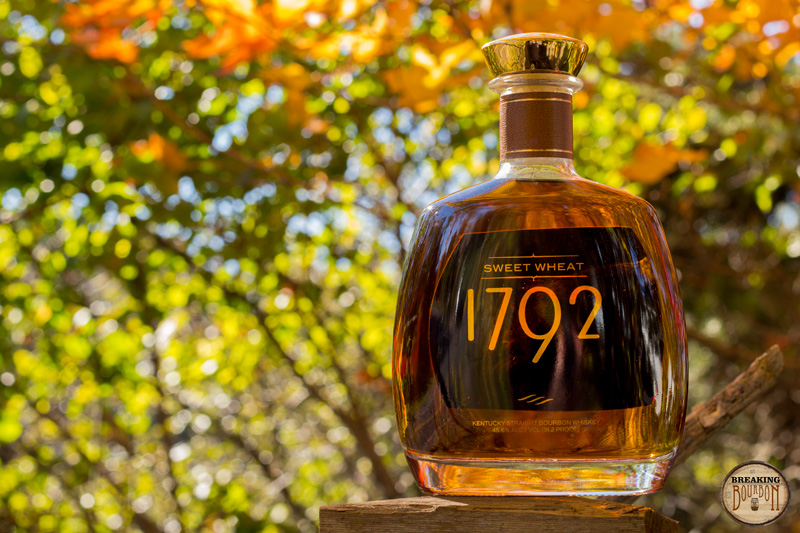 This is the first time Barton has released a wheated 1792 Bourbon. A bourbon’s secondary grain is usually rye, but a small percentage of bourbon producers use wheat instead. The standard 1792 expression is considered “high rye” since it is thought to use more rye as its secondary grain than in traditional bourbon mashbills.

This is the first in the series of new expressions of 1792. A port finished bourbon is also due in October 2015. It is rumored that a single barrel, barrel strength, and rye are also planned.

A very nice blend of young and old wood notes, with lighter punches of black cherry, vanilla, orange, and a slight hint of spice. It’s not an overpowering blend for a 91 proof bourbon, but it certainly has a good amount of life to it. Not overly complex, but its surface level aromas are hard to dislike.

A well balanced blend of sweet and dry notes that airs on the simple side. The usual bourbon flavors are present with vanilla and caramel being most prevalent. Fainter hints of dried fruit, pine, and walnuts are also noticeable, but have a hard time fully emerging. The bourbon’s soft and creamy mouthfeel is easily its most interesting trait, which helps make this one of the easiest drinkers that I’ve had in some time. While enjoyable, the palate is not immediately memorable.

The creamy mouthfeel thins on the finish and leaves a mildly dry aftertaste. The sweet caramel notes fade giving way to a leathery, oaky, relatively short finish. It’s an average finish at best that lacks much character.

This one is a little deceiving. Drinking it on its own, fresh out of the bottle, I wasn’t blown away. It immediately comes off as an average bourbon. After giving it a few weeks to “breathe” in the bottle - while it didn’t drastically increase its overall quality - I felt like I enjoyed it much more than my first go around with it.

I then tasted it against similarly priced wheaters: Maker’s Mark, Weller 12 Year, and Weller Special Reserve. While I’d be hard pressed to say it is in the same ballpark as Weller 12 Year, I did enjoy it more than the other two wheaters I compared it against. This was mainly based on 1792 Sweet Wheat’s agreeable nose/palate and its very soft and creamy mouthfeel. In fact, it’s this creamy mouthfeel that ultimately is the bourbon’s most standout trait. It takes its otherwise average(ish) palate and delivers it in a more memorable way. There aren’t many bourbons in this price range that have the same seductive mouthfeel as this does.

Being priced at $33 gives the impression that it’s one of the more expensive “everyday” wheated bourbons. The thing is, $30 is becoming the new norm for these everyday wheated bourbons. Maker's Mark pricing can be sporadic throughout the country, but the average price is around $30. Weller bourbons - if you can find them - usually start at $30 now. Bernheim hovers around the $30 mark. Larceny is found sub $30, but I personally don’t think it matches the quality of 1792 Sweet Wheat. Having the choice at an almost level playing field in the value department, 1792 Sweet Wheat might be my new go-to wheater (of course if we’re excluding Weller 12 Year).

Easy to drink, reasonably priced for its quality, and has a creamy mouthfeel that will ultimately become its most memorable trait.

1792 Sweet Wheat is a gentle, easy-to-drink wheated bourbon. Its palate is pleasing with its traditional bourbon flavors and semi-sweet notes. It also has a good amount of oak on its palate. This actually might be a determent for some expecting a sweet-forward profile based on the bourbon's name, with the oak notes probably countering what might have been a far sweeter bourbon. Some tannic notes also find their way into the mix, and while they don’t taint the experience much, I would have liked less of them. 1792 Sweet Wheat doesn’t far exceed the quality found in other similar priced wheated bourbon, but it does what it does well, and is priced reasonably for what it is.

Buy 1792 Sweet Wheat at Frootbat
‍The sample used for this review was provided to us at no cost courtesy its respective company. We thank them for allowing us to review it with no strings attached.
360 video 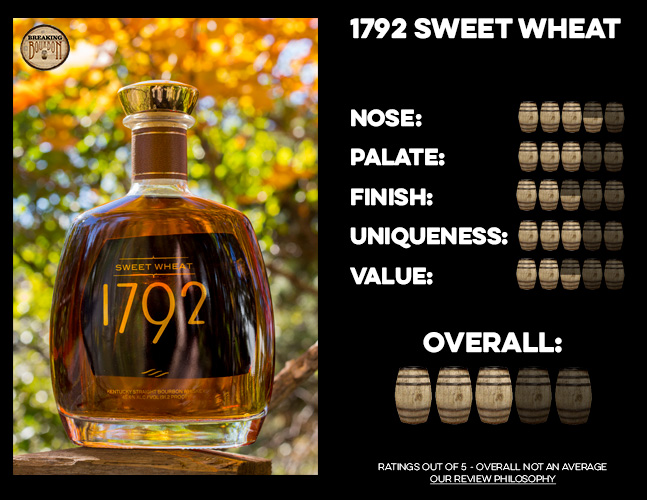 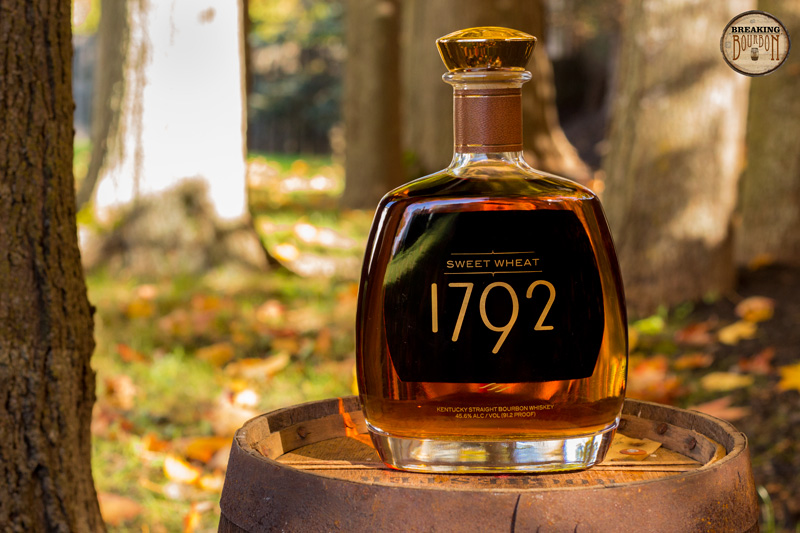 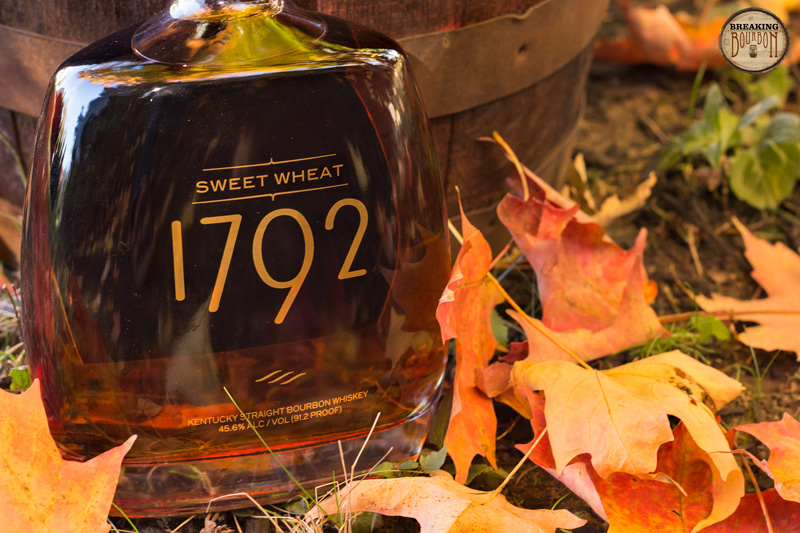 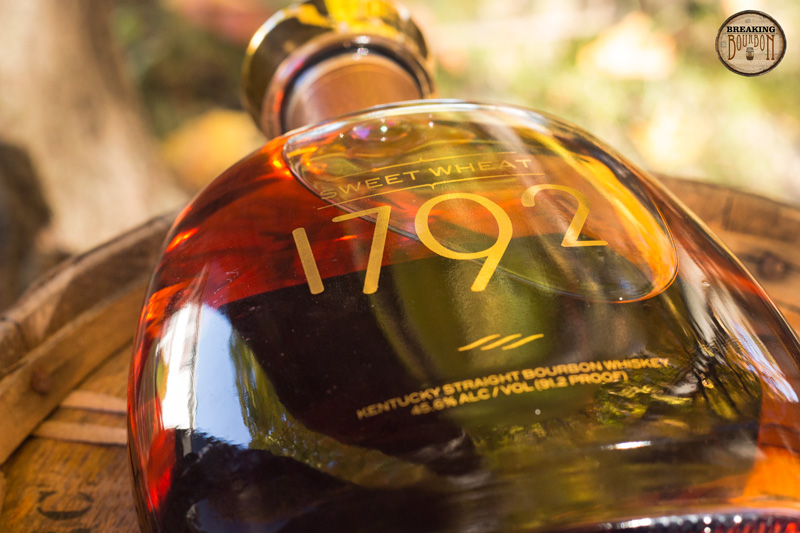 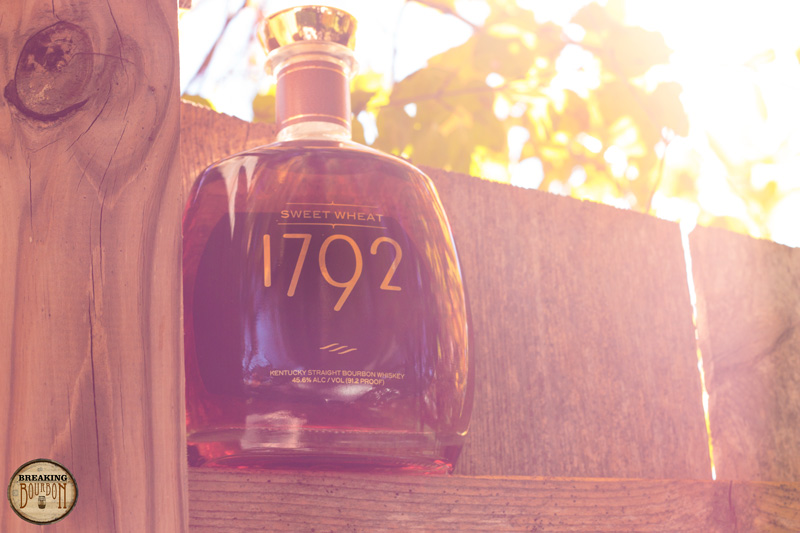