FRANKFORT, FRANKLIN COUNTY, KY (July 9, 2020) – Buffalo Trace Distillery launched an interactive website (www.yourperfectbourbon.com) in the fall of 2015 designed to teach people about bourbon whiskey. Two years later, 2017, more than 100,000 fans had participated in crafting their perfect bourbon and the results were amazingly similar. In response, Buffalo Trace released a new product to offer fans what they were asking for. This crowd sourced brand was called Weller CYPB, short for Craft Your Perfect Bourbon. Now, just two years since the launch of Weller CYPB, the number of people using the website has tripled to 300,000, and the results remain overwhelmingly consistent. The interactive “Craft Your Perfect Bourbon” website data shows whiskey drinkers prefer wheat recipe bourbon, aged 8 years on the top warehouse floors and bottled somewhere between 90-99 proof. 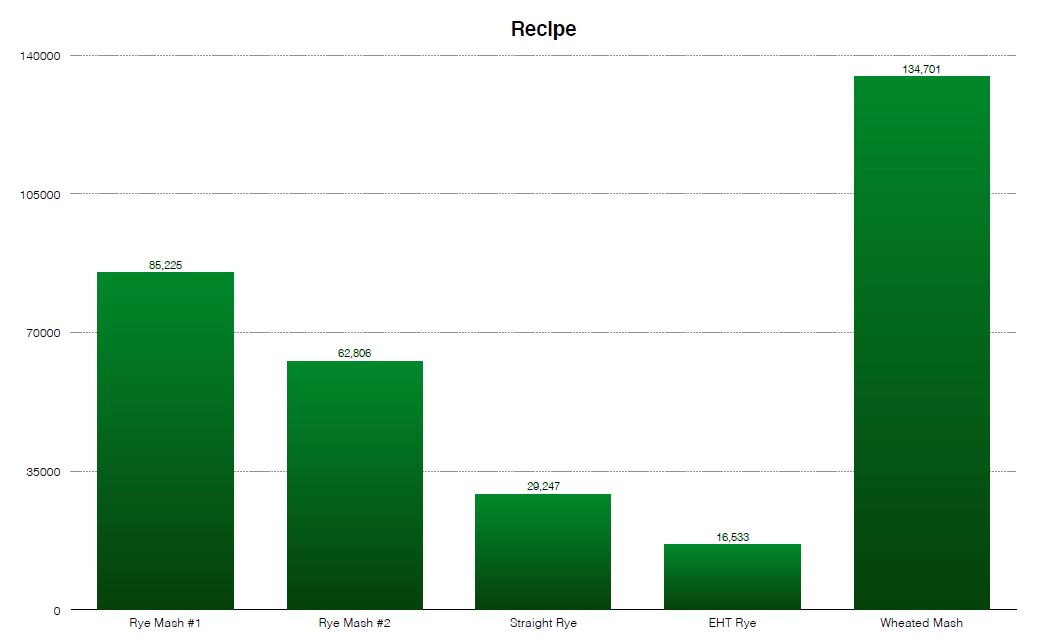 Fans will again have the opportunity to enjoy this crowd-sourced favorite, as the annual release of Weller CYPB will begin arriving in stores this summer. Although very limited, one batch of this bourbon is produced each year. The recommended price is $49.99.

“Two years ago we were amazed to see the website data indicate such a strong preference amongst countless possibilities,” Senior Marketing Director Kris Comstock said. “We took that feedback from 100,000 fans to heart. Now with more than 300,000 participants, it is wonderful to see an overwhelming majority of fans still prefer bourbon with the specifications of our Weller CYPB. We are happy to continue giving bourbon drinkers more of what they crave every year.”

The Craft Your Perfect Bourbon website allows users to choose the recipe and grain percentages, select the warehouse level, how long it ages, and the proof for bottling. The latest website data shows stark differences between each variable and the next closest preference. There is nearly a 50,000 response difference between the wheated bourbon recipe and the second recipe preferred, Rye Mash #1. The data shows 23% of respondents would age their bourbon for eight years, compared to only 10% who would age their bourbon 23 years. About 73% of fans chose to age their perfect bourbon on the top floor compared to the middle or bottom floors, and nearly 48% of fans proofed their bourbon at 90-99. 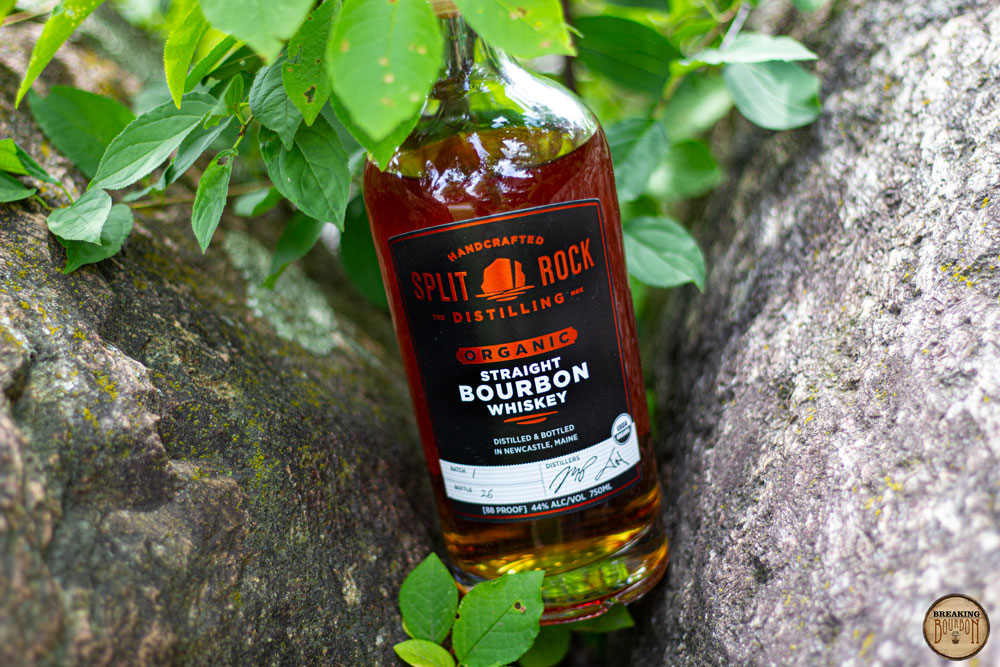 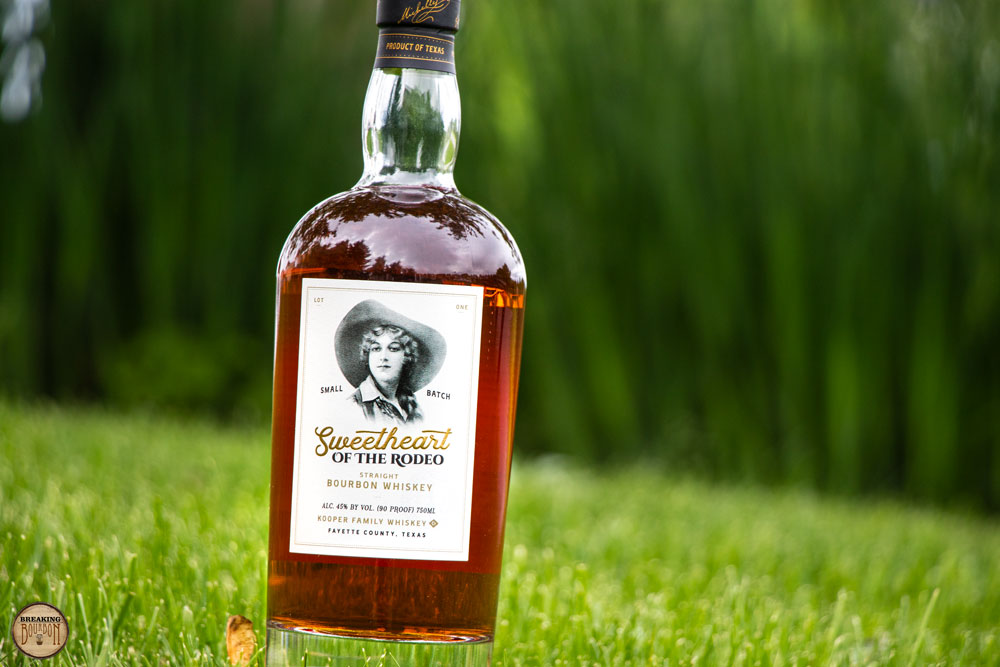 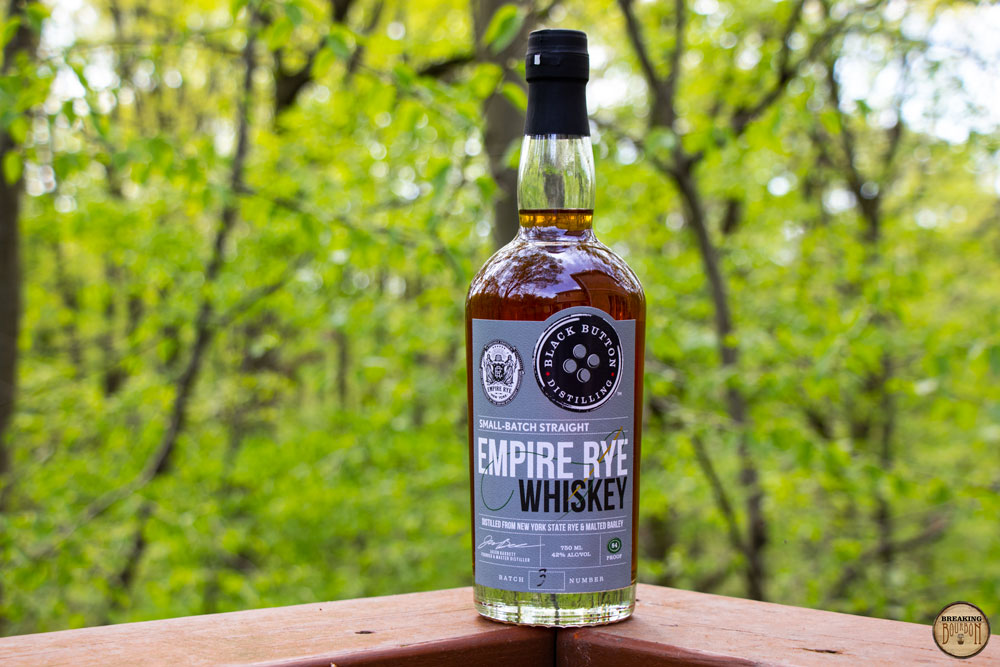