FRANKFORT, FRANKLIN COUNTY, KY (Oct. 10, 2019) – This is the favorite time of the year for bourbon fans, the annual release of the Van Winkle Bourbons.  Like previous years, yields from the barrels are low due to evaporation during the long aging cycle.

Known for their smoother and sweeter flavor due to the wheat recipe versus the traditional rye recipe found in most bourbons, Van Winkle bourbons are aged years longer than most others and have garnered an impeccable reputation among connoisseurs.  Although  bourbon has become increasingly popular worldwide in recent years, very little Van Winkle is sold overseas, so that these coveted bottles are available in the United States.

“Unfortunately we cannot control the price retailers charge, so some retailers mark it up beyond our MSRP, even though we ask them not to,” said Julian Van Winkle, president, Old Rip Van Winkle Distillery. “We are committed to releasing a quality product and hope retailers will honor what we suggest as a fair retail price.”

Upon release of the Van Winkle bourbon this fall, Buffalo Trace warns consumers to be wary of online resellers such as Craigslist and other online marketplaces, especially private Facebook and MeWe groups. “Trading and selling bourbon online is an unlicensed and illegal sale.  Purchasing bourbon online from unlicensed parties is dangerous.  The product may be counterfeit and unsafe.  If you are not a licensed retailer and you are selling Van Winkle products, we are prepared to take action to curtail the activity,” adds Kris Comstock, senior marketing director at Buffalo Trace Distillery.

The Van Winkle line of whiskeys has won a multitude of awards through the years, including the 20-year-old receiving a double gold medal, best bourbon, best small batch bourbon at the 2018 New York International Spirits Competition; the 15-year-old being named Best Bourbon, 11-15 Years Old in the 2019 Jim Murray’s Whisky Bible, and also nabbing a Gold Medal at the 2019 San Francisco World Spirits Competition.

The Van Winkle Whiskeys will be available starting in November, but please be mindful that supply is quite limited and bottles shall be hard to find in stores, bars and restaurants. They will be packed three bottles per case.


About Van Winkle BourbonThe Old Rip Van Winkle Distillery has a four generation history. The Van Winkle family’s involvement in the bourbon industry began in the late 1800s with Julian P. “Pappy” Van Winkle, Sr. He was a traveling salesman for the W.L. Weller and Sons wholesale house in Louisville. Pappy and a friend, Alex Farnsley, eventually bought the wholesale house and also partnered with Mr. A. Ph. Stitzel on the purchase of Mr. Stitzel’s distillery.  The three of them merged the two companies and became the Stitzel-Weller Distillery. 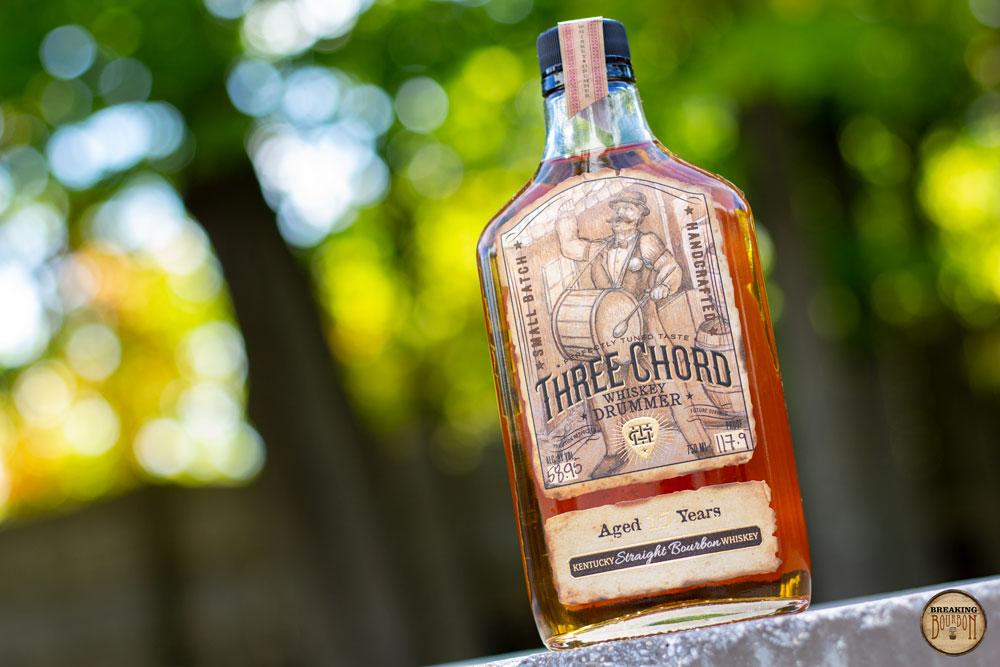