Rabbit Hole proudly announces that the brand’s  Raceking Founder’s Collection, a five-grain, double chocolate malt bourbon, is being re-released and will subsequently be released annually in fall.

Raceking is the third expression of the Rabbit Hole Founder’s Collection series and was named in honor of Kentucky’s time-honored tradition of horse racing. The exquisitely-crafted spirit gives a nod to Rabbit Hole’s bold and unbridled pursuit of creativity and innovation in the American whiskey space.

With its one-of-a-kind mash bill, Raceking explores how malting organically expands the range of flavors in whiskey. Through proprietary malting processes, a chocolate wheat from Germany and a chocolate barley from the UK achieve the aromatic top notes and rich essence of chocolate. When cooked according to Rabbit Hole’s own methods and met with aging in wood-fired, toasted and charred new American Oak barrels, the flavors of the whiskey become intricately nuanced.

Kaveh said, “Creating Raceking was part art, part science and a true risk-reward proposition for us. I wanted to bring out unique flavors in the whiskey without any adulteration or flavoring, instead letting the malted grains and the way we cook and process them tell the story. Being able to execute this from a process standpoint and bringing the liquid to life was very challenging, so Raceking began as a small batch ‘experiment’ if you will. There was an element of uncertainty when we developed the recipe and the process, but the potential reward proved to be worth the risk as I had a hunch it would. Raceking represents our passion for creativity and innovation, and I’m especially proud that we will be able to release this special whiskey annually moving forward.”

Raceking is offered at cask strength to highlight the double chocolate-malted grains and their effect on the whiskey.

The experience of Raceking Founder's Collection begins as an olfactory sensation: a rush of rich cocoa rushes forward, flanked by aromas of brown sugar and toasted bread. A field of warm, luxurious flavors follows, exciting the senses with hints of hazel, cinnamon spice, black cherry and tobacco. Raceking finishes strong with earthy notes of wood and leather complemented by a delicious lingering chocolate.

For the full sensory experience of Raceking Founder’s Collection, Kaveh Zamanian recommends that spirits enthusiasts savor the spirit at its full strength or with a drop of water, yet he encourages imbibers to enjoy Raceking as they see fit.

Rabbit Hole Raceking Founder’s Collection will be available exclusively at the Rabbit Hole Distillery in early December and available nationally beginning in early 2023. Only 1,335 sequentially-numbered bottles will be released for a suggested retail price of $395 per bottle.

In keeping with the aesthetic of Rabbit Hole Founder’s Collection, the striking presentation of Raceking consists of a linen-patterned box featuring the brand’s rabbit marque surrounded by metallic gold appointments and sophisticated accents. The color palette tastefully extends to the bottle which features embossed-glass detailing of the brand’s iconic sash label and includes an impressive gold cork engraved with Kaveh’s family crest of “Amare et Opus, ”which speaks to his motto of loving what you do.

Released in 2020, Rabbit Hole Founder’s Collection is a platform under which Kaveh Zamanian develops special expressions that showcase his creativity and commitment to the artistry of whiskey making. These one-of-a-kind releases are limited edition, cask-strength and released bi-annually.

Diversifying the spirits landscape with one-of-a-kind whiskeys is Kentucky-based Rabbit Hole. The brand was established in 2012 by Founder and Whiskey Maker Kaveh Zamanian who was inducted into the Kentucky Distillers Association’s Kentucky Bourbon Hall of Fame in 2022. Rabbit Hole unifies heritage techniques with innovative, exclusive mash bills and out-of-the-box thinking to create “original works™” of ultra-premium American whiskey. Through its signature bottlings – Cavehill Kentucky Straight Bourbon Whiskey, Boxergrail Kentucky Straight Rye Whiskey, Dareringer Straight Bourbon Whiskey Finished in PX Sherry Casks and Heigold Kentucky Straight Bourbon Whiskey, and its innovative Founder’s Collection series, Rabbit Hole turns the whiskey world on its tail, inviting imbibers to take a sip and dive down the rabbit hole, where “there’s no going back®.” The brand’s iconic, awe-inspiring distillery, named the “architectural icon of the Kentucky Bourbon Trail,” produces 1.7 million proof gallons annually and showcases the entire process of crafting bourbon from grain to bottle, unlike any other distillery in the country. Rabbit Hole was recently ranked the “fastest growing bourbon” by ACNielsen (2022). Follow Rabbit Hole on Instagram @RabbitHole and on Facebook @RabbitHoleDistillery.

® “There’s No Going Back” is a registered trademark of Rabbit Hole Spirits LLC. 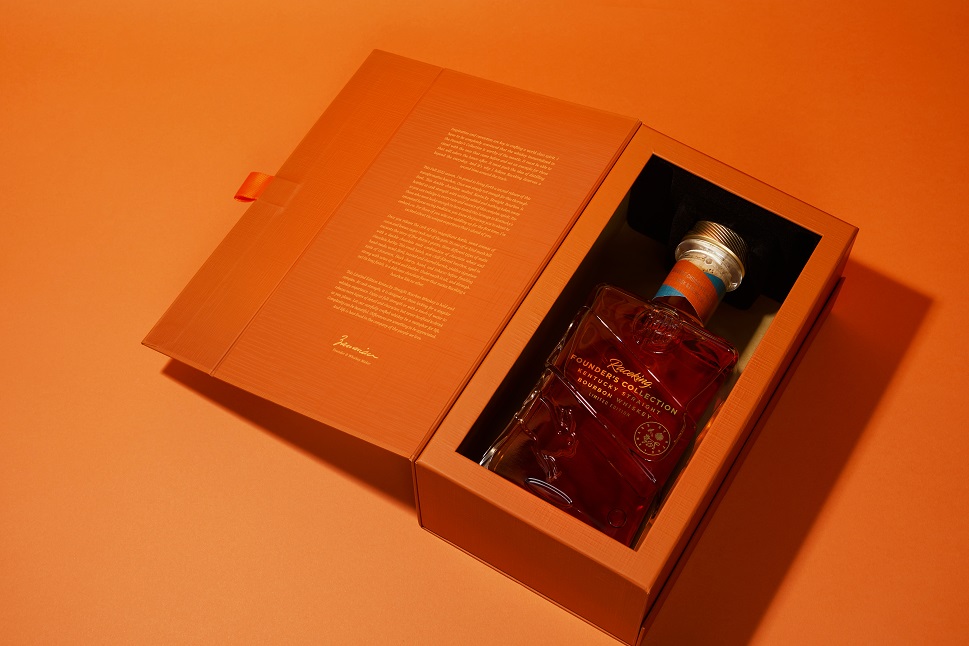 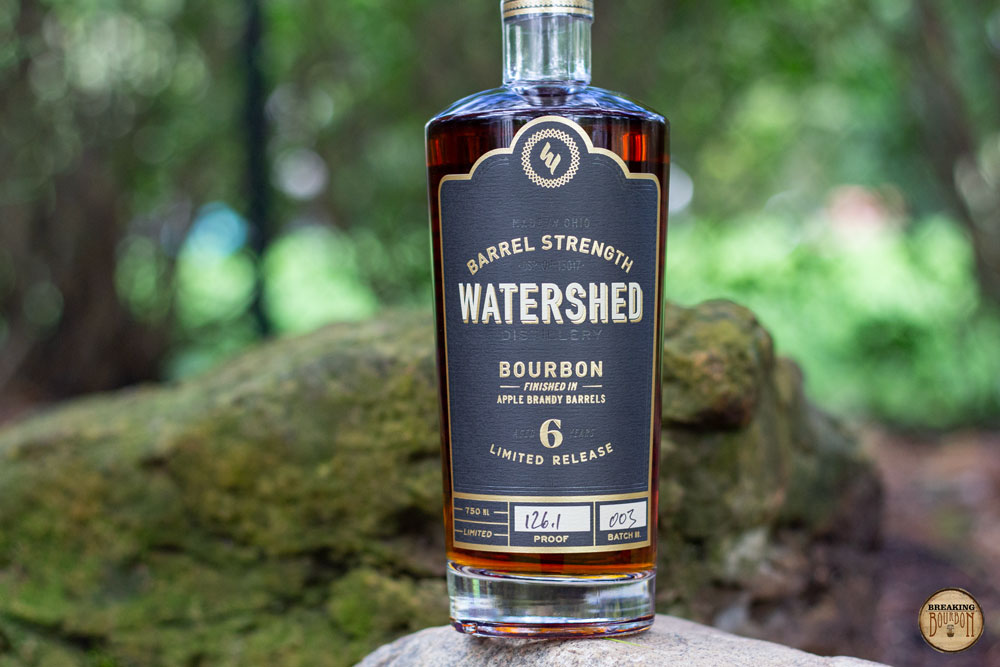