“This year, we’ve composed a bold and compelling offering which showcases the unique fruit-forward side of Old Forester,” said Master Taster Jackie Zykan. “Playful berry undertones with summery dessert notes balance out to our flagship spice finish while taking sippers on a textural journey from velvety to dry mouthfeel.”

Old Forester Birthday Bourbon is a vintage-dated bourbon, hand-selected from one specific day of production and released each year on September 2nd to celebrate the birthday of Old Forester founder George Garvin Brown. This year’s release is a rare, handcrafted bourbon with one-of-a-kind character and flavor that can never be replicated.

This year marks Old Forester’s 151st anniversary, making it the only bourbon brand with an uninterrupted history, sold by the same family company before, during and after Prohibition.

Old Forester Birthday Bourbon will be available starting September 2nd at the retail shop at Old Forester Distilling Co. and nationwide for $129.99 in limited 750ml bottles. Visit OldForester.com for more information and to find retailers nationwide.

Finish: Lengthy and warm with subtle dryness. Subdued notes of chocolate, raisin and cool herbs linger in the shadow of stark oak spice.

Old Forester is Brown-Forman’s founding brand, founded in 1870 by George Garvin Brown. Brown believed Old Forester was so pure and consistent that he sealed it, signed it, and pledged, “There is nothing better in the market.” 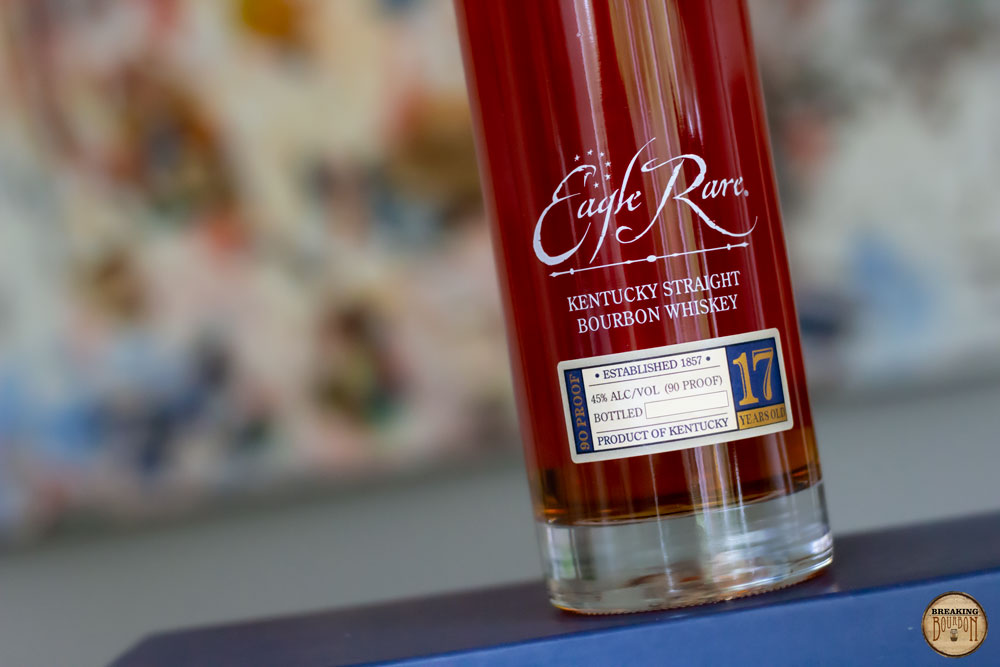 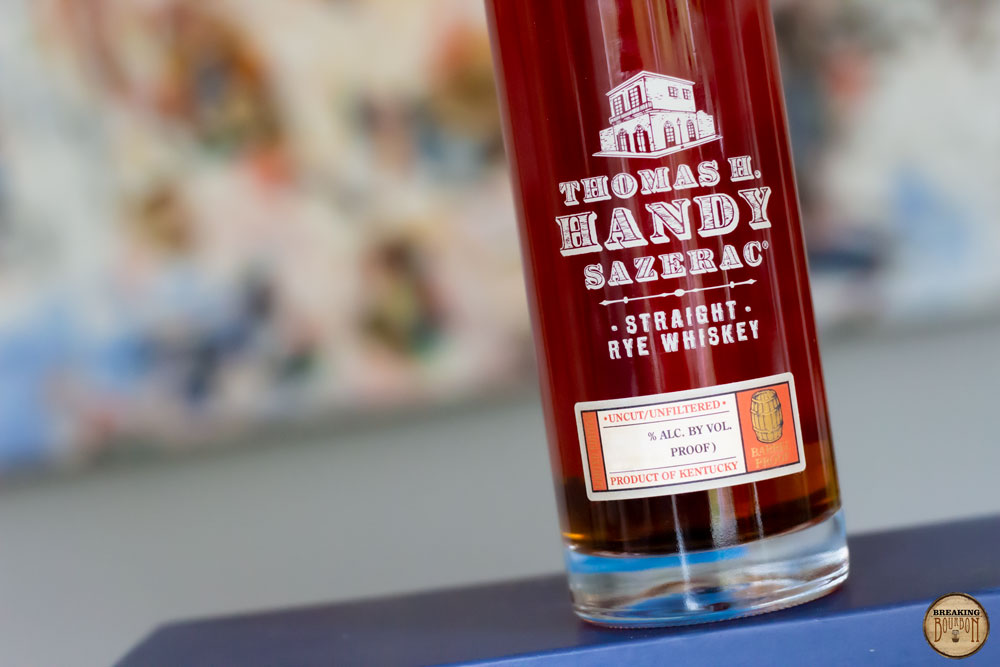 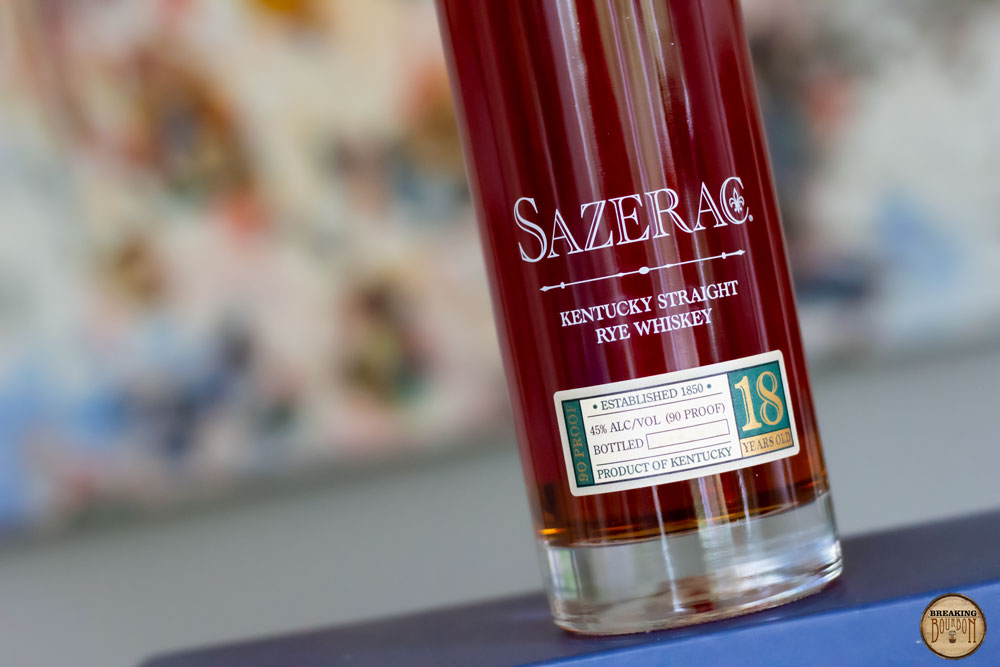