Maker's Mark today announced their upcoming Wood Finishing Series 2020 Limited Release. This year’s variant of their exclusive, cask strength series amplifies the distinctive tasting notes that give their classic bourbon its uniquely full-flavored yet easy-to-drink character. If you’re a lover of Maker's Mark original handcrafted whisky, this new expression is going to be like Christmas and your birthday all rolled into one.

According to Rob Samuel's "Part of the reason our bourbon tastes so good comes down to how we season our barrel wood. By leaving our wood outside for a full year (much longer than normal), we unlock the unmistakable Maker’s Mark flavors of vanilla, caramel and baking spices in our matured bourbon."

For the 2020 Limited Release, the company developed two all-new oak finishing staves, especially chosen to heighten those vanilla and caramel notes that Rob Samuel's grandfather sought and found more than 60 years ago. The result is a cask-strength bourbon that shares all the smoothness, balance and approachability of his masterpiece – just all dialed up. Samuel states that "Someone around here called it “the most Maker’s-y Maker’s yet” – which I think captures the essence of this whisky just about perfectly." 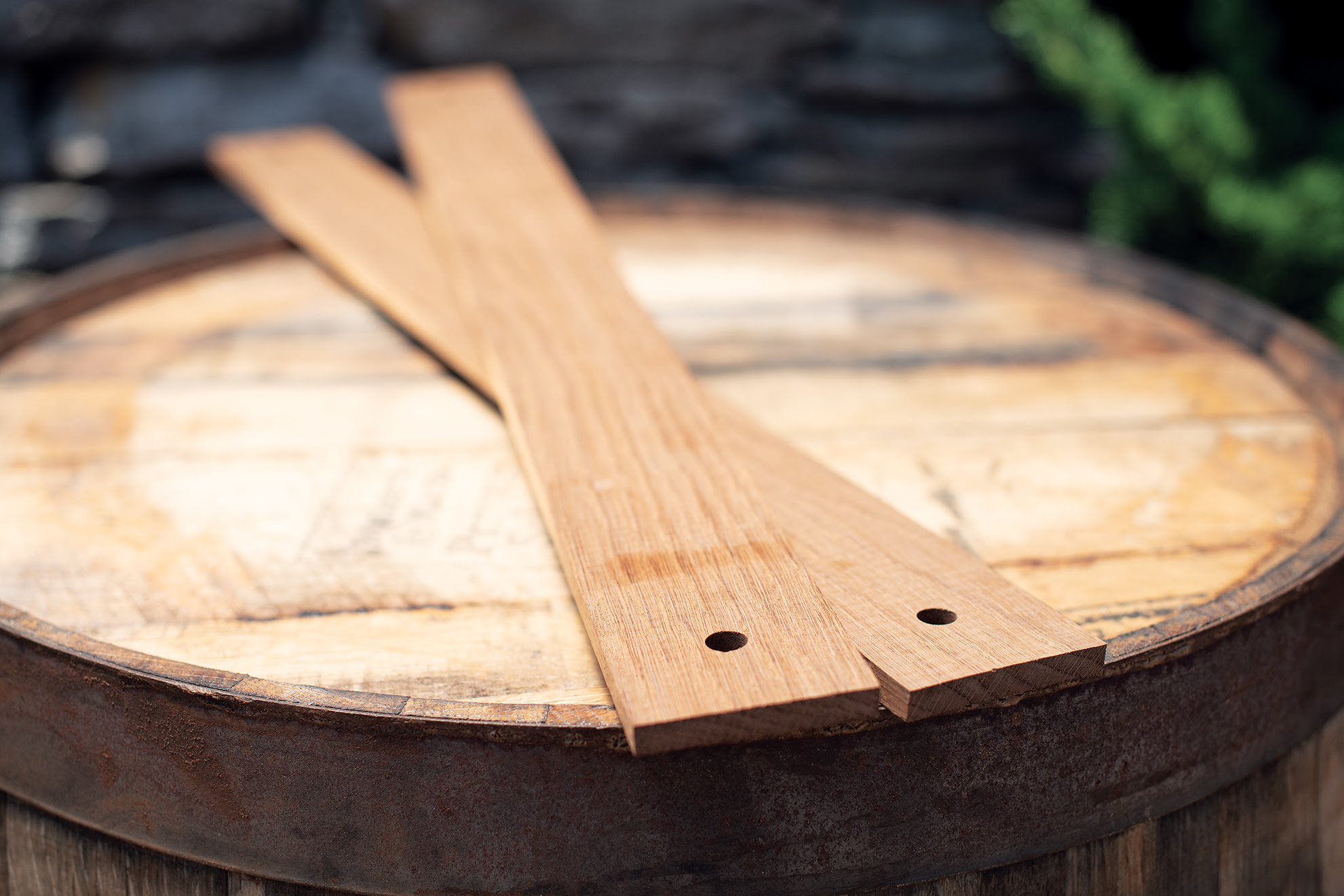 The Wood Finishing Series 2020 Limited Release will be arriving at select retailers nationwide over the next few weeks. According to Maker's Mark "As with last year’s Wood Finishing Series Limited Release, we’ll only be offering a little of this special bourbon around the country. So, if this expression sounds like your thing, be sure to get in touch with your favorite retailer soon for the latest availability."