September 13, 2021 - Louisville, KY – King of Kentucky is returning this year with the release of its fourth edition.  Hitting shelves in September, this will be the fourth release for the brand.  While the majority of this year’s volume will remain in Kentucky, the expression will also be available in limited quantities in Illinois and Ohio.

The 2021 expression will be a 14-year old Kentucky Straight Bourbon, and will produce approximately 2,700 bottles with a suggested retail of $249.99.

King of Kentucky was established in 1881 as a Kentucky Straight Bourbon Whiskey.  Brown-Forman acquired the brand in 1936 from Selected Kentucky Distillers and, by 1940, converted it to a blended whiskey until it was discontinued in 1968.  In 2018, Brown-Forman revived the lapsed label paying homage to the brand’s past.

King of Kentucky is an annual/on-going periodic release of a single barrel inventory featuring a barrel-strength, minimally-filtered proof presentation, with each release and every barrel being unique.  For this year’s iteration, Master Distiller Chris Morris chose 33 barrels to set aside for the limited-release product.

“This year’s release comes from two production days-14 years ago-but a mere twelve days apart,” said Master Distiller Chris Morris. “Given the fact that each bottling is of a single barrel, the very slight difference in age is undetectable. All the barrels that were selected for this year are of the highest quality.”

Due to the rarity of these barrels, there will be no defined annual volume. Just like the extra time it takes for the liquid to age, the package will also show a personal craftsmanship. Every bottle will tell the story of its origin through the details on the front and back of its package. All will be filled, bottled, wax-dipped, and numbered by hand with details including proof, age, warehouse location, lot number, serial number, and barrel number, all selected by Master Distiller Chris Morris.

Aroma:  Deep notes of dried fig, dark caramel, and vanilla bean with a light chocolate sweetness all sharpened with a hint of caramelized orange and lemon peels and a pinch of cinnamon.

Finish:  Crisp and dry with a hint of apple and citrus fruit. 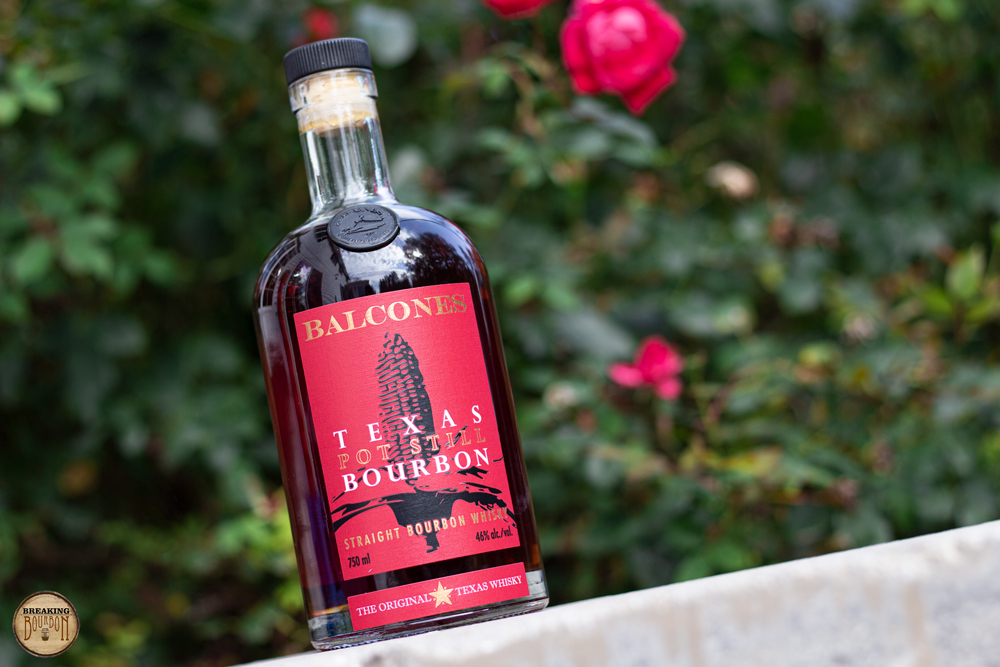 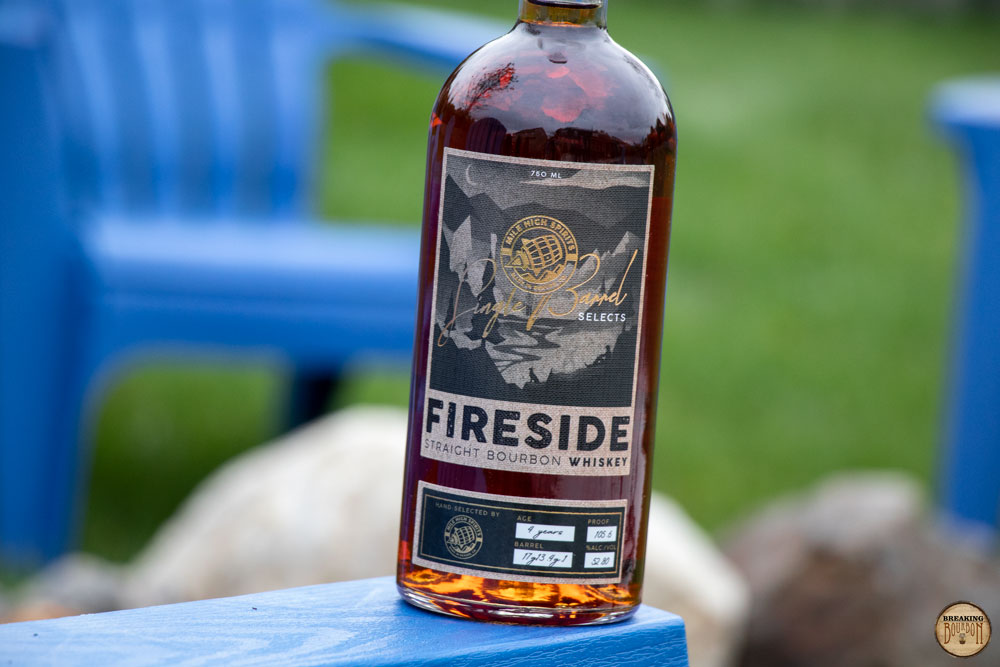 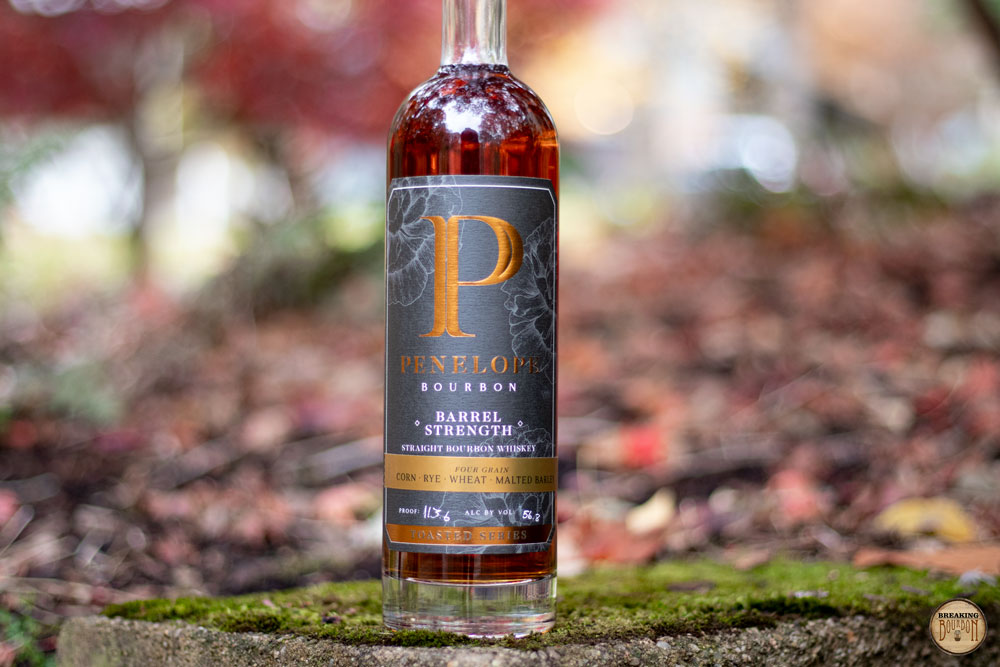