Old Tub is distilled without chill filtration to showcase its unique qualities reminiscent of the world's oldest bourbons.  Just like the original Old Tub recipe, the liquid skips the chill filtration process, which forces the liquid through a dense filter to remove fatty acids during distillation, resulting in a bonded bourbon with a full-bodied authentic flavor.

The limited-edition offering is a nostalgic nod to where it all began for the Beam family over 140 years ago in Bardstown, KY, which is otherwise known as the Bourbon Capital of the World. This unique bourbon has tasting notes that include oak, complimented along with grain and a warm caramel. It has a lingering color of golden citrine gemstone with shades of honey and an aroma that carries initial waves of oak followed by vanilla and grain.

"We're taking bourbon lovers back in time and making a delicious bourbon true to the way my ancestors intended over 140 years ago, when Old Tub was first crafted," said Fred Noe, seventh generation master distiller. "I'm excited to share this one-of-a-kind liquid with our fans and provide a bit of authenticity and nostalgia as we head towards another 225 years in the bourbon industry."

Old Tub is best enjoyed neat or in classic cocktails like an Old Fashioned or a Brown Derby, which includes bourbon, grapefruit juice and honey syrup. It will be available for a limited time at select retailers nationwide for a suggested retail price of $22.99 for 750mL.

Beam Suntory was created in 2014 by combining the world leader in bourbon and the pioneer in Japanese whisky to form a new company with a deep heritage, passion for quality, innovative spirit and vision of Growing for Good. Headquartered in Chicago, Illinois, Beam Suntory is a subsidiary of Suntory Holdings Limited of Japan. For more information on Beam Suntory, its brands, and its commitment to social responsibility, please visit www.beamsuntory.com and www.drinksmart.com. 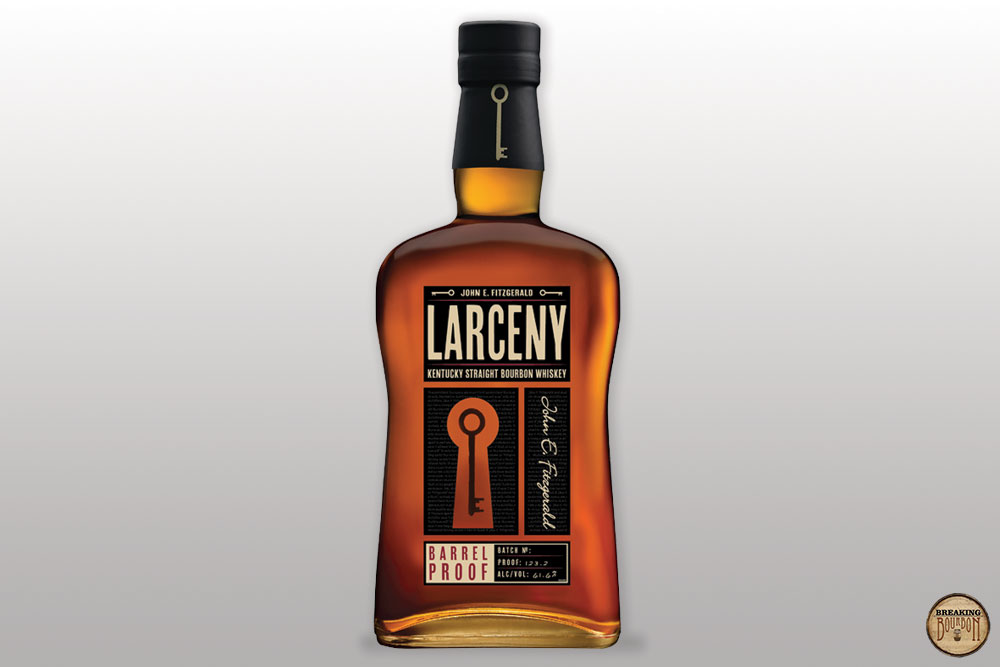 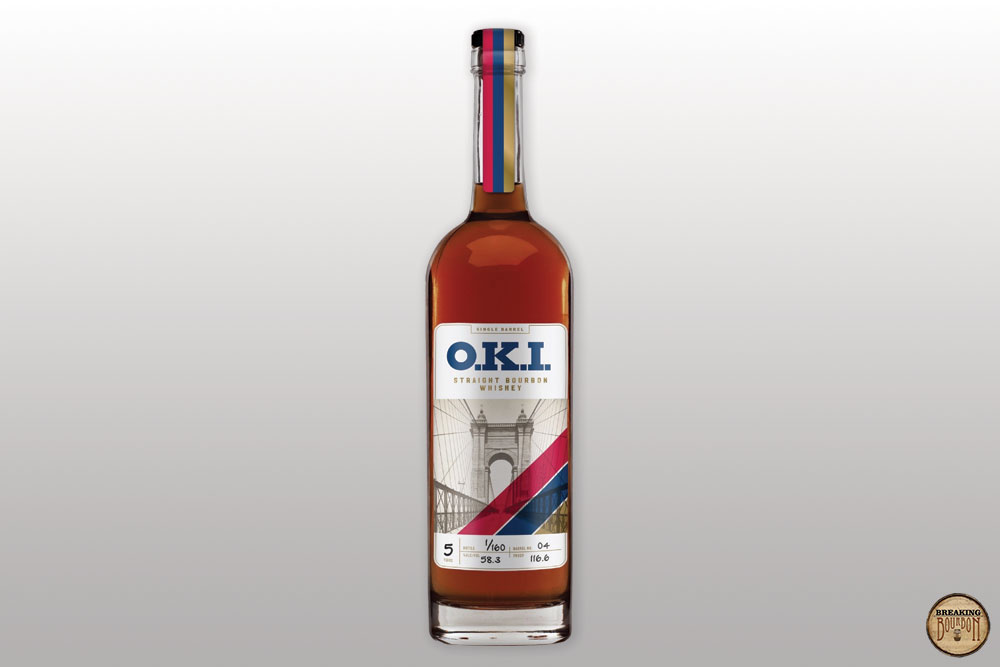 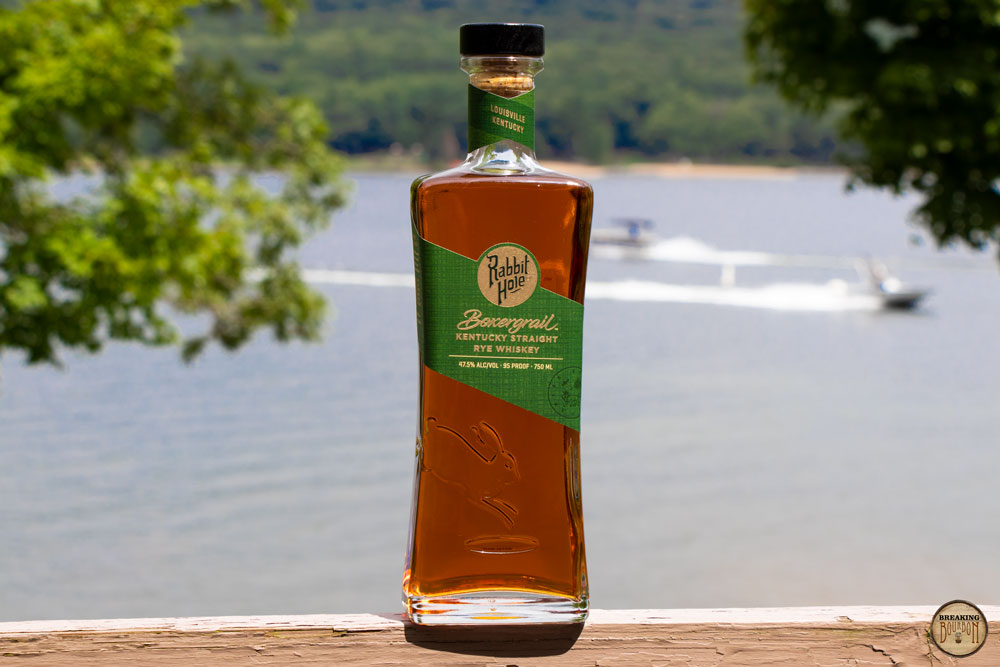