The Old Forester Distillery in Louisville, Kentucky, has worked quickly to re-release this sought-after expression to satisfy demand. With any high-quality bourbon, and especially with a double-barreled expression like 1910 Old Fine Whisky, distilling and aging more of the expression takes time. Many unique factors influence the creation and forecasting of this expression, in which the Brown-Forman Cooperage has to shift resources to solely focus on the unique barrels required for the secondary aging of 1910 Old Fine Whisky. Given the time it takes to distill and age, availability of this popular expression is limited, so fans of 1910 Old Fine Whisky should grab a bottle while it’s in stock.

“Sales for the first release of our 1910 Old Fine Whisky blew us away – we were thrilled to see how much bourbon drinkers loved the flavors and the story behind 1910,” said Campbell Brown, Old Forester President and great-great grandson of founder George Garvin Brown. “1910 is the latest expression in our Whiskey Row Series to be embraced by whisky drinkers, and we’ve been impressed by the success of the entire series. We are proud to bring our history to life through the series, and are excited by the way bourbon lovers are really connecting with the true stories behind each expression.”

Like all of the expressions in the Whiskey Row Series, 1910 Old Fine Whisky tells a piece of Old Forester’s history, representing a time when the Distillery suffered a fire that shut down the bottling line. From the fire, the whisky that was ready to be bottled had to instead be stored in a second barrel until the bottling line was repaired. The resulting liquid, what’s today known as double barreled whiskey, did not taste like Old Forester, so it was presented as Very Old Fine Whisky.

“The inspiration for each expression in our Whiskey Row Series comes from special moments in Old Forester’s nearly 150-year history, and the story behind 1910 – the first documented double-barreled  bourbon – is one for the books,” said Jackie Zykan, Old Forester Master Taster. “Today’s iteration gives a nod to that moment in our history, and has an exceptionally rich, chocolatey flavor profile that makes for a very smooth bourbon. It’s easy to see why so many bourbon drinkers have fallen hard for it!”

The Whiskey Row Series has been extraordinarily successful, with the most recent recognition going to Old Forester 1870 Original Batch for The American Whiskey Taste Master award. Along with the best in show, Old Forester 1897 Bottled in Bond received a Master.

The re-release of Old Forester 1910 Old Fine Whisky hits shelves starting this week with a suggested retail price of $55. To discover where you can purchase the 1910 re-release, check out OldForester.com for a retailer near you.

‍Old Forester is Brown-Forman’s founding brand, founded in 1870 by George Garvin Brown. Brown believed Old Forester was so pure and consistent that he sealed it, signed it, and pledged, “There is nothing better in the market.” 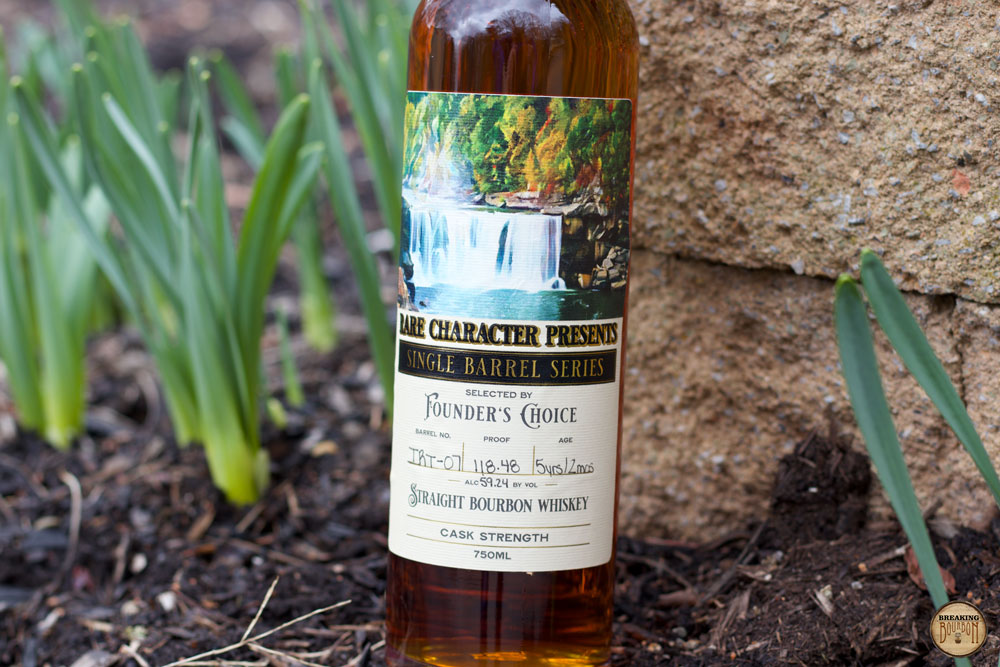 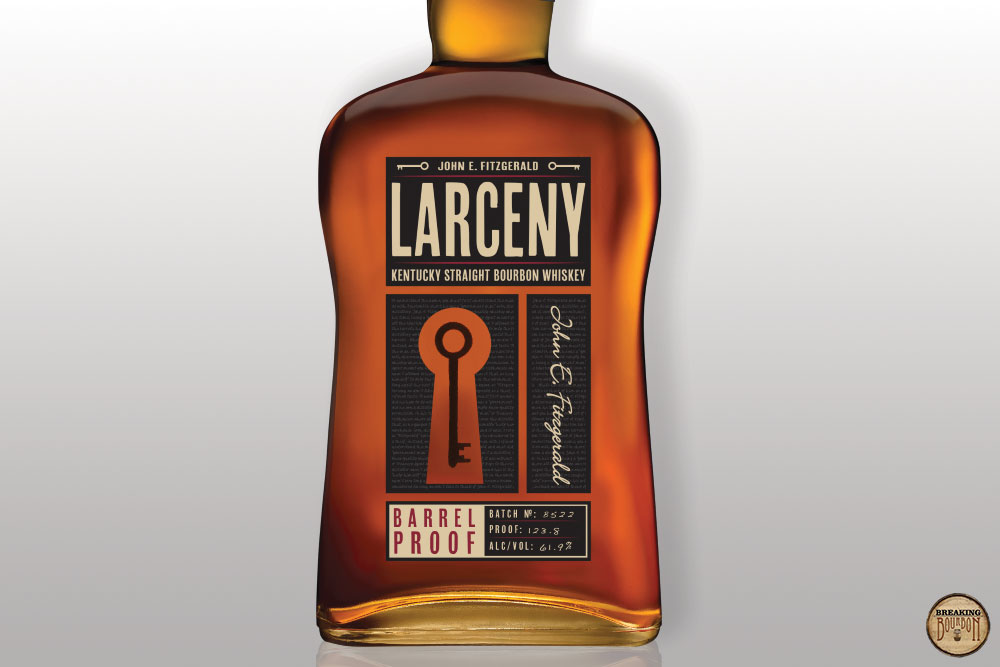