NASHVILLE, Tenn., May 19, 2021 -- Heaven's Door Whiskey™, Bob Dylan's evolving collection of American whiskeys, and Redbreast Irish Whiskey®, the world renowned Single Pot Still Irish Whiskey, proudly announce the release of a limited-edition 10-Year Aged Bourbon finished in Redbreast casks. This first ever collaboration for both brands was created in tandem by Master Blenders, Ryan Perry of Heaven's Door and Billy Leighton of Redbreast Irish Whiskey, and has been aptly named, "The Master Blenders' Edition." Marrying the best of American and Irish whiskey, The Master Blenders' Edition has already been awarded a Double Gold medal in a blind tasting in the 2021 San Francisco World Spirits Competition.

A collaboration more than two years in the making, Perry and Leighton worked together on a multitude of blends and barrel finishes to arrive at their final whiskey profile. As a lover of Irish Whiskey and of Redbreast in particular, Heaven's Door Founder, Bob Dylan, worked closely with the Master Blenders and sampled over a dozen blends before settling on the final selection. "Mr. Dylan is a perfectionist and knows his whiskey," said Billy Leighton. "His engagement and enthusiasm for this collaboration made this project even more special."

The Master Blenders' Edition features Heaven's Door 10-year aged Straight Bourbon finished in Redbreast's signature Single Pot Still Casks for 15 months, extracting flavor from single pot Irish whiskey and formerly Spanish sherry. The end result is a taste profile unlike any American whiskey and delivers prominent notes of nuts, spice and leather, as well as the influence of sherry, citrus, dark fruit, and a subtle sweetness of Yellow Man from the Redbreast casks.

"We're honored to have had the opportunity to work with Billy and the rest of the Redbreast team to bring The Master Blenders' Edition to life," said Ryan Perry. "Heaven's Door was founded around the spirit of collaboration, and this was a dream partnership for our brand. I can honestly say that the final flavor profile blew us away."

"The Master Blenders' Edition allows both the American and Irish Whiskey distilling traditions to shine through," said Billy Leighton, Redbreast Irish Whiskey's Master Blender. "We think fans of Redbreast, Heaven's Door, and whiskey enthusiasts everywhere will be delighted with what they taste with this product."

The Master Blenders' Edition is offered in Heaven's Door's signature bottle, featuring a new gate design created by Bob Dylan in his Black Buffalo Ironworks studio, as well as Redbreast's iconic Robin. Available in very limited quantities on ReserveBar.com and at select retailers, The Master Blenders' Edition is being released in the U.S. just in time for Father's Day. It will also be available in limited quantities in September in the UK and Ireland. With a suggested retail price (SRP) of $99.99 for a 750ml bottle and a single limited bottling, once this release is gone, it is gone for good.

The Master Blenders' Edition is best enjoyed neat or on the rocks or with a splash of water and features the following characteristics:

Heaven's Door's portfolio of whiskeys is available nationwide and online via Reservebar.com/collections/heavens-door, and globally in Canada, Germany and the U.K.. For more information about the brand visit www.heavensdoor.com or engage with the brand on Instagram, Facebook or Twitter.

About Redbreast Irish Whiskey
For more than a century, Redbreast has stayed true to the single pot still whiskey making tradition and today is considered to be the definitive expression of this quintessential style of Irish whiskey. Crafted by Master Blender, Billy Leighton, at Midleton Distillery in County Cork, Redbreast offers a rich, full-bodied flavour profile with a signature sherry influence, and is growing in popularity in key Irish whiskey markets around the world including the US, UK and Ireland. The most-awarded single pot still Irish whiskey range in the world demonstrates a clear commitment to age, quality and innovation in Irish whiskey, and features; Redbreast 12 Year Old, 12 Year Old Cask Strength, 15 Year Old, 21 Year Old and 27 Year Old; Redbreast Lustau; and limited editions such as Redbreast Dream Cask.
www.redbreastwhiskey.com

About Pernod Ricard
Pernod Ricard is the No.2 worldwide producer of wines and spirits with consolidated sales of €9,182 million in FY19. Created in 1975 by the merger of Ricard and Pernod, the Group has developed through organic growth and acquisitions: Seagram (2001), Allied Domecq (2005) and Vin&Sprit (2008). Pernod Ricard, which owns 16 of the Top 100 Spirits Brands, holds one of the most prestigious and comprehensive brand portfolios in the industry, including: Absolut Vodka, Ricard pastis, Ballantine's, Chivas Regal, Royal Salute, and The Glenlivet Scotch whiskies, Jameson Irish whiskey, Martell cognac, Havana Club rum, Beefeater gin, Malibu liqueur, Mumm and Perrier-Jouët champagnes, as well Jacob's Creek, Brancott Estate, Campo Viejo, and Kenwood wines. Pernod Ricard's brands are distributed across 160+ markets and by its own salesforce in 73 markets. The Group's decentralised organisation empowers its 19,000 employees to be true on-the-ground ambassadors of its vision of "Créateurs de Convivialité." As reaffirmed by the Group's three-year strategic plan, "Transform and Accelerate," deployed in 2018, Pernod Ricard's strategy focuses on investing in long-term, profitable growth for all stakeholders. The Group remains true to its three founding values: entrepreneurial spirit, mutual trust, and a strong sense of ethics. As illustrated by the 2030 roadmap supporting the United Nations Sustainable Development Goals (SDGs), "We bring good times from a good place." In recognition of Pernod Ricard's strong commitment to sustainable development and responsible consumption, it has received a Gold rating from Ecovadis and is ranked No. 1 in the beverage sector in Vigeo Eiris. Pernod Ricard is also a United Nation's Global Compact LEAD company. 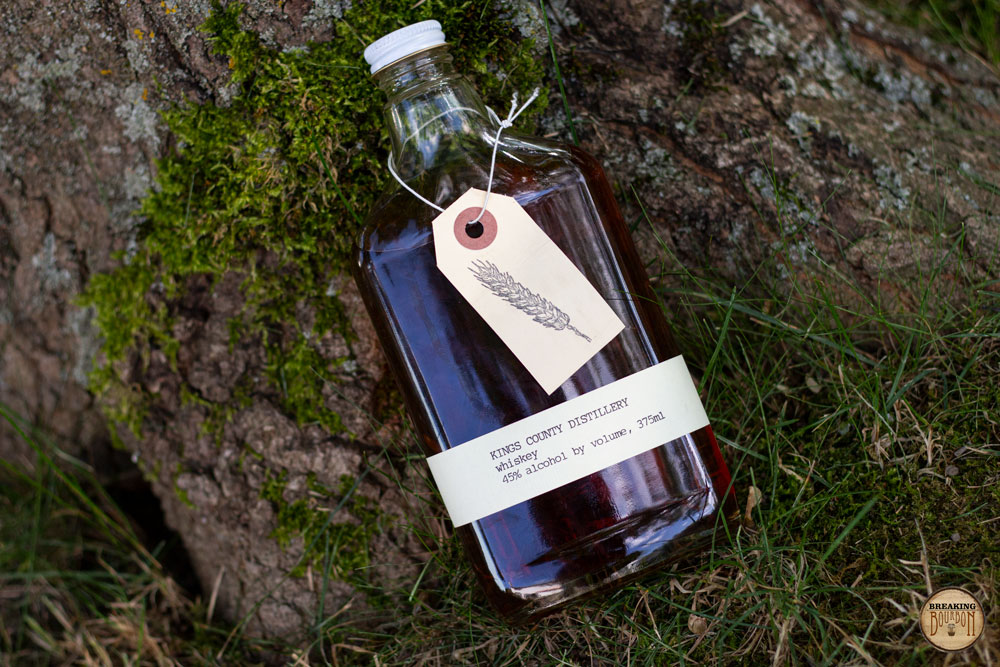 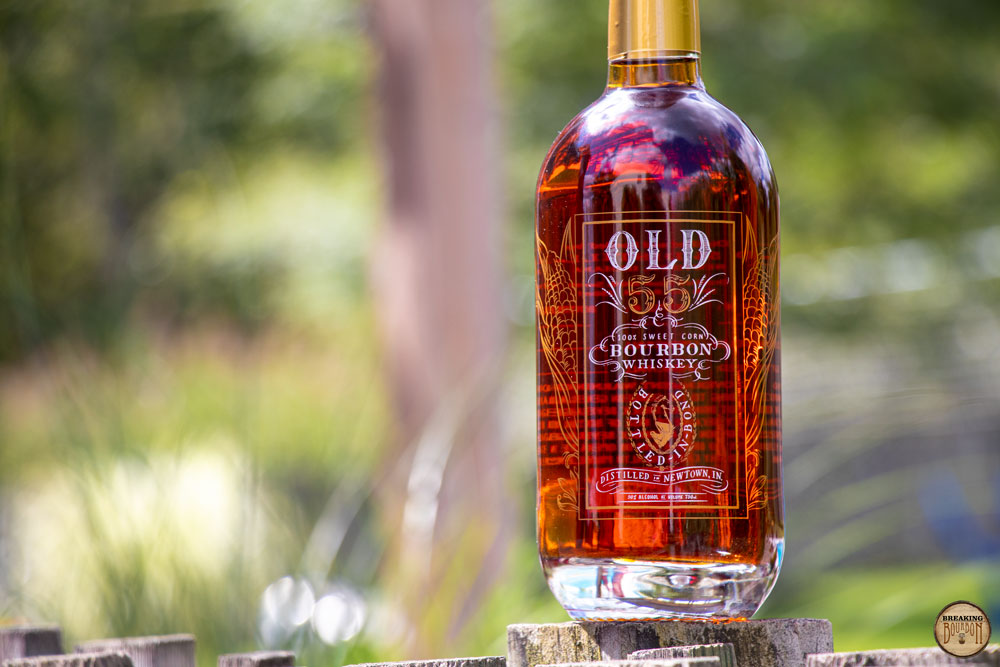