BARDSTOWN, Ky. - Heaven Hill Distillery announced today the release of the fall 2020 edition of Old Fitzgerald Bottled-in-Bond Kentucky Straight Bourbon Whiskey at 14 years old. Comprised of barrels produced in fall of 2005, and bottled in fall of 2020, the sixth national release ushers in the latest hallmark series to the bottled-in-bond legacy.

Bottled in an ornate decanter, the fall edition denotes a black label, consistent across all fall releases. As was the case for the past editions, this edition’s tax strip, which has always been a signature of transparency on bottled-in-bond products, will disclose when the liquid was produced and bottled. The Old Fitzgerald Bottled-in-Bond fall edition will be available in the 750ml size on an allocated basis. It meets the strict requirements of a bottled-in-bond: the product of a single distillery from a single distilling season, aged a minimum of four years, and bottled at 100 proof or 50% alcohol by volume. The edition is available at a suggested retail price of $140.

A previous 14-year-old edition was released as a visitors center and Kentucky allocated product, denoted with a red label. The fall 2020 edition of Old Fitzgerald Bottled-in-Bond Kentucky Straight Bourbon Whiskey is the first 14-year-old of the nationally released series and features Bourbon pulled from different rickhouses, at different floors, and on different production dates than the red label release. As a leader of the Bottled-in-Bond category, Heaven Hill is proud to offer a premium, allocated product within this special class that showcases the authenticity and quality of the American Whiskey portfolio. Acquired in 1999 by Heaven Hill, the legendary Old Fitzgerald line is well-known for its distilling pedigree and intriguing story behind its namesake, John E. Fitzgerald. 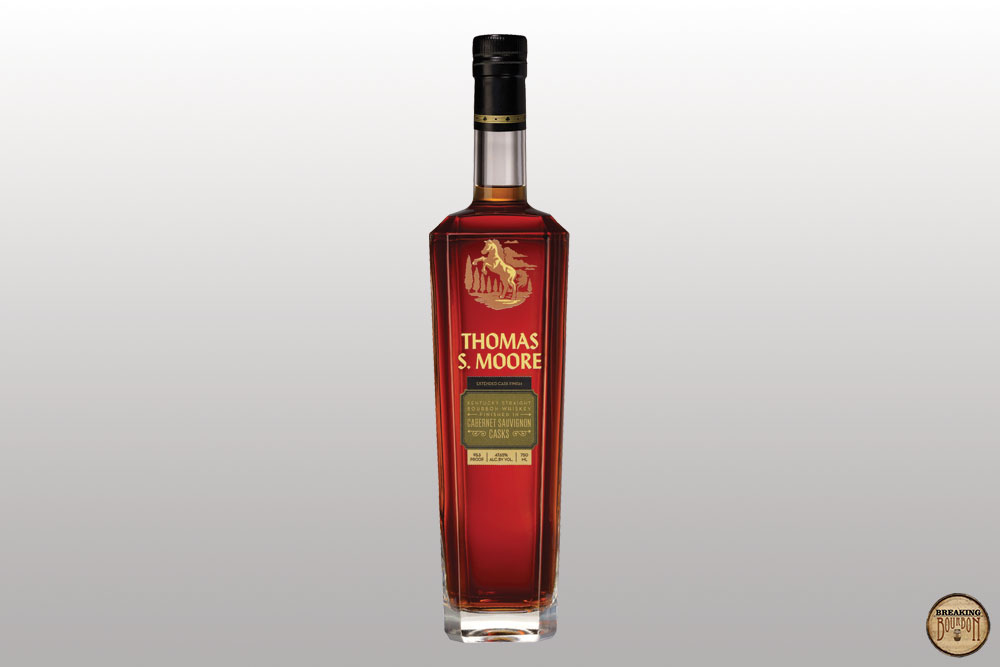