FRANKFORT, FRANKLIN COUNTY, KY (Aug. 6, 2019) – On August 5th, 1919, Elmer T. Lee was born on a tobacco farm near Peaks Mill in Franklin County, Kentucky.  From meager beginnings, few would have thought Elmer would grow up and earn an engineering degree from the University of Kentucky, create the world’s first single barrel bourbon called Blanton’s, and become one of the most celebrated Master Distillers.

In honor of what would have been Elmer’s 100th birthday, Buffalo Trace Distillery announces the release of a 100 proof commemorative bottling of Elmer T. Lee 100 Year Tribute Single Barrel Bourbon. Proceeds from the bottle sales will go towards Frankfort VFW Post 4075, where Elmer was a member until his death in 2013.

This is a limited edition, one time only release with the same age and mashbill as the standard Elmer T. Lee, but this whiskey is bottled at 100 proof.  The bourbon has the classic taste that Elmer would have loved, with a nose of maple syrup up front, a taste of creamy vanilla with berries, and a long finish of coffee, toasted oak, and vanilla.

“After a century has passed since he was born, we want to honor Elmer and share our admiration with his family and others, while also giving back to Elmer’s local VFW,” said Kris Comstock, senior marketing director. “We were lucky to have Elmer with us for 93 years. As he grew older he continued to visit the Distillery weekly. The wisdom, expertise and friendship he shared during his weekly visits will never be forgotten.  We think of him often and cherish the time he spent with us.”

Elmer retired from Buffalo Trace Distillery in 1985, but continued to serve as an ambassador for Buffalo Trace Distillery and the whiskey world up until his death.  Prior to joining Buffalo Trace (then known as the George T. Stagg Distillery) in 1949, Elmer served as a radar bombardier on B-29 flights with the U.S. Army Air Force in World War II. After flying missions against Japan through 1945, Elmer was honorably discharged in 1946, attended college, and graduated with honors in 1949.  Upon graduation, he started work at the Distillery where he was eventually named General Manager. He worked at the Distillery until retirement, marking a milestone in his career with the creation of Blanton’s in 1984, the world’s first single barrel bourbon.

“What Elmer did for American whiskey is hard to grasp in today’s terms, but in 1984, bourbon was in the doldrums and sales were low,” stated Harlen Wheatley, Buffalo Trace’s current master distiller.  “Elmer took a big risk creating a single barrel bourbon, but he hoped it would generate new interest in bourbon and revive the industry.  At first Blanton’s wasn’t popular, and Elmer feared it may not take off.  But today, I think it’s safe to say Elmer made a wise move.”

To learn more about Elmer, check out his oral history interview here.

The Elmer T. Lee 100 Year Tribute Single Barrel Bourbon will be very limited in distribution and available starting later this month.  The suggested retail price is $100. 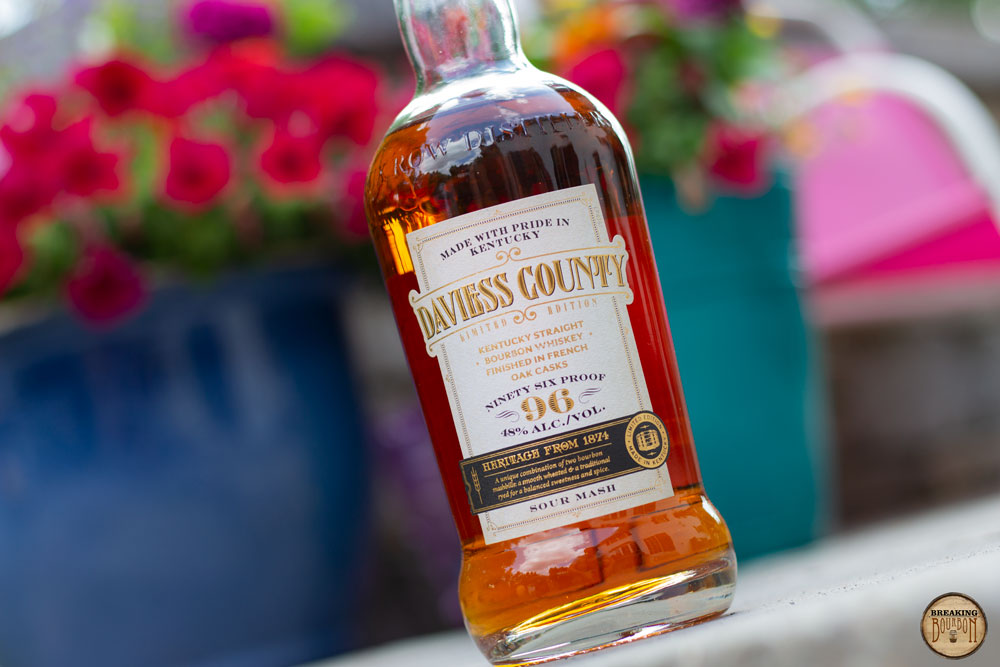 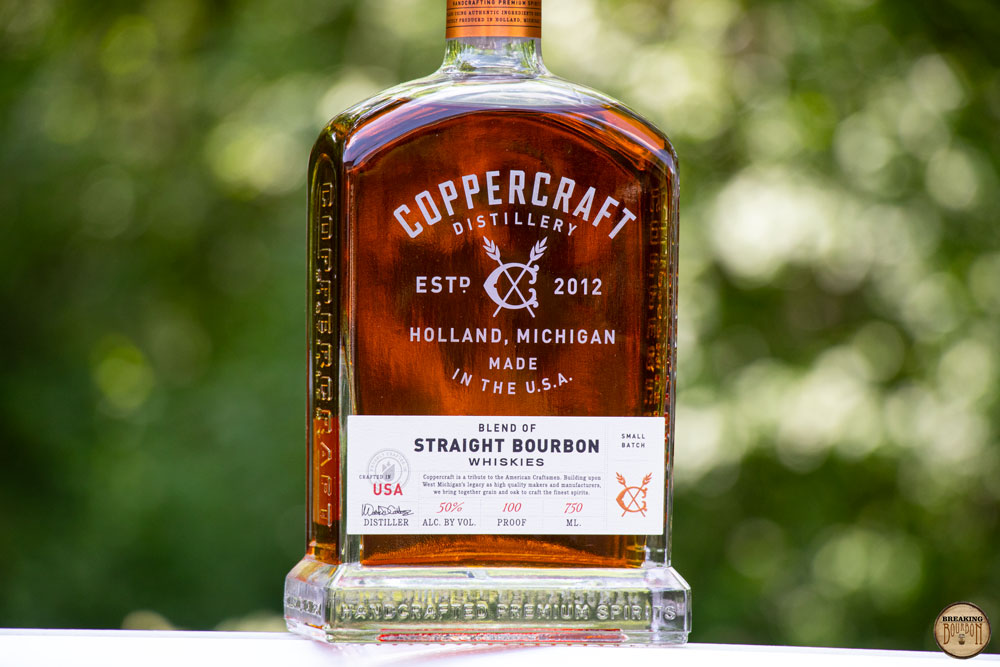 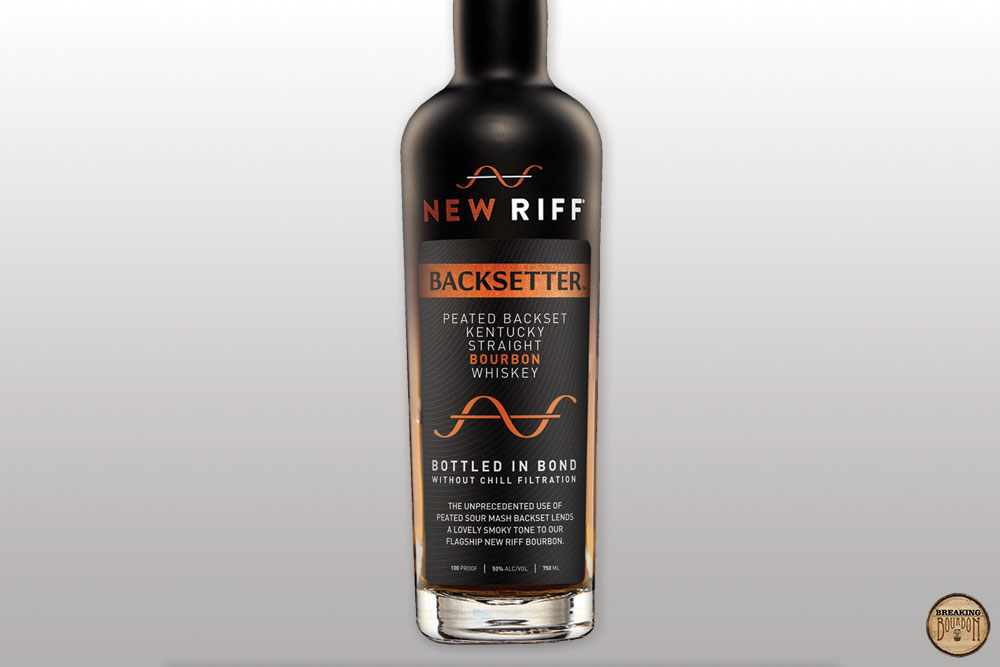