Baijiu, which is regarded as the largest selling spirit in the world, accounts for about 31 percent of spirits volume globally, according to the International Wine and Spirits Record (IWSR, 9L volume, calendar year 2019). This Experimental Collection Baijiu style spirit, although distilled like a whiskey, is produced using traditional Baijiu ingredients of sorghum and peas. After aging the distillate for 11 years in three separate casks, uncharred, charred and toasted white oak, the spirits were married together and bottled at 90 proof. The nose is rich and savory, with notes of chocolate, dark cherries and stone fruit. The sorghum and peas provide a palate of confection sugar, followed by a sweet toffee finish.

This spirit is the 24th experimental release from the Buffalo Trace Distillery, having released its first experiment in 2006. The Experimental Collection includes thousands of different recipes and barrel treatments which are tested and refined. These experiments examine a variety of unique variables from changes in the mash bill, types of wood, barrel toasts and more.

Baijiu is similar to bourbon in that it is an agricultural product made from fermented grains. The intriguing flavor profile and rise in the spirit’s popularity led to Buffalo Trace’s curiosity in experimenting with distilling baijiu like a bourbon to create a rich and unique spirit. 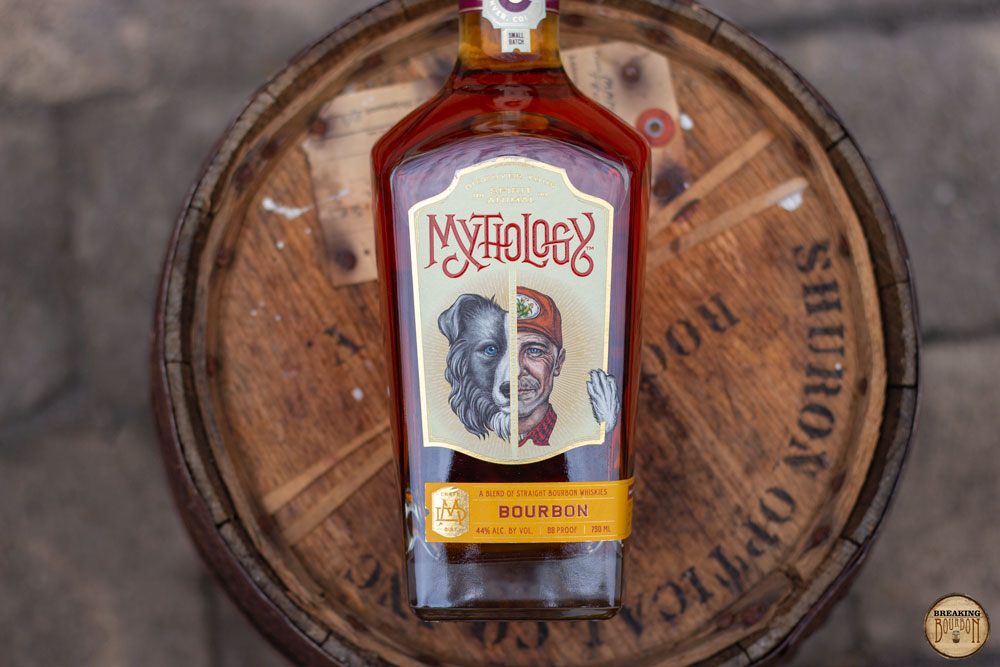 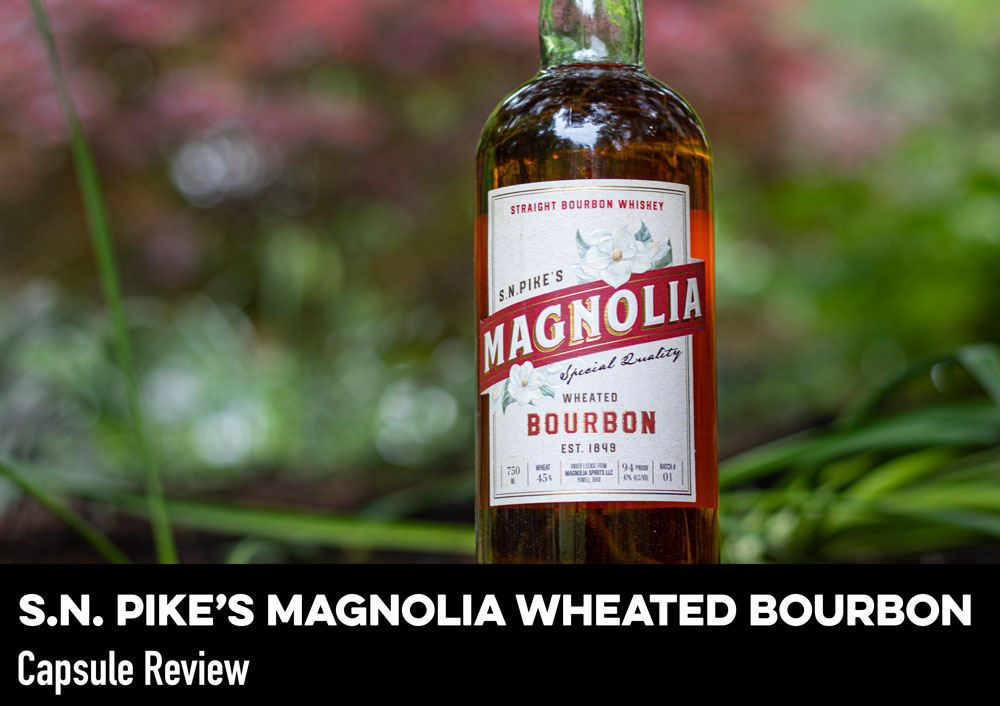