Named “Best American Whiskey of 2018” by whiskey authority Fred Minnick in Forbes Magazine, this year’s complex release offers a bouquet shifting between heady minerals, tart fruits, woodsy spices and rich, nutty notes; with a delicacy that belies the explosion of oak on the palate. The addition of water brings out a creaminess which transforms the nose into a lush and tropical experience reminiscent of a hazy IPA.

“We’re thrilled to introduce the third release of Bourbon within the Barrell Craft Spirits Line, ”said Founder Joe Beatrice. “For this annual release, we identified and blended some exceptional barrels to taste that are defined by absolute balance and deep flavor layering.”

Founded in 2013 in Louisville, Kentucky, BCS selects and blends products that explore different distillation methods, barrels and aging environments, and bottles them at cask strength. Every batch is produced as a limited release and has a distinct flavor profile. BCS’s extensive stocks of high-quality casks mean they can craft extraordinary blends that maximize the nuances of each ingredient. Creative finishes, a liberated approach to blending, and a deep-seated commitment to releasing each whiskey at cask strength and without chill filtration guides every product release.

Joe remains intimately involved with every step of the production process at BCS, using his exceptional palate to choose and create great spirits alongside Tripp Stimson, the Chief Whiskey Scientist and Director of Distillery Operations, who joined BCS in 2017 after having spent nine years with Brown Forman Corporation. National Director Will Schragis, an experienced sommelier, rounds out the team with an active role in product development.

Beginning this month, Barrell Craft Spirits will make 12,000 (750ml) bottles of BCS Bourbon available at select retailers within the brand’s current 45 U.S. markets and online via the BCS website at www.barrellbourbon.com for the suggested retail price of $250.00, which includes a classic black storage case. 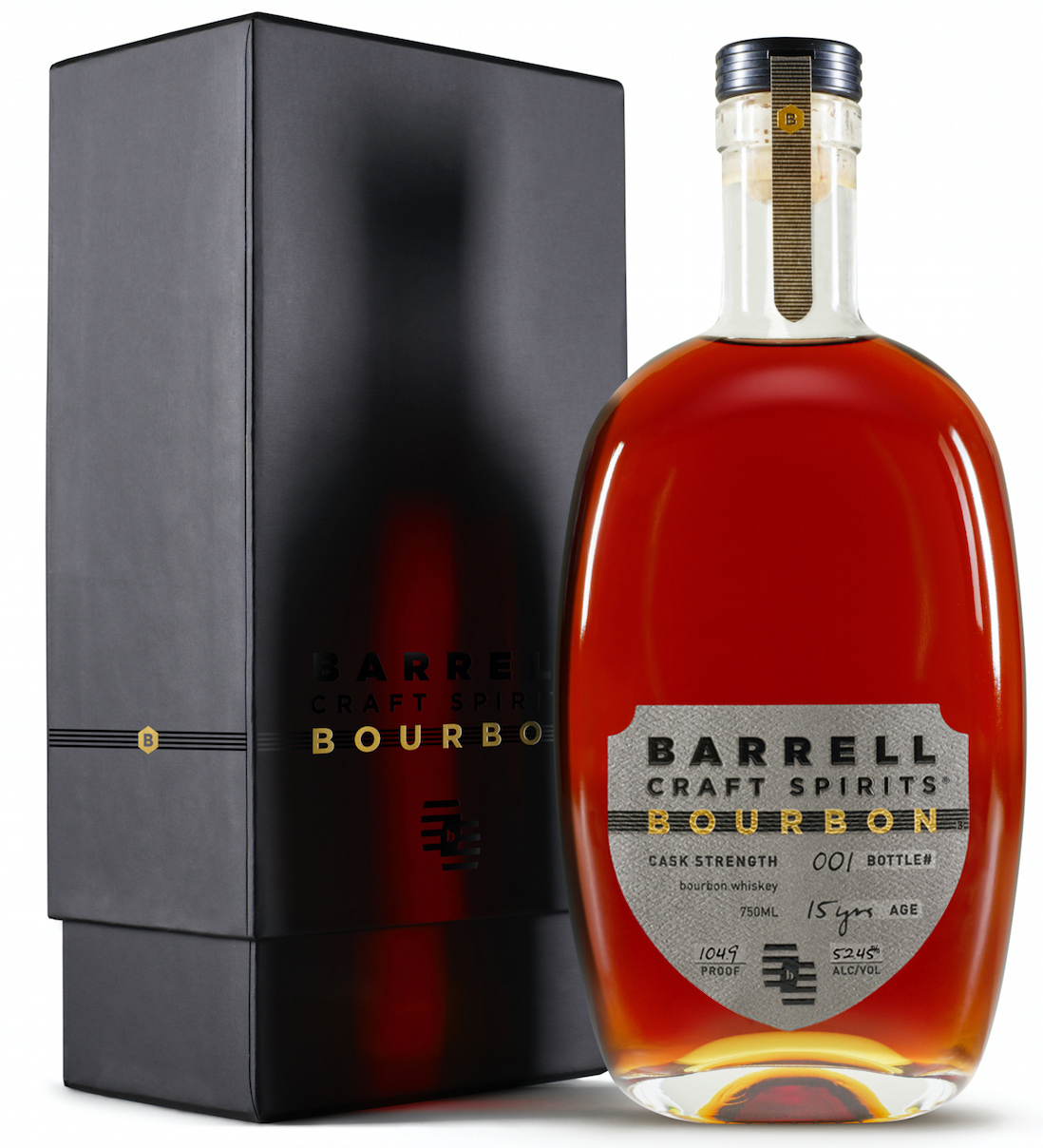 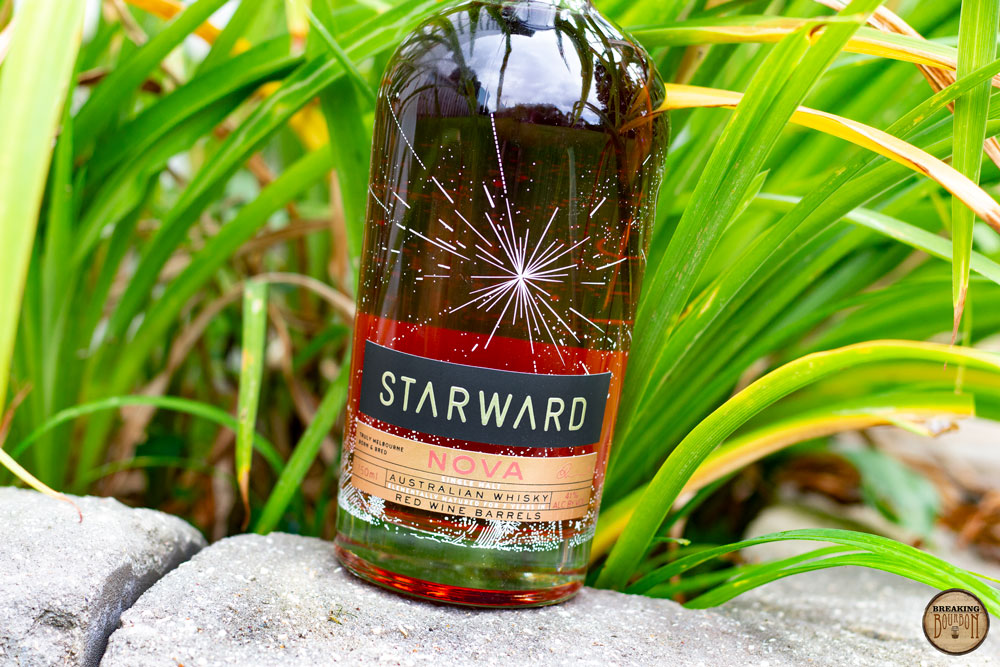