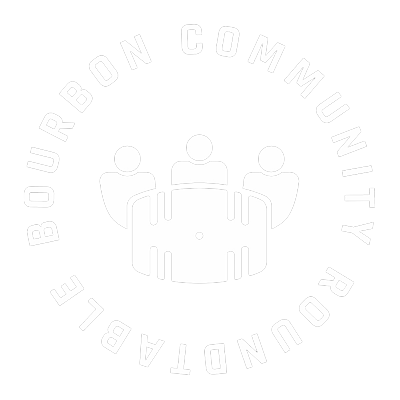 Everyone is expanding. New Distilleries are coming online. Shortages of stave mills are causing cooperages to increase prices and reduce allocation of barrels. There are more brands and product extensions popping up every day. This is a side effect of the boom but what will happen when everything evens out, production goes as planned, and then we see an overproduction?

Is this deserving of that premium price tag?Back in February of this year, one of Angel's Envy's founders Wes Henderson announced his retirement. This week Angel's Envy announced announced that Owen Martin will be joining the company as Master Distiller from Stranahans. As a company that has never had a master distiller as a public figure, was this a move to find Wes' replacement?

-Have stickers gone too far?
-What makes a good acquisition target?