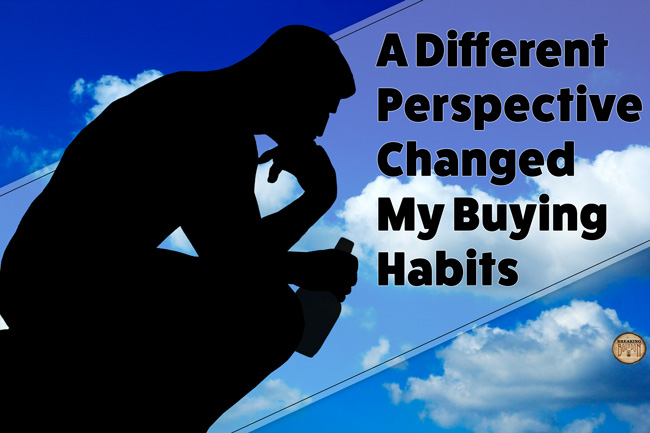 In the never-ending bourbon hunt, it can sometimes feel like a hamster wheel. As much fun as this hobby can be, it can also be an emotional one.

If you’ve been buying and collecting bourbon long enough, it’s common to have bourbon regret. Many can probably recall a time when they passed on a particular bottle and now painfully say to themselves: “What was I thinking?” “Why didn’t I buy that bottle?” or worse, “Why didn’t I buy all of those bottles?”

Many of us also  worry about the bourbon bubble suddenly popping and values dropping on all of our shelf trophies. There’s the worry that your own personal interest will slowly fade. The spirit’s general popularity could also suddenly evaporate and give you the deflated feeling you get when something that was once popular, suddenly becomes unpopular. That once magnificent collection you worked so hard to own and spent so much money on, suddenly doesn’t feel all that special anymore.

I’ve had these feelings over the years, and while they’re by and large a common side effect that this passionate hobby generates and many people share, I’ve found ways to deal with them. I now stress less about missing a current hot release, go on fewer endless hunts, and worry less about trying every bourbon that gets released each year. What I’ve found is that when I pulled back and thought about my bourbon hobby from a different perspective, the prism in which I view it changed it for the better.

As the years move on and my collection continues to outgrow every shelf I build, I find myself thinking about bourbon buying differently. It’s this new perspective that’s having a major effect on my buying habits.

Owning More Bourbon Than I Could Ever

Drink in My Lifetime

‍This is a big one for me. I counted up the number of bourbon bottles in my collection, making sure to include my open bottles, duplicates, the bunkered, the rainy day bottles, the mixers, and the bottles I secretly hide from my significant other. Then I tallied up the number of times I drink bourbon in a given month and calculated the number of total ounces.  I found that there is probably a good chance I’m going to have to start drinking a lot more bourbon if I think I’ll be able to polish off my collection in my own lifetime. Morbid yes, but a sad reality, especially in this current buying climate of “clear the shelves.” Thinking this way about my bourbon collection has helped lower my stress level when a new hot bottle gets released as the mad rush to obtain it kicks in. If I miss it, I miss it. There are always more new releases on the horizon and it's not like I have nothing to drink. In fact it certainly feels like I have an endless supply of my own these days, because I actually kind of do.

‍If you think back to your bourbon regret you probably think you’ve made some dumb decisions. There’s a good chance your bourbon regret is somehow tied to “You know how much that bottle goes for now?” This meta game of gambling on bourbon futures and scoring a bottle that might be worth five times what you bought it for is a fool's errand. Realistically, most people probably won’t ever go to the trouble of selling or trading their bourbon. It took me some time to realize this for myself. I probably have thousands of dollars wrapped up in sealed bottles that will simply sit on my shelf for years collecting dust. There’s nothing wrong with having a collection you can be proud of, but buying smart, within your means, and ultimately buying to drink makes me worry less about missing whatever is the current most talked about release.

‍In an effort to curb my collection from growing out of control and to keep spending at a reasonable level, I’d use any excuse to feel like I didn’t have to buy a particular bottle. Years ago when it was uncommon to spend $50 on a bottle of bourbon, Elijah Craig 18 Year was easy to find and I largely overlooked it. I remember seeing E.H. Taylor Tornado Surviving sit on store shelves collecting dust. Parker’s Heritage Promise of Hope and I.W. Harper 15 Year were other great releases that many bourbon enthusiasts passed on at the time of their release. Wild Turkey Master’s Keep 17 Year wasn’t fireworks in a bottle, but it was largely ignored despite being the distillery’s oldest release ever. A notable release for me was Barterhouse in 2014. It caught a lot of flak when it was released, but looking at it three years later it’s a different story. It was actually an above-average tasting 20 year old bourbon for $75. Days of that combination of age and price are probably long gone. There’s a pretty good chance many people passed on these releases because they thought they couldn’t make a quick buck on them, but that was missing the point. Not every bourbon is going to skyrocket in value. Sometimes a great release is staring you right in the face, and you’re too busy looking past it in hopes of catching some other hot release that’s grabbing everyone’s attention. When I came to this realization, I doubled down on the releases that impressed me the most. My collection might not have the depth that it did years ago, but those that it contains, I know I really like. I now have enough extra bottles of Promise of Hope, I.W. Harper 15 Year, and Barterhouse to be able to drink them for years to come.

Collecting is Fun, but Largely Pointless

‍Collecting is intoxicating. It’s a lot of fun amassing a huge bourbon collection and one reason to do so is to offer (and impress) your guests with a wide array of bourbon options. Realistically, how often do those hypothetical days actually occur? I realized some time ago that these days never seem to happen as much as I want. It’s just not that much fun drinking alone, and my collection spends more time sitting on my basement shelves than it does at the center of a party. The question then was “who am I really collecting for?” Was it for my non-bourbon enthusiast friends who don’t know a Willett from an Old Crow, or like-minded collecting friends whose collections look very similar to my own? I’m not saying I don’t ever buy to collect or occasionally bunker, but buying with a better purpose has made a big difference in my overall bourbon purchasing.

Trying it at the Bar First

‍I’ve noticed after buying bourbon for years, going to bourbon bars hasn’t been as fun as it used to be. Since I often own the majority of the bottles a bar carries, all that’s left are the most expensive options. So I began to hold off on new releases. I wait to try them at a bar first and it actually has brought back some of the fun I used to have when I first started going to bourbon bars and the options seemed limitless. With bourbon prices always increasing, ever-harder to hunt down, and many releases simply being lackluster in nature, trying it first at a bar can be a smart move. It’s also a more social experience and there’s usually a good chance I’ll find myself talking shop with the barkeep as I drink. Sure prices are high and it might not be a great value sipping at a bar, but I spend less overall, and knowing I’m not actively adding to my collection feels good.

‍Back when we first started Breaking Bourbon we would each purchase our own bottle of a new release. It didn’t take long for us to realize that we were collectively spending way too much money and buying way too much bourbon. So we starting splitting releases three ways. While this might not work for everyone, there’s probably a large portion of the buying community that has someone they drink bourbon with that would be interested in a similar proposition. If you don’t have a decent bourbon bar near you to try a bourbon first, this might be your second best option to taste a lot of different bourbons while keeping some money in your wallet.

It took me many years of buying and collecting to come to these perspectives and even then, they weren’t laid out in front of me. It took time to notice I wasn’t buying as much as I used to and began to wonder why. Thankfully, buying less hasn’t meant a developing apathy towards bourbon. I’m simply approaching it differently. Despite my best efforts to remain economical during the fall new release bonanza, the bourbon itch still itches and I can't help buying more than I should. For me, buying less and changing how I buy doesn’t mean a lack of passion, it simply means buying and collecting on new terms.

‍Have your buying habits changed over the years? Comment below. 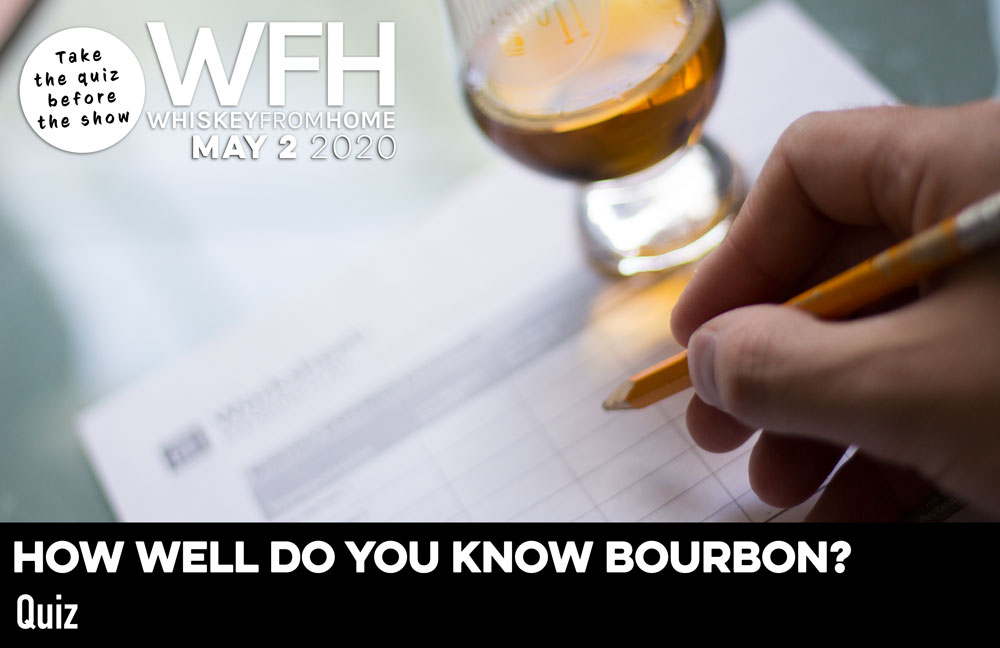 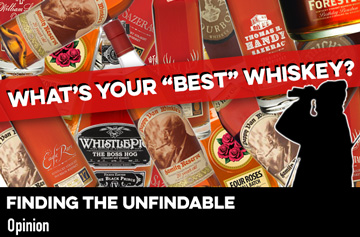